Callaghan Institute which is backed by the government of New Zealand has recently given a grant to a domestic crypto wallet in the country. 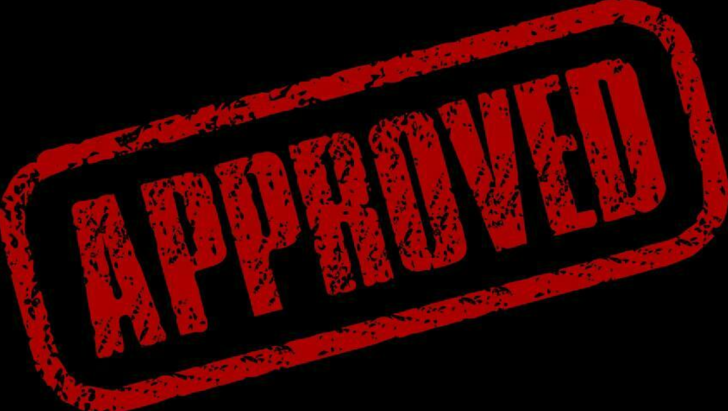 Callaghan Institute which is backed by the government of New Zealand has recently given a grant to a domestic crypto wallet in the country. The grant is believed to be about $330,000 according to the press release which announced the grant yesterday.

The institute has issued a grant of the R&D Project in nature to that crypto wallet and the trading service Vimba. This platform is seen by most persons to be a new model of the MycryptoSaver. This grant which has been given is expected to allow the wallet to expand the number of offerings which it can make to its clients or customers. It is also expected that they would be able to add more cryptocurrencies and to allow the multi-signature nature of crypto wallets to operate seamlessly in their corporations and applications.

It is important to note that the R&D Project Grants falls into the category of projects which is meant for research and development. A source from the institute asserted that this grant which has been given is expected to cover almost 50% of the funds which are needed to allow the project to operate successfully. He also noted that just last year, about 355 of those forms of grants were confirmed and approved by the institute.

Sam Blackmore who is the head of the platform was quick to point out that the stability of their customer base has been super for quite some time now and that this had remained the same even during the times where the market was bearish in nature. Sam was also of the opinion that soon enough, the most advanced of all the cryptocurrencies Bitcoin would soon be equal to the value of gold due to the rarity and secured nature of the cryptocurrency.

It is also important to remember that New Zealand’s next door neighbor Australia has also made and awarded grants to many BlockChain corporations in their country. For example, just in August, an $8.3 million was given to TravelbyBit in order to allow them to make major innovations to their company. It is expected that the success of this corporation would lead to a growth in tourism in that country.