According to the analyst, there is a huge gap between supply and demand for the precious metal on the market. 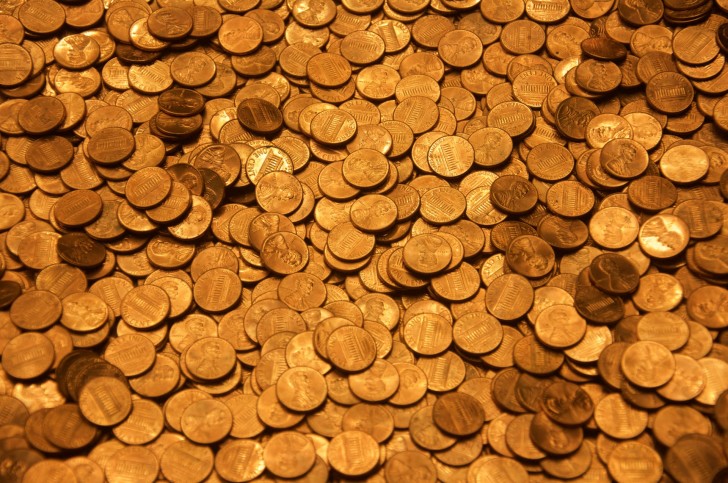 Otavio Costa, a portfolio manager at Crescat Capital and a market analyst, notes the gap in the market between supply and demand of gold. In his opinion, this gap is the largest in history.

Here's the set up. ZERO big gold discoveries in the last 3 years. Then add: -Deficits exploding -Monetary dilution up the wazoo -Historic debt imbalances everywhere-NIRP & ZIRP This has to be the largest demand-supply mismatch in the history of gold.h/t @crescatkevin Otavio Costa via Twitter 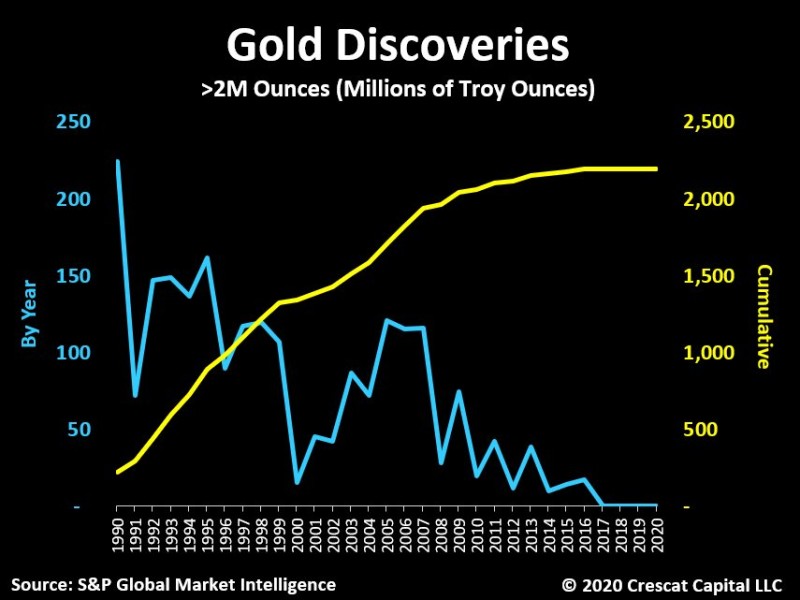 The demand for gold has been steadily increasing throughout 2020. This is due to many factors, such as the pandemic, volatility in stock markets, the corrections that occurred in spring, the closure of economies and a drop in oil demand, as well as uncertainty about the outcome of the US presidential election. Besides, the markets are negatively affected by the growth of negative interest rate debt.

On the other hand, according to Mr. Costa, the supply of gold, on the contrary, has been declining as a result of the absence of new large deposits in the last three years.

Gold's Long Term Rally Is Not Over Yet

Previously, the analysts have already noted that the significant rise in gold prices, which began this year due to the coronavirus, will most likely not stop in the nearest future. So, according to Mike McGlone, an analyst at Bloomberg, the price of the precious metal could reach $ 7,000 per ounce by 2025.

Trading Strategy
Source: The Tradable
Gold's (XAU) Goal Price is Set at $7k By 2025, According to an Expert
Gold serves as a protective asset. Experts believe that in 5 years it can grow in price more than 3 times. 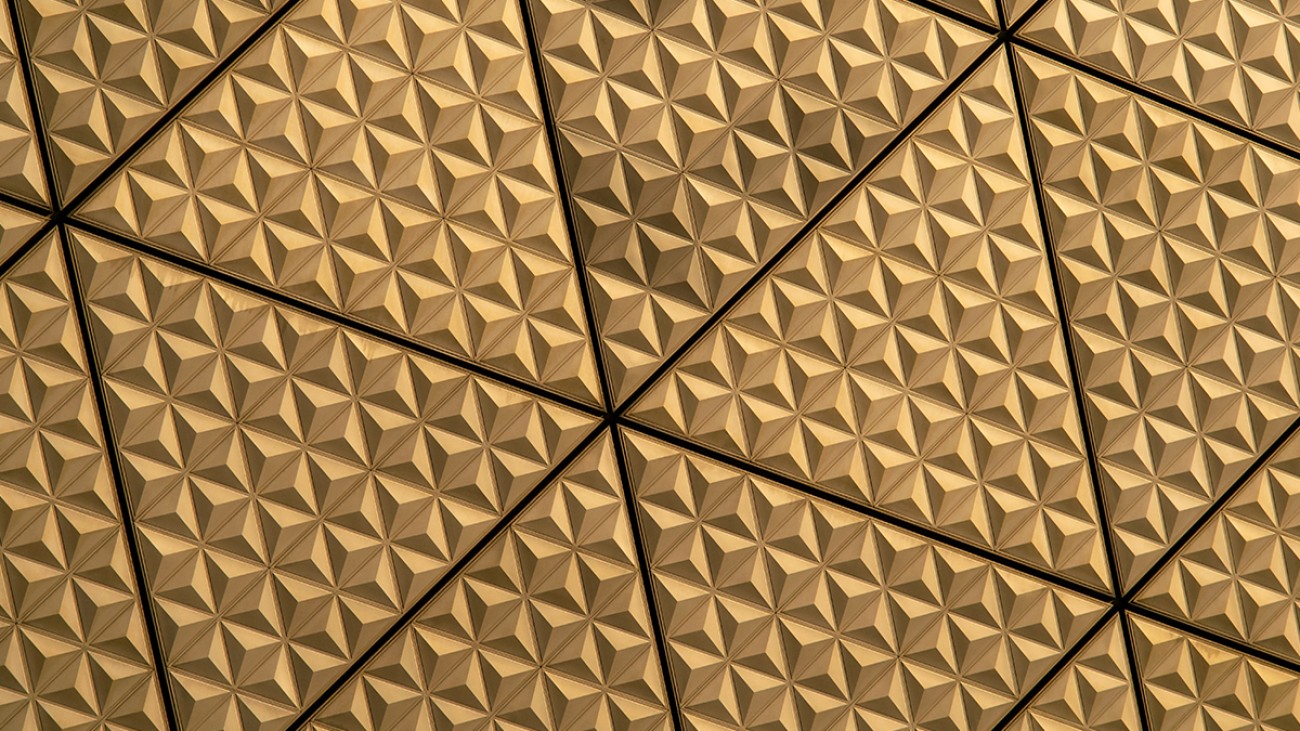 He notes that the upward trend in gold, observed during the post-financial-crisis markets, has now returned. If it lasts, investors will expect more than three-fold growth in gold prices in the next 4-5 years.

In addition, Michael A. Gayed previously reported that the share of gold ETF holders, already historically large in North America and Europe, grew even more in 2020. Investors in Europe and North America now hold over 3,500 tons of gold, in other words, more than 95% of all gold in ETFs.