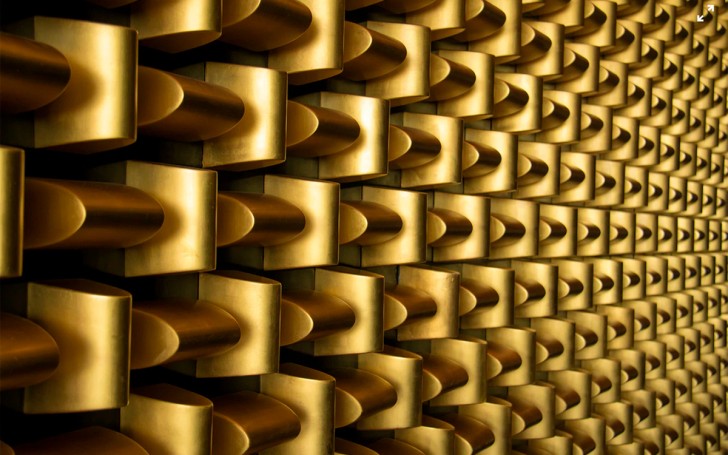 Since the beginning of the year, gold has risen in price by more than 25%. Due to massive stimulus from central banks, inflation risk has increased this year. Gold generally benefits from regulatory stimulus as it is perceived as a hedge against inflation and currency depreciation.

The coronavirus pandemic creates uncertainty in forecasts for the global economy. For this reason, investors are looking for safe assets, which increases the demand for precious metals. That might be the reason for the sharp growth of Gold (XAU).