However, the number of bears is declining in favor of bulls and neutrals. 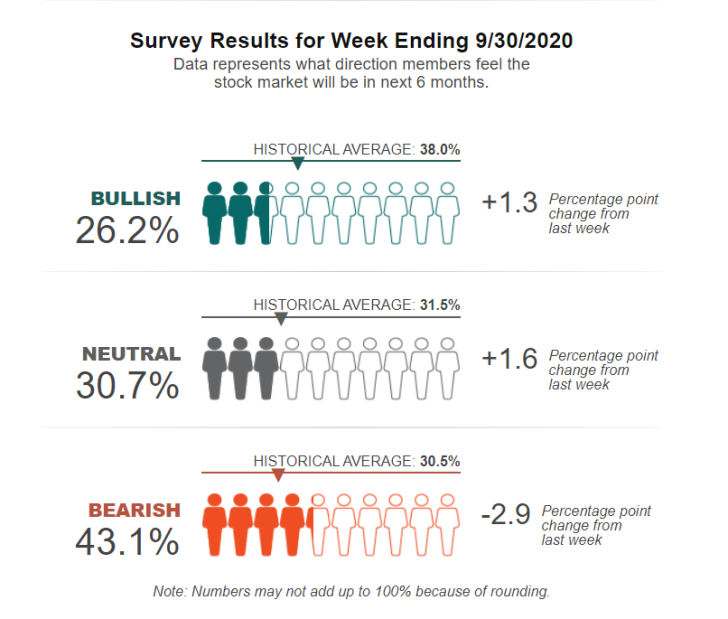 The American Association of Individual Investors has been polling investors every week since 1987 about the direction the market will take over the next 12 months.

Despite the recovery in the S&P 500 after the correction on September 30, the AAII report showed that the overwhelming majority of investors isconfident in a bearish trend, with over 40% of those polled voting for it. Bulls, by contrast, account only for a quarter of the respondents.

Nevertheless, it is worth to ,mention that the views of investors have changed over the week, because the number of bearish-minded respondents on September 23 was 46%, which happened after the biggest weekly percentage-point decline since June 2020, according to The Market Ear.

Earlier, an analyst and a trader Andrew Thrasher has already indicated that, in his opinion, the S&P 500 is still at the mercy of bulls, since the equal-weighted SPX and FAAMG have not yet risen above the pre-September lows, so the decline may continue.

Trading Strategy
Source: The Tradable
Equal Weighted S&P 500 (SPXEW) and FAAMG Did Not Overcome the Correction Gap, Bulls Are Not Yet in Control of the Market
Andrew Thrasher states it is the sign of buyers not yet being in control of the market. 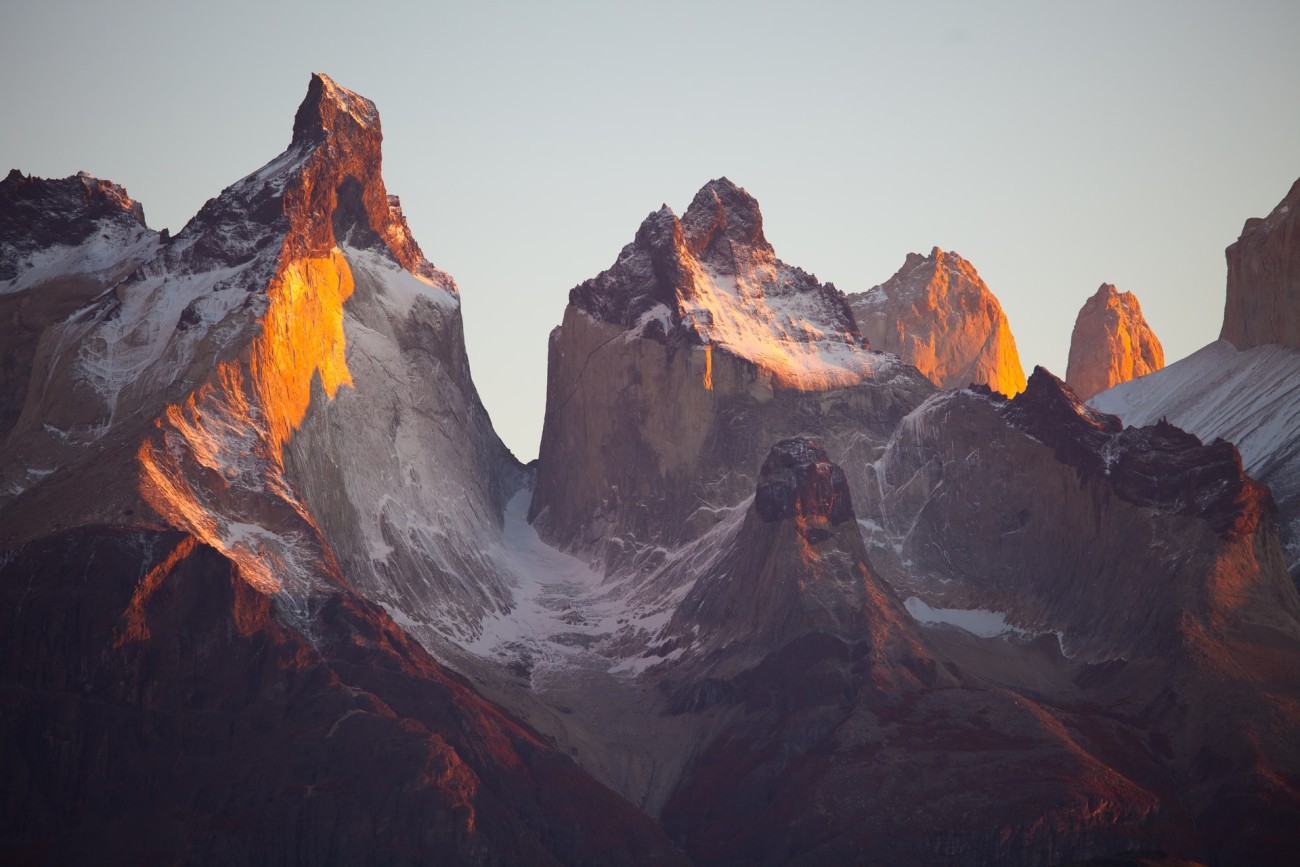 Besides, Michael A. Gayed also noted that the market correction may last, since the support line of the 200-day moving average has not yet been crossed, although the rest of the corrections after 2009 ended only after the index broke this support.