This model handles Bitcoin as things like gold, silver or platinum. These goods are known as 'store of value' their relative rarity means they sustain value 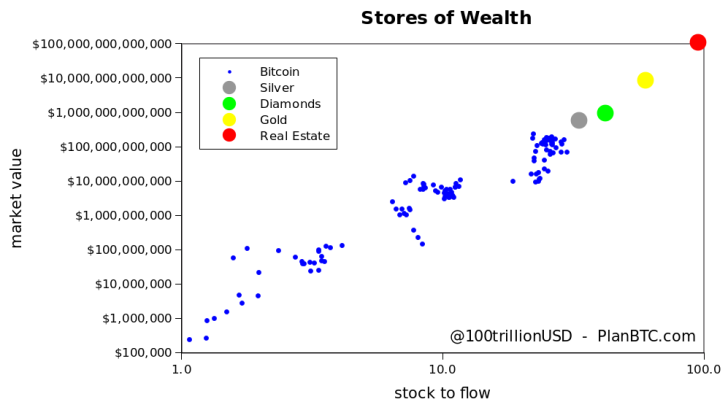 This model treats Bitcoin as things like gold, silver, or platinum. These items are known as "store of value" because their relative rarity means they retain value over a long period of time.

How Are These Assets Similar?

Their production a method of gold prospecting and digging that is expensive and time-consuming-is difficult to raise dramatically. Bitcoin is similar, as it is also scarce. Indeed, the first digital entity that exists is a scarce digital entity.

There are few coins, and mining the remaining 3 million will require a lot of energy and computing work, and so the availability level is constantly low.

In order to measure the actual inventory of a commodity (total value available currently) and the production of new goods (quantity produced during the given year), the inventory to output ratio will be used.

A high coefficient suggests that products with a stock like gold, platinum or silver are not primarily used in industrial applications. Much of it is held as a cash background, thereby raising the inventory to flow ratio.

Trading Strategy
Source: The Tradable
Vitalik Buterin Doesn't Expect Bitcoin (BTC) Growth Due to Halving
The founder of the second-largest cryptocurrency Ethereum, Vitalik Buterin, believes that halving Bitcoin will not necessarily lead to an increase in the price. 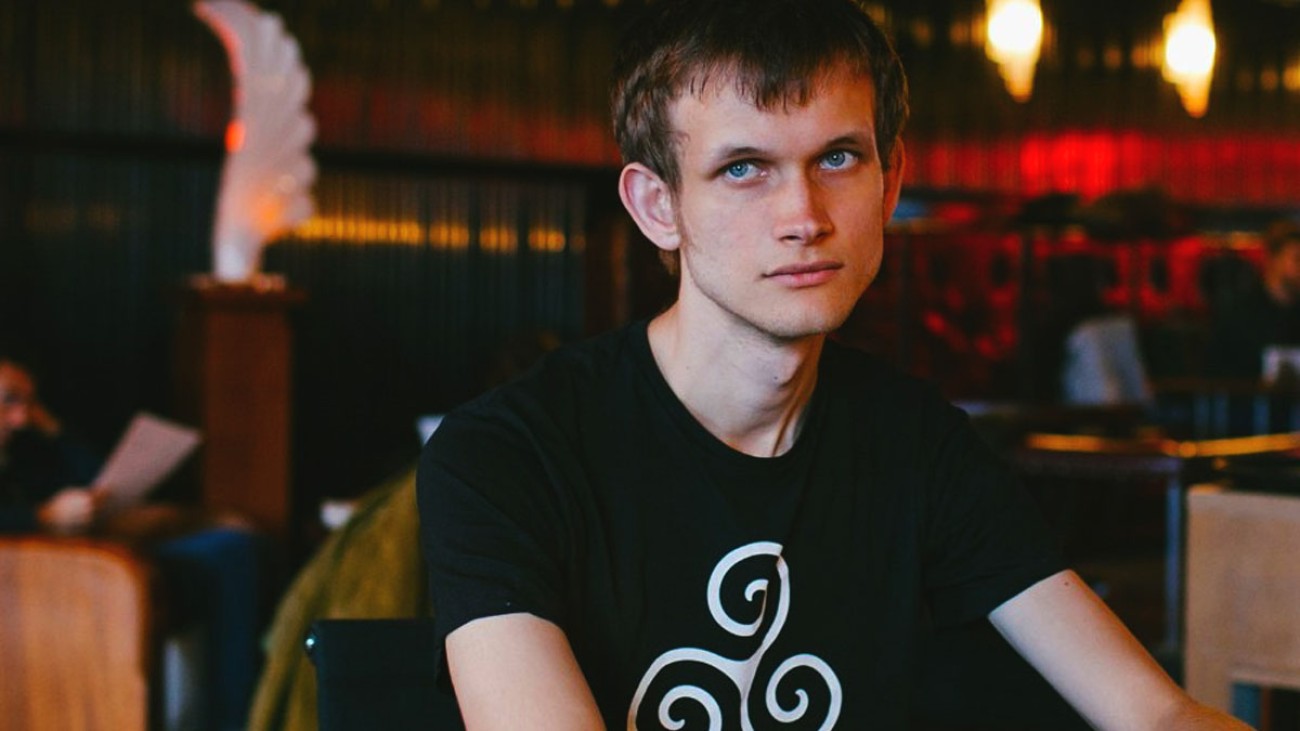