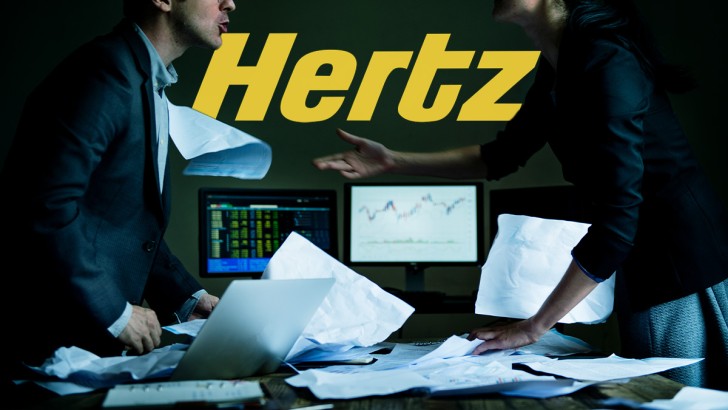 As one of the world’s largest car rental companies, Hertz, files for bankruptcy, Jaguar Land Rover seeks government support. The automobile industry starts to bleed because of global economic unease.

Today Hertz, a go-to car rental option for many travelers, filed for bankruptcy after 102 years of doing business. While the company continues to conduct operations where possible, its shares have declined over 80 percent it had to make significant budget cuts.

It appears that car manufacturers are starting to bend under the building pressure of the global economy being put to a halt. Jaguar Land Rover reportedly seeks a substantial loan from the government. The main reason is said to be that the company has to survive through the turbulent times.

Jaguar Land Rover (JLR) is a subsidiary of Tata Motors, an Indian automotive multinational company. Tata’s stock suffered a loss topping 50% since February 2020 and has not rebounded much since then. It doesn’t look surprised that the company needs support.

While the details of the deal are kept private, there is some clarity about the size of the requested loan. According to journalists and the statements of JLR’s spokesman, it is somewhere between one and two billion GBP, making it the largest to date.

JLR’s plants located in the UK are largely stalled. Only roughly 10 percent of the workers are back in their jobs. To support its fragile state, the company spends around 1 billion GBP monthly, as S&P reported.

While JLR is a vital part of the UK’s economy, providing it with much-needed cash can be complicated. One of the reasons is that its relationships with Indian Tata, another is its high burn rate.

All in all, JLR is not the only company suffering from the deterioration in economic conditions. Keeping the company afloat would require much more than just pouring cash into it.