The Deal Between Oracle (ORCL) and TikTok is Almost Complete, an Insider States. Fastly (FSLY) Might Benefit Too

The companies agreed to change the algorithms that should satisfy the U.S. authorities 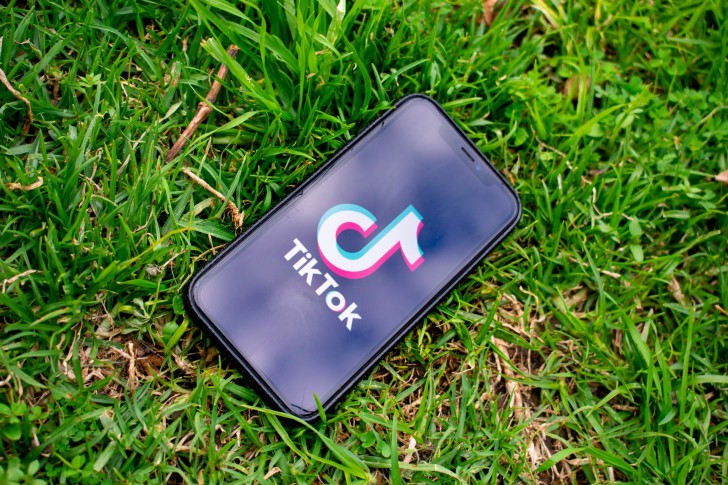 Charles Gasparino, the Senior correspondent of Fox Business, shares the insider information on the deal between TikTok and Oracle.

He claims that the deal between Oracle and TikTok is almost complete, and the parties were able to agree on a change in the algorithms for the application, which is now likely to satisfy the requirements of the US government.

The race to buy TikTok began in August when President Trump announced that the company had to or it would be banned in the US. Immediately after that, Microsoft wanted to buy the app, and later Oracle and Twitter joined the race.

Even though Microsoft was considered the favorite, the Chinese government strongly opposed the possibility of selling TikTok to an American company. Finally, a few days ago it became known that it is the Oracle who will sign the deal with TikTok, while the format of interaction between the companies would be changed: it would not be an acquisition, but a partnership agreement.

Jonah Lupton, an entrepreneur and growth investor, believes the deal will also have an impact on the stock of Fastly, a cloud computing services provider. If the deal is approved by the US authorities, Fastly's stock should skyrocket, Mr. Lupton said.

He clarifies that this is since TikTok is currently using the Fastly platform, if the application can continue to work in the United States, the company's shares can grow:

“I believe Oracle will definitely continue to use $FSLY. The biggest risk to $FSLY over the past two months is TikTok getting banned and $FSLY losing 6-12% of their revenues.” Jonah Lupton via Twitter

Previously, Fastly's shares had already shown a rapid growth in early August, when information about Microsoft's intent to buy TikTok was announced for the first time.

Latest News
5 Smart Ways To Invest In Cardano
6 hours ago
Top 8 Free Forex Trading Tools that Get the Job Done
2 days ago
How to Lend XRP to Earn Interest
4 days ago
5 Amazing Tips for Running a Successful Fundraising Campaign for Your Businesses
6 days ago
Decentralized Exchange: The meaning of DEX and Its Advantages
6 days ago
Alt Season of 2022 is just around the corner
1 week ago
Picture your financial freedom on top. Read this and make it so.
1 week ago
Benefits of Cryptocurrency You Should Know
1 week ago
StakeMoon Coin Officially Launches on PancakeSwap Following Successful Pre-Sale
1 week ago
Thinking about buying NFTs? Here’s All You Need to Know!
2 weeks ago
Follow us on Twitter