Oracle (ORCL) Stock's Price Is Up by More than 7% on TikTok Partnership News, Microsoft (MSFT) Is out of Business

ByteDance decided to partner with Oracle and not to sell the popular app. 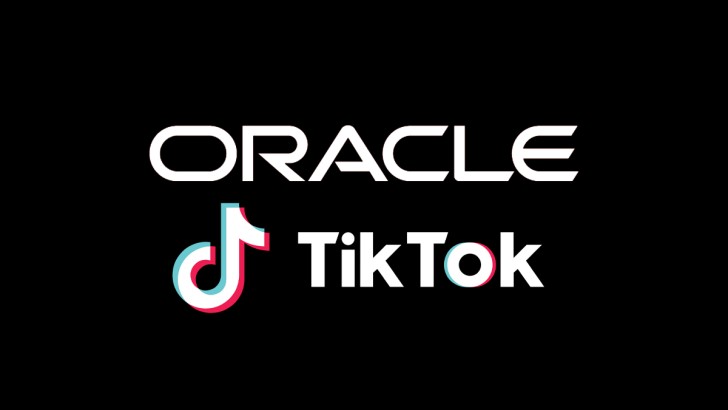 Oracle shares rallied on the news about ByteDance giving a preference to them over Microsoft in the TikTok deal. Besides, Reuters notes that ByteDance chose Oracle because it is considering an inter-company cooperation deal rather than a full merge. Earlier, China has already announced that it would rather close access to the application to American users than allow an imposed sale.

Let us recall that the race for TikTok began when Donald Trump announced that within a few months it was necessary to resolve the issue with the security of the data of American users who should not leave the country, otherwise the Chinese application would be banned. Microsoft immediately reacted to this, expressing a desire to purchase TikTok in its entirety, and after that Twitter and Oracle joined the race. Thanks to the latest news, Oracle's shares are up by 7.6% on the premarket.

TikTok-Oracle Deal Will Be Beneficial to Both Sides

Patriсk Moorhead, the founder and the owner of Moor Insights & Strategy, believes that the deal between Oracle and Tiktok is beneficial to both sides: Oracle needs a scale for business development, TikTok has a multimillion audience. TikTok needs a trusted US storage partner to avoid being hit by restrictions.

Microsoft's stock, which has long been considered the favorite in the race for Tiktok and so some experts have already called it a "done deal", showed a slight decline at the premarket. 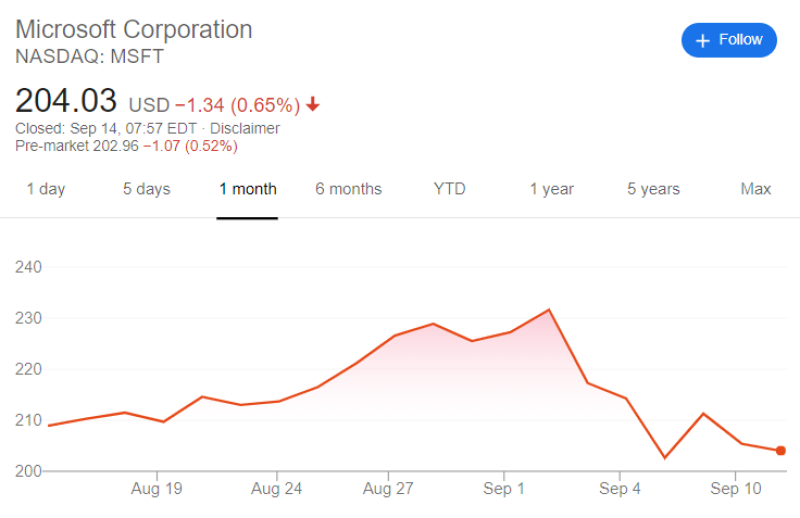 Apparently, the role was played by the 12% fall since the beginning of September, the bears have exhausted their potential and have not yet reacted to the loss of TikTok.