Tesla (TSLA) Grows Above $1,500 On the Announcement About New Energy Storage System And Increase in Target Price

Tesla stocks grow more than 2.5% on positive news about innovative storage system and update of the target price. 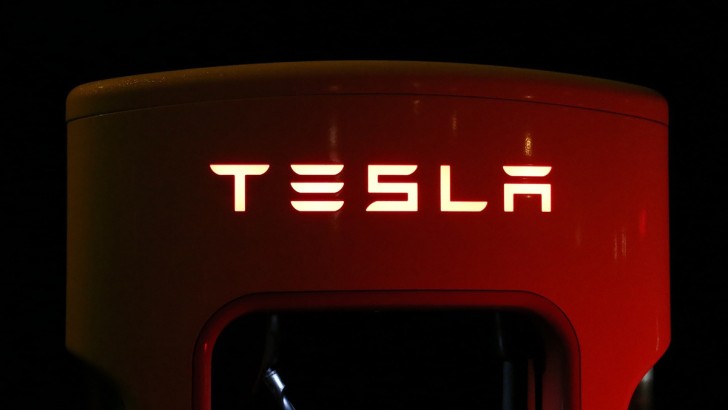 Tesla shares are up by 2% in trading on Wednesday. This allowed the stock to cross the $1,500 threshold again. Analysts believe there are two factors behind this.

First, Morgan Stanley's analysts raised the price target for Tesla shares for three scenarios at once: bullish, bearish, and baseline. The bullish, the most optimistic forecast, predicts growth from $2,070 to $2,500, and the base one from $740 to $1,050.

Not everyone was satisfied with this assessment. 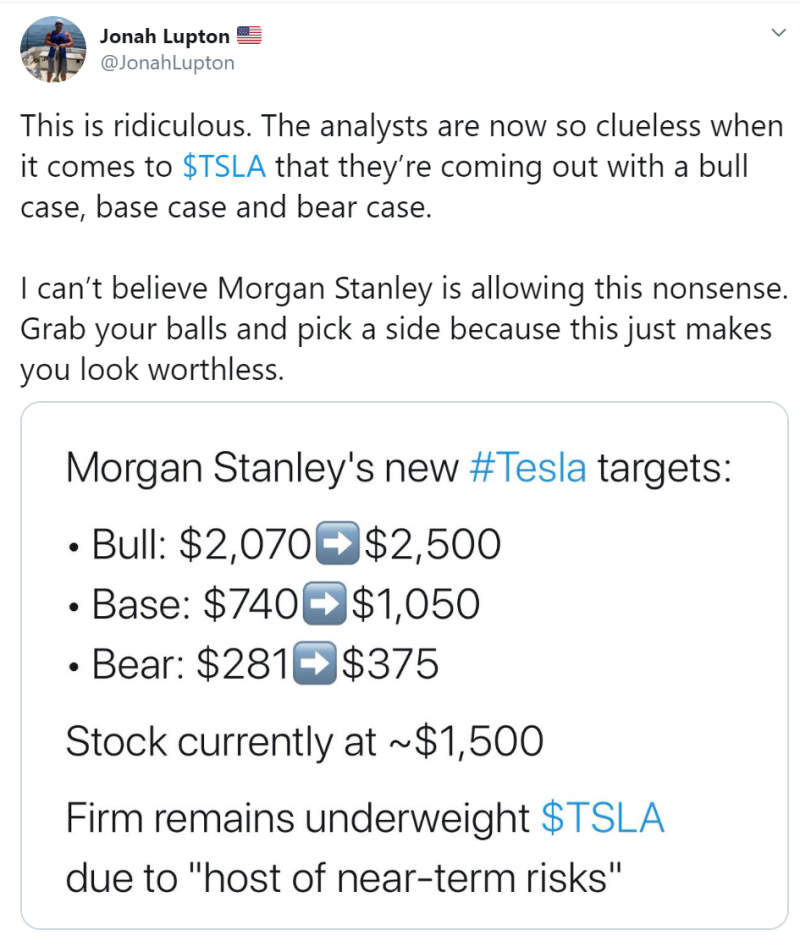 Jonah Lupton, an investor and an entrepreneur, believes that analysts at Morgan Stanley did not perform the assessment well enough, given the difference between the bullish and bearish estimates (it is more than $2,000). Such gap, according to Mr. Lupton, indicates the inconsistency of such assessment.

After Storage is launched, it will become one of the largest in the world.

The market reacted positively to this news. Tesla's shares rose more than 2.5% during the trading session. 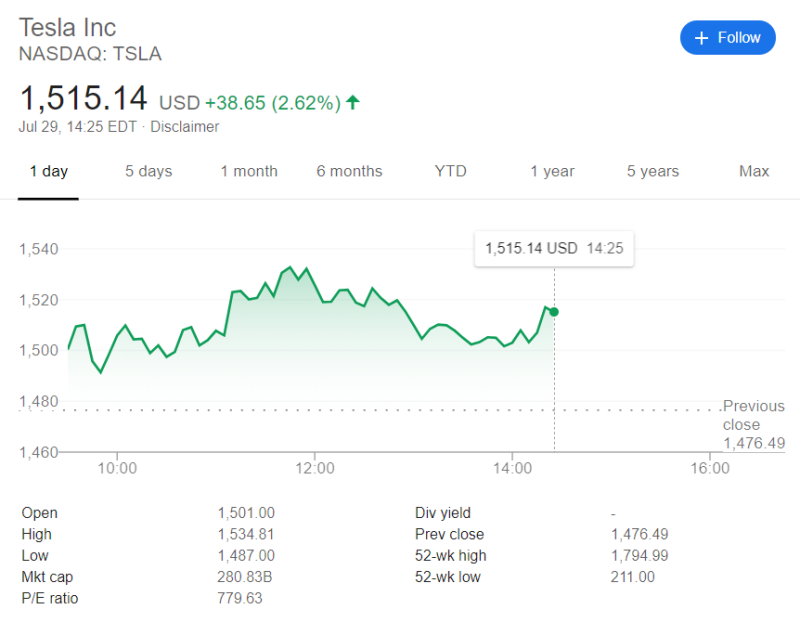