Tesla (TSLA) holds 23% of the electronic vehicle market in China in June. 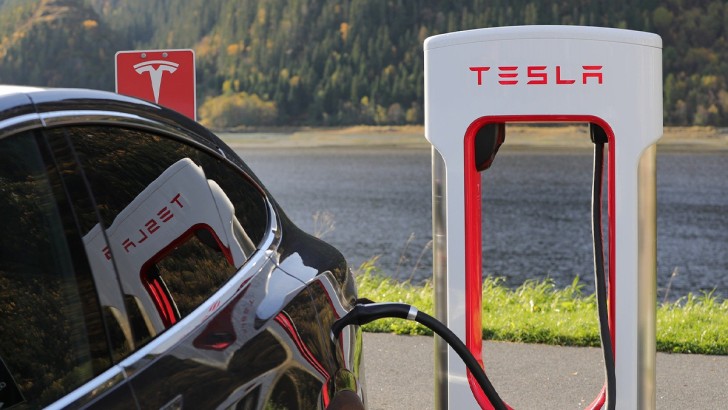 According to David Tayar (@davidtayar5), Tesla (TSLA) holds 23% of the electronic vehicle market in China in June. 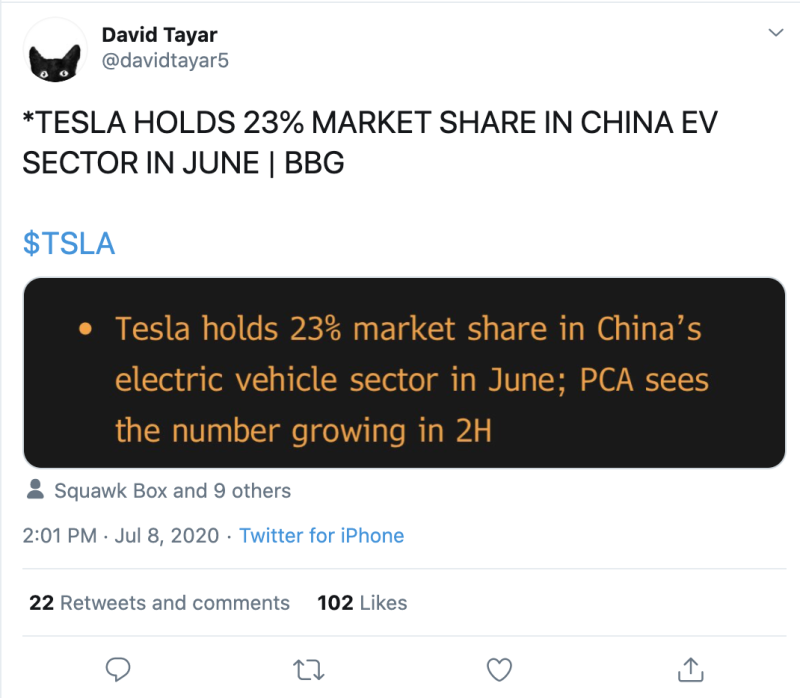 Mainly, it is connected with the increase of Tesla's influence in China as they have started to pay more attention to the Asian market after the Pandemic started. Such statement is also confirmed by Reuters Business, who mentioned that Tesla (TSLA) has sold more Model 3 in June by 35%. 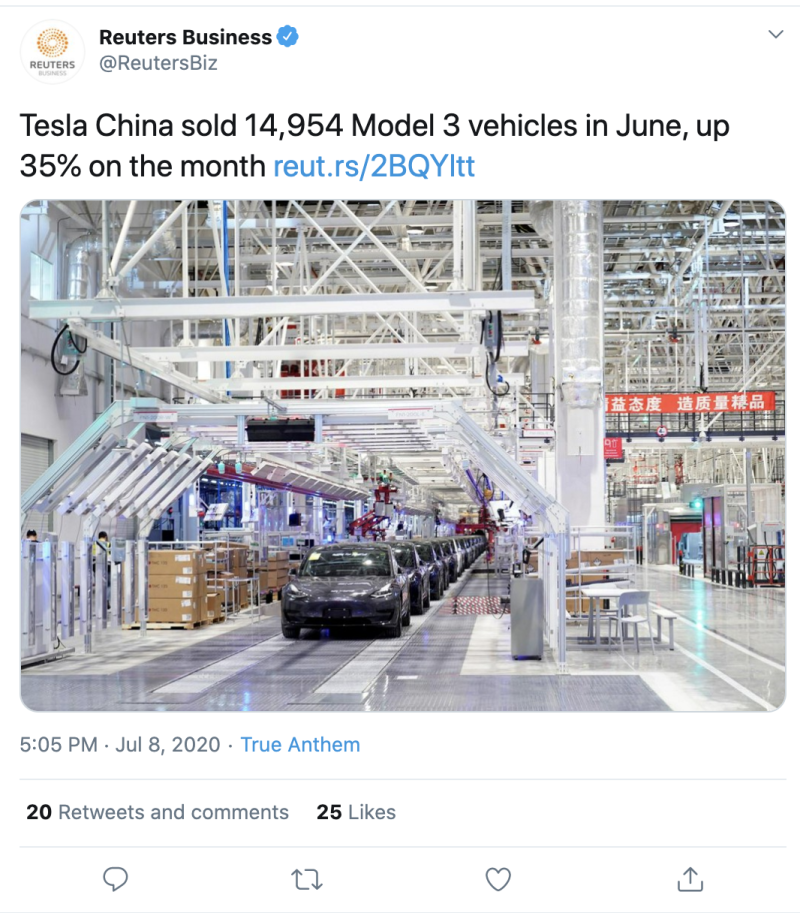 Analyzing the daily chart of Tesla (TSLA), it might face a correction soon or already facing it. The growth has stopped at the $1,400 mark against the declining trading volume.