Netflix's stocks continue to steadily grow and to set a new all-time high after an 8% rise in a single trade session. 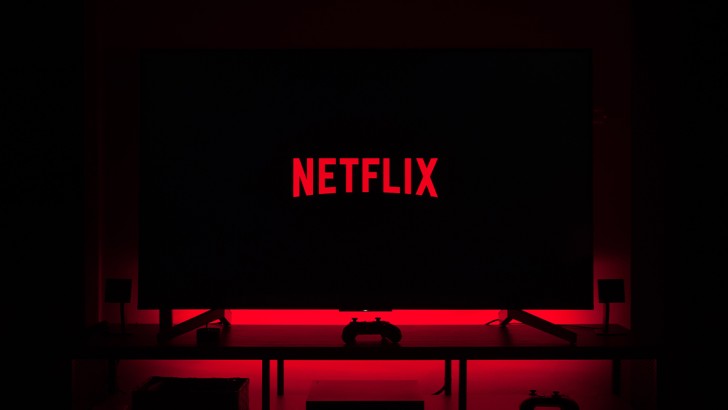 Rapid rally of technology companies’ shares continues and today Netflix sets a new record: the company's stocks rose by more than 8% in one day, their price exceeded $550, and set the new all-time high. 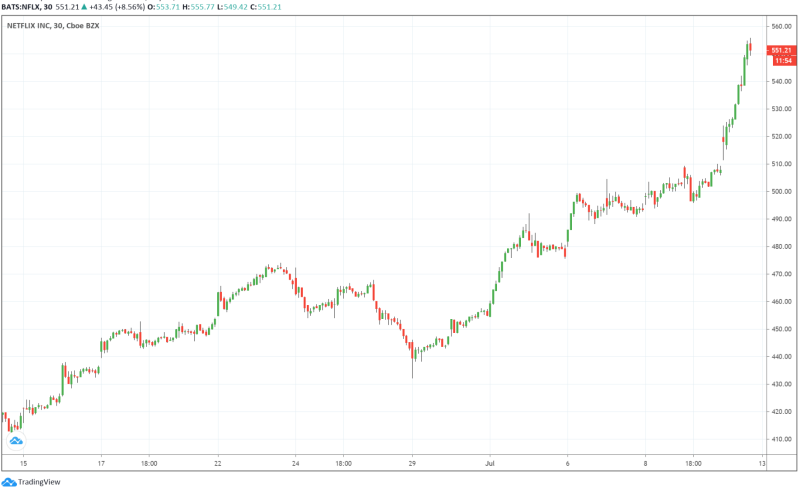 Jamin Ball, a VP of Redpoint, notes that contrary to analysts' expectations, Netflix's shares have not lost their positions due to increased competition in the market of streaming services and its price is up by 60% since January, which is an astonishing result. 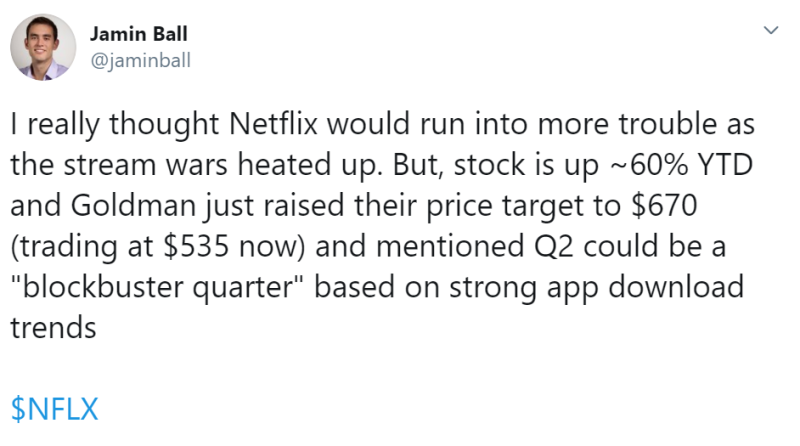 Moreover, Goldman Sachs raised the Netflix's target price from $540 to $670, noting that there are extremely promising growth prospects after the publication of reports for the second quarter.

Ross Gerber, a co-founder and a CEO of Gerber Kawasaki advisor, also pointed out the growth rate of Netflix quotes and believes that the rally will go on.

He also believes that during the pandemic Netflix became one of a few companies that were able to turn the situation in its favor and that is why digital saving currently dominates the exchange, pulling money from all other industries. 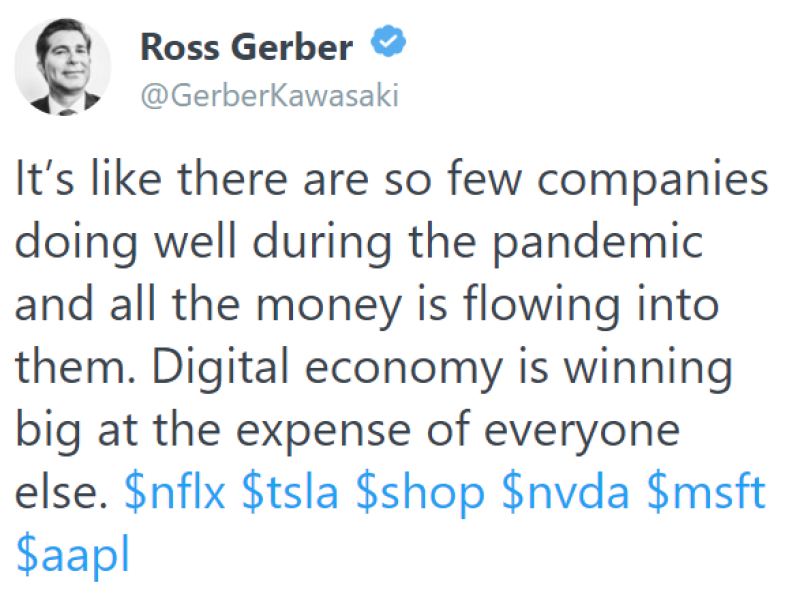