Technology stocks are still the biggest-growing stocks. Their dominance within the Russell1000 index is at the level of 37%. 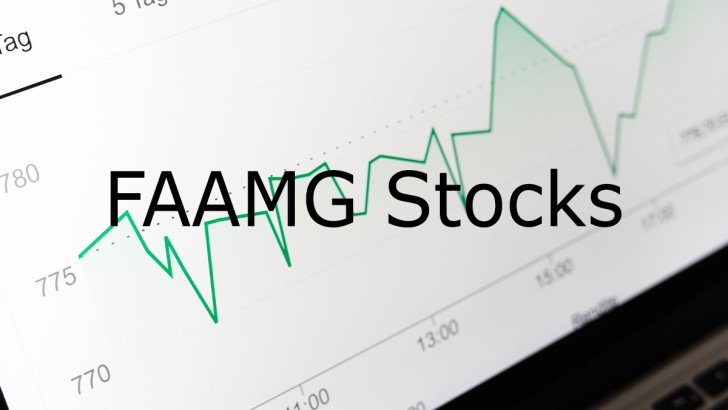 In line with the general market's excitement over the economic growth and the possibility of producing a decent COVID-19 vaccine, the S&P 500 index rose by 50% on Friday from its lowest point in March.

Technological stocks this year have outperformed estimates given the slowdown and turnaround in the economy. The Nasdaq has risen to historic peaks in stock values of companies like Facebook, Amazon, Apple, Netflix, Google, and Microsoft.

It is Not Just the S&P500 That is Growing

A continuing rise in innovation penetration and low-interest rates from the Federal Reserve has led to the rationale of strong valuations in software and services stocks.

When Will the Growth End?

The best businesses can also be overpriced at the same time. Citing examples from 1968, it said both IBM and Xerox are expected, during economic cycles, to outstrip the other industries and show their durability.

When a vaccine are be available the excitement of tech stocks could slowly degrade. Given that S&P 500 is highly based on technology stocks, it seems smart to diversify the index in other areas, such as airlines and hotel stocks, that will benefit from the rebound.