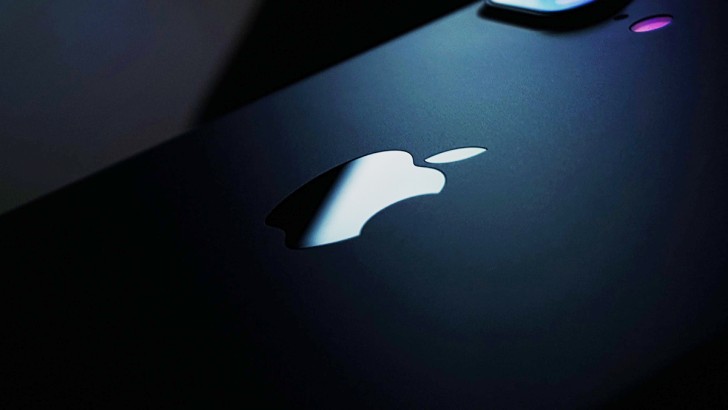 Present at the event ... Apple's market cap has now surpassed the entire market cap of the Russell 2000.   Or, Apple is now large that than an entire asset class, small cap stocks. 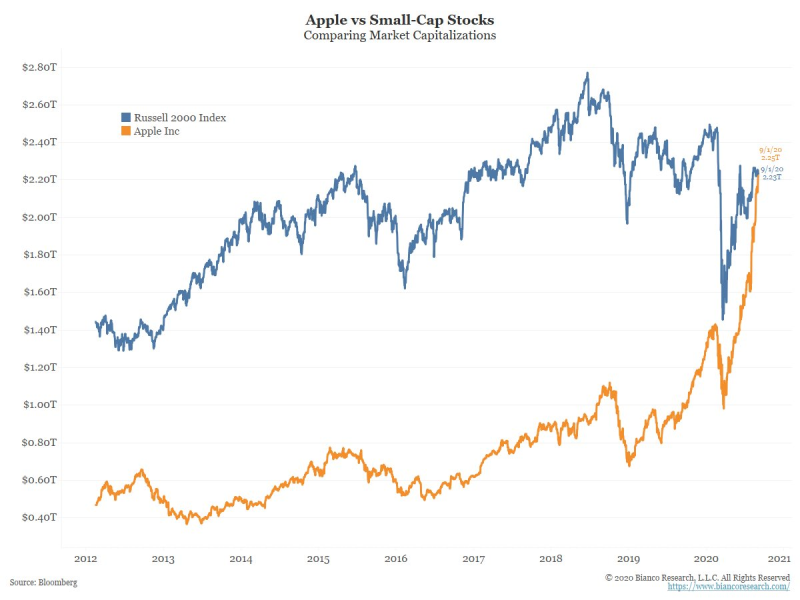 The Russell 2000 Index includes the smallest capitalized companies from the Rusell 3000 Index. However, the share of these companies in the U.S. economy is at 70%. It is the opposite of the S&P 500 index, which has the companies with maximum capitalization.

The stock of Apple ( AAPL) started to trade at its new $124.81 split-adjusted price this morning and immediately started to raise its trade after the opening bell.

Apple announced that it will 'make the stock more accessible to a broader range of investors' as part of its earnings' report for Q3 of 2020. Investors, who were holding the stock at the closure of the market on August 24th, had three additional Apple's shares at the new price. 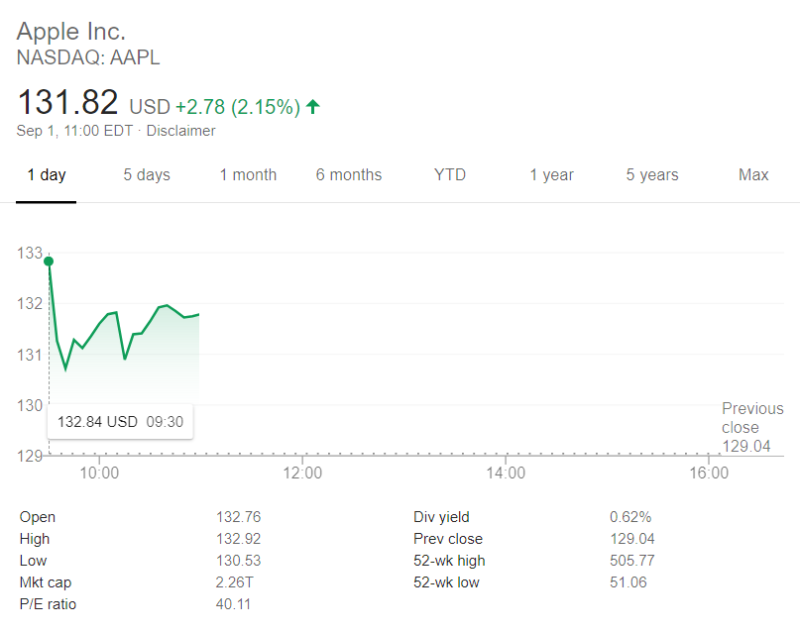 This year's Apple stock was skyrocketing, reaching $2 trillion on August 19th, when the company's market cap. The historical run of Apple has been even more striking because  it was $1 trillion only two years ago and it  reached $1,5 trillion only two months ago.

Still, over the recent years, Apple has spent a great deal of time making sure it's not as dependent on iPhone sales as it used to be. In this regard, its revenue from Service Division has dramatically increased by adding subscription services, such as Apple Music, Apple TV+ and Apple Arcade. 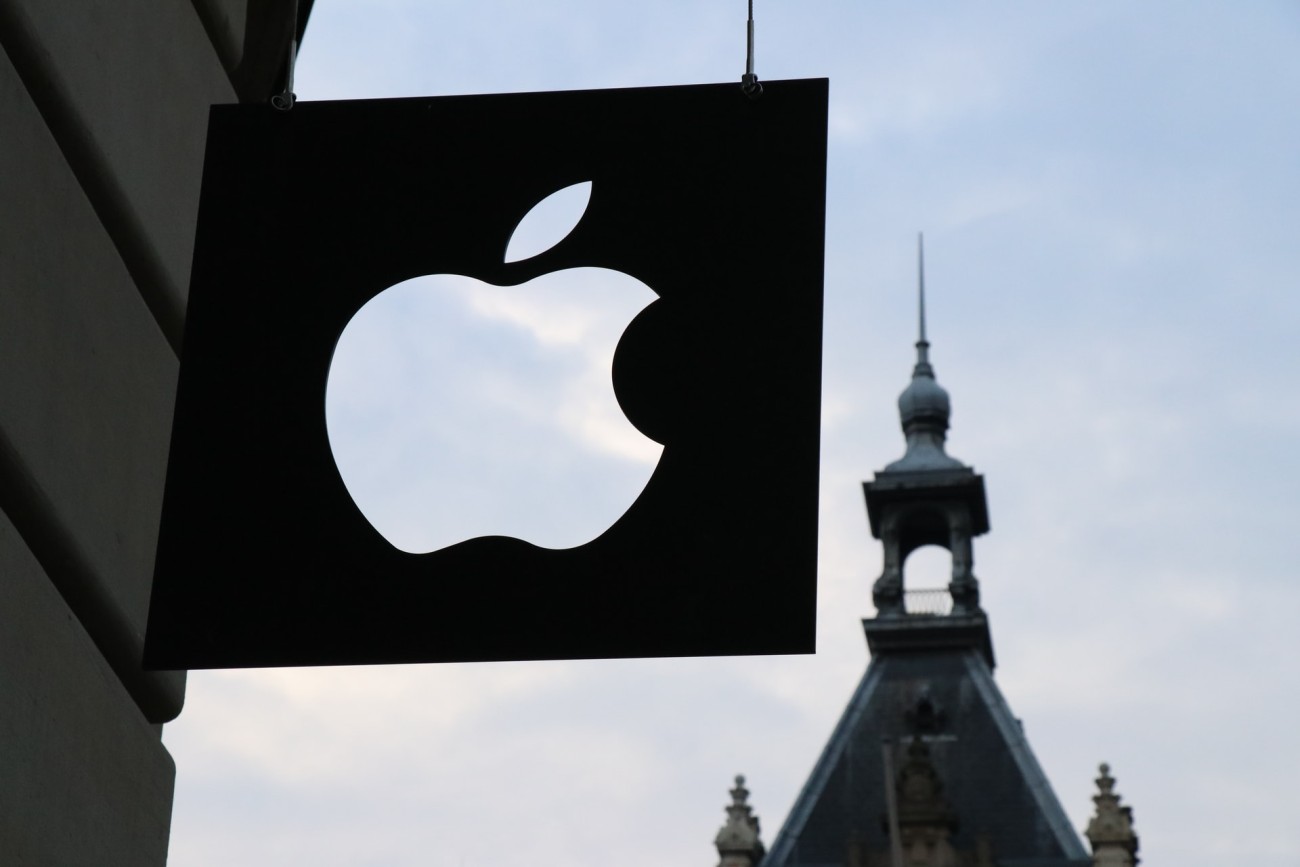