Almost 500,000 Robinhood users are holding Tesla stocks ahead the quarterly report, that will be published today. 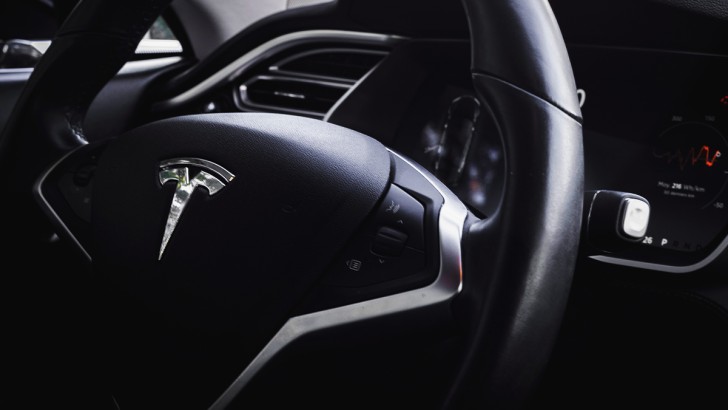 Tesla's second-quarter 2020 financial results will be released today. Robintrack service reports that 496,890 users of the Robinhood trading service currently own shares in the companies. For Tesla shares, this is an absolute record.

This fact is not unexpected, as it has been previously noted that Robinhood users have faith in the shares of large tech companies.

Will Mead, a former portfolio manager at $1.4 billion hedge fund, believes that the mood in the markets as a whole largely depends on today's report of the company:

Nevertheless, the company's shares have been trading near the opening price, and no sharp price changes have been observed in either direction throughout the day. 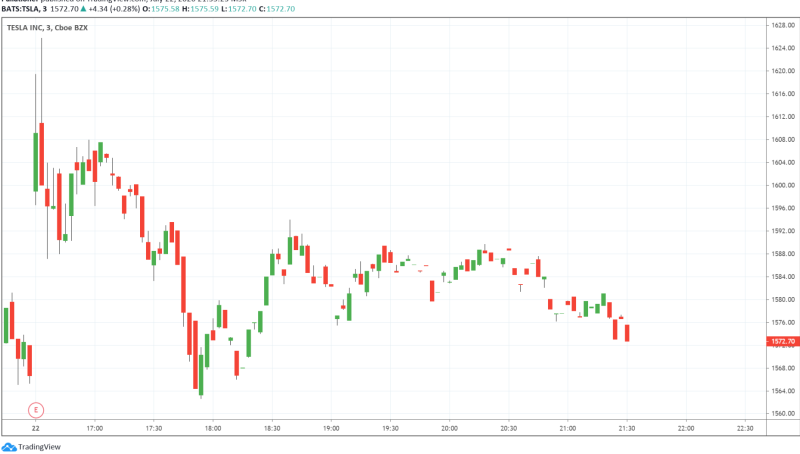 The pre-reported growth limit was exhausted the day before yesterday when Tesla shares soared by more than 7% in just a few hours. Despite this, analysts expect the report to be disappointing, as the company posted a loss in the second quarter last year and nothing has changed since then.

It seems that now all investors are holding their breath in anticipation of the report, which will be published in a few hours when the main trading session ends.