The Market's Distorted According To Mohamed El-Erian

It's ok to be confused by the market's growth. Mohamed El-Erian provides an explanation. 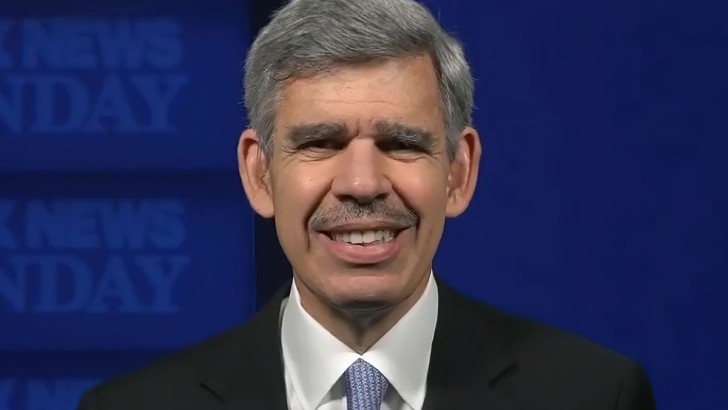 Mohamed El-Erian, the chief economic adviser at Allianz, recently shared his outlook on the current economic situation with Barrons. According to his POV, the market is distorted and does not depend much on the fundamentals.

While equities today are fueled by the optimistic outlook on employment, Mohamed El-Erian highlighted the role of the Fed. He claimed that the stocks go up in the anticipation that the market will recover soon. Still, if the recovery fails, the Fed can inject more money in the system to prop the market higher, given its unlimited buying power.

Mohamed’s considerations cancel the concerns seen in some people’s tweets over the recent report from BLS. One of them, Mark Cuban, pointed to the paycheck protection program that likely contributed to optimistic unemployment data. If the economy goes south further, the Fed may step in with monetary measures, thinks El-Erian.

Another critique Mohamed has for the Fed is its increasing interventions to the stock market. He said that he liked the Fed’s approach to the bond market, but when it comes to companies it should not determine winners and losers. He also stated that the Fed should refrain from supporting zombie companies. Otherwise, it may end up creating zombie markets that don’t let investors understand where to locate their money.

In regards to the quantitative easing and hyperinflation concerns, Mohamed’s point of view is rather calming. He said that it’s difficult to create inflation for the entire economy, while it’s possible to generate it in some sectors.

El-Erian also communicated that he purchased bitcoin at $3,000 as a way to figure out how the technology works. He thinks that it’s not unreasonable to have a few percents of a portfolio allocated in BTC. Meanwhile, his investment more than tripled, given today’s BTC price.