The Current Behavior of the Nasdaq 100 (NDX) Repeats The Trend Of Days Before the Dotcom Bubble Crash, Analysts Say

Such intraday growth that got reversed to lower levels at market closure was already observed 20 years ago, a few days before the biggest market catastrophe. 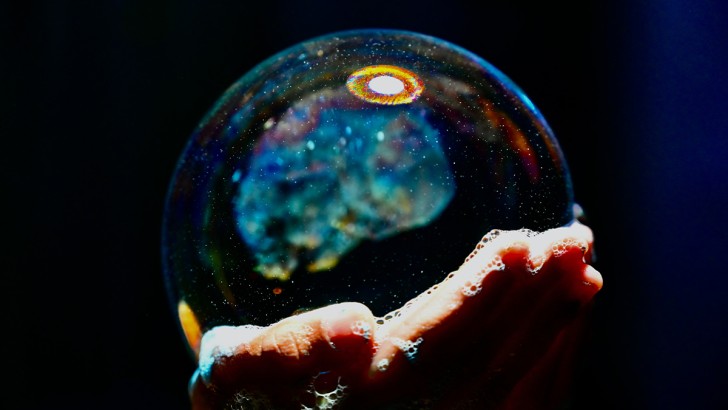 SentimenTrader analyst group reports that the current behavior of the Nasdaq 100 Index, which grew by 2% during the day and set a new record, and then sharply fell to levels below the opening, was already recorder once - on March 7 of 2000, a few days before the collapse of the Dotcom bubble. 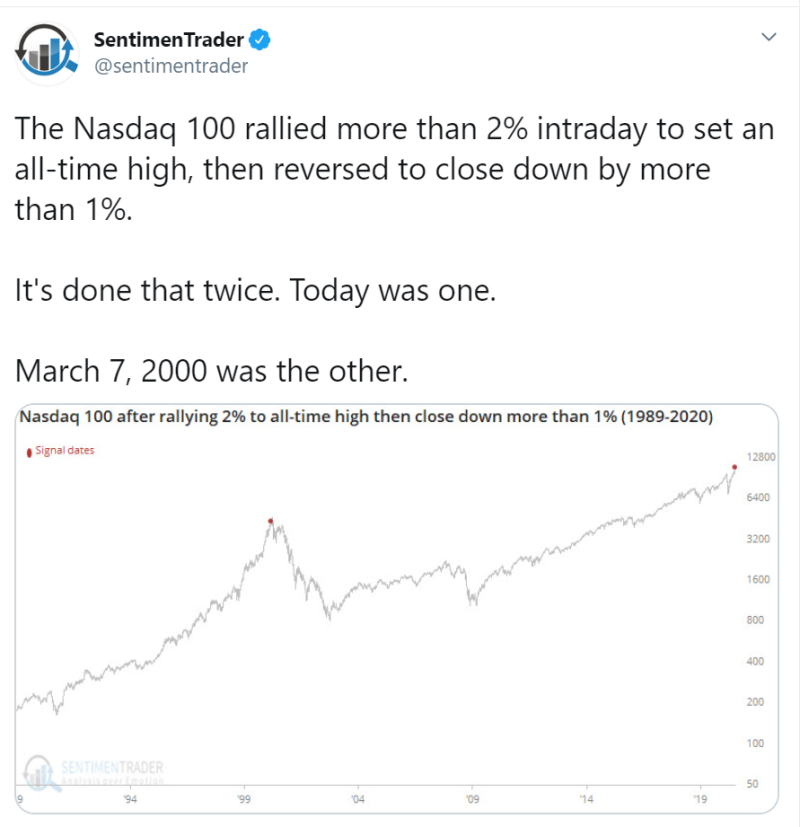 According to the information provided by the @SPXTrades channel, this current rapid drop in the Index is due to the shares of the largest technology companies having sharply fallen in price today. 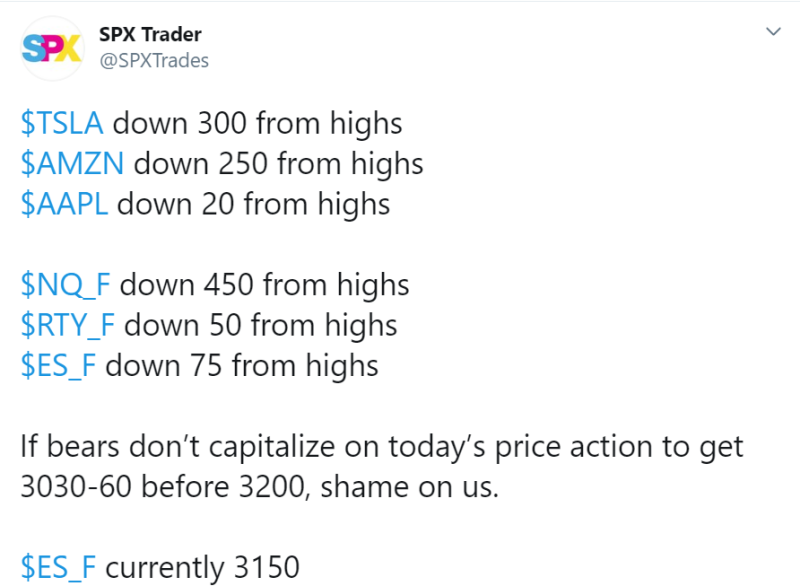 Earlier analyses demonstrated that it was the largest companies, such as Apple, Tesla, or Amazon, which pulled the Index up, while the smaller ones were in a less favorable position.

SentimenTrader research team is not the first to draw analogies between the current market situation and the dotcom bubble. In June, Jesse Felder already foreseen that the largest bubble in history was growing on the stock market, and later Sven Heinrich came to the same conclusion.