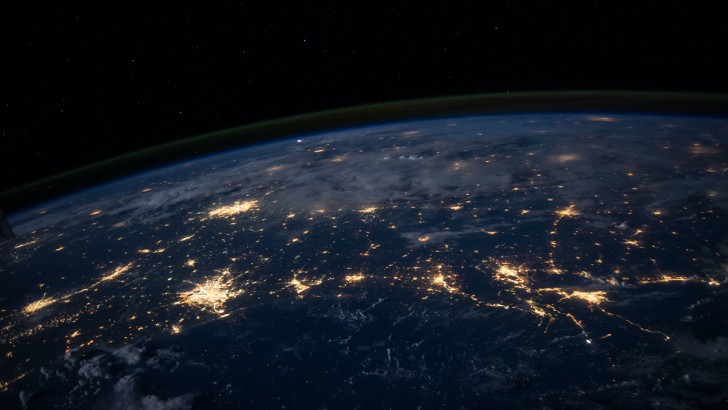 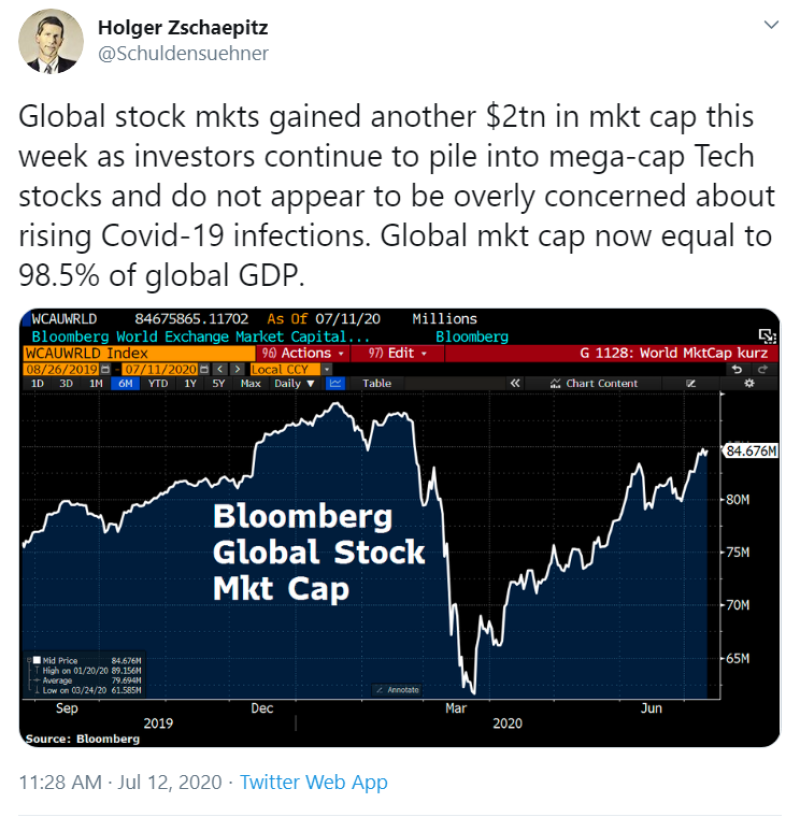 Sven Henrich, a trader, agrees with him. He responded to Holger's tweet with a comment. Sven pointed out that this market is growing despite logic and looks like a miracle. It will probably end soon.

Also, some users noted this growth in tech stocks since the dot-com boom in 2000. At the same time, the concern begins to overwhelm.

Earlier, analysts had already begun to express their unrest about the unjustified growth of the S&P500 index, which includes shares of the largest companies by market capitalization of the technology sector.