Bitcoin (BTC) is no Better than Any Pyramid Scheme, Says Peter Schiff 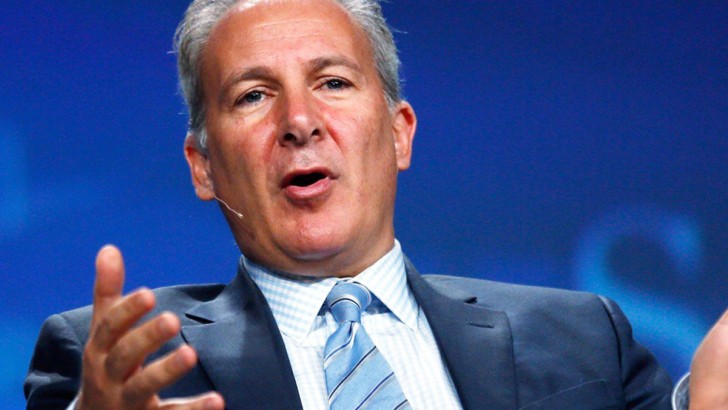 Is Bitcoin a Financial Pyramid?

According to Peter Schiff, a CEO of Euro Pacific Capital advisor, Bitcoin is often compared to gold, as both assets are opposed to the stock market and serve as an alternative to it during volatile periods. Nevertheless, Bitcoin is a pyramid in which only those, who managed to take advantage of the opportunity before others, can remain beneficiaries.

Besides, the very structure of Bitcoin, according to the Mr. Schiff's reasoning, is similar to the structure of a financial pyramid, since the current owners of the cryptocurrency must attract more and more new users so that they can sell Bitcoins and get the opportunity to exit the "scheme" with a profit.

Biased Opinion About Gold and Bitcoin

He also notes that his judgments about the superiority of gold over Bitcoin may be biased since he manages a fund that invests in gold. However, he believes that his opponents are just biased towards BTC, since they own it. 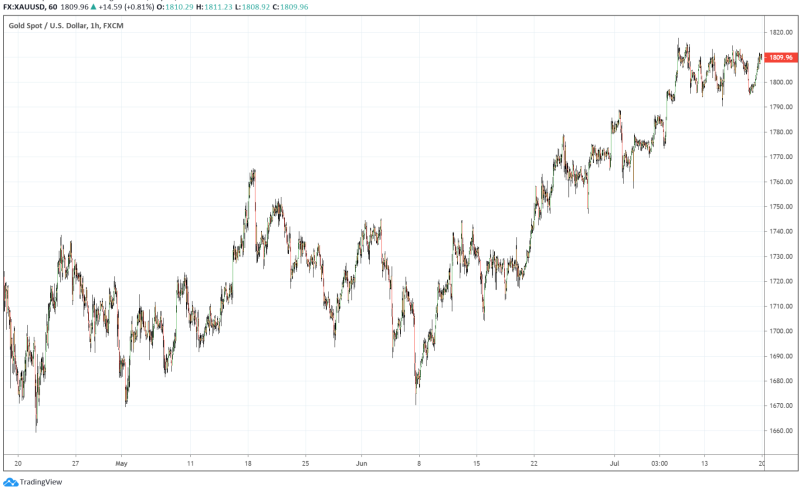 Bitcoin, however, according to experts, is likely to rise in price to $9,600 immediately after it reaches $9,200 again and strengthens at this level. At the moment, the price of this cryptocurrency is just in this range. 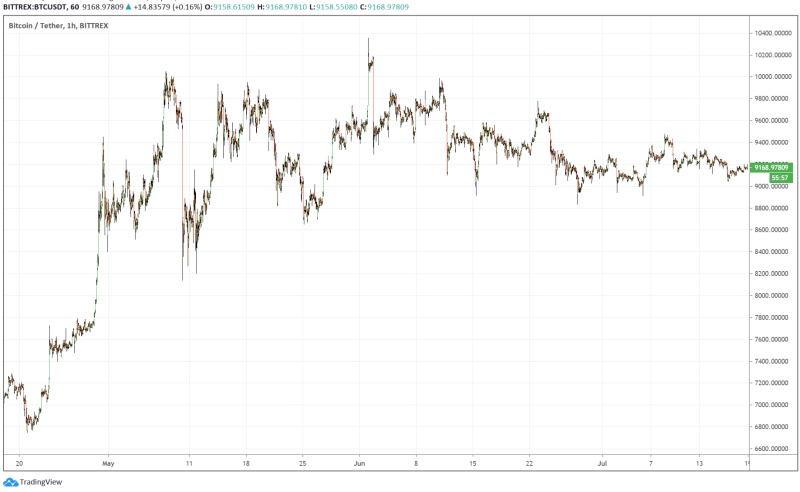