This August Is the Best for S&P 500 (SPX) Since 1986, But David Rosenberg Claims it to be the Sign of being in the Middle of Depression

Chief economist talks about the the historical trend associated with the rise in S&P 500 (SPX). 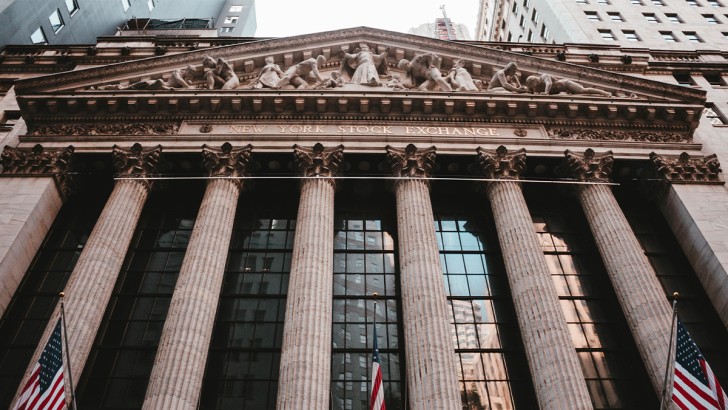 According to the ForexLive channel, August, which ends today, has been the most successful for the market over the past 30 years, only August of 1986 turned out to be better.

"It's the best August for markets since 1986" @ForexLive via Twitter 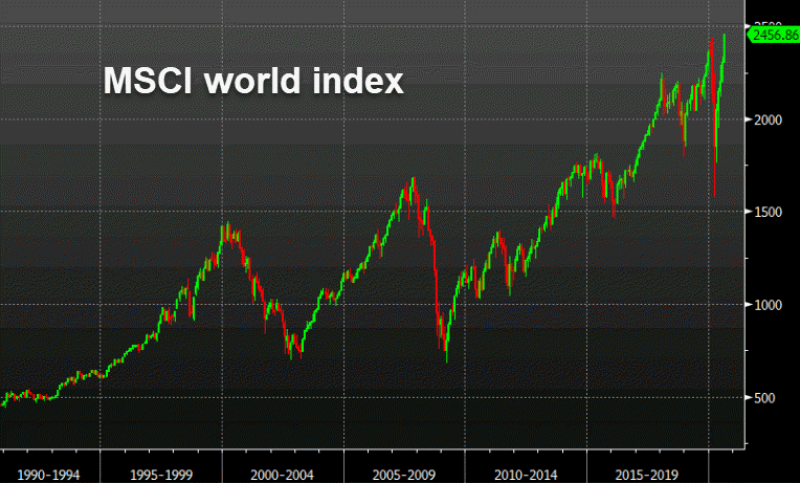 This August was indeed extremely successful for the stock market. The largest tech companies have shown explosive growth, pushing all the major market indices up. As a result, each of them, including the S&P 500, set an all-time high, overcoming the fall caused by the economic lockdown.

However, David Rosenberg, a chief economist & strategist at Rosenberg Research & Associates Inc., does not share the joy of the August's remarkable success. He reminds which Augusts in the history of the market were also the most successful months of the year and what happened with the stock market after.

According to Rosenberg, this happened in the 1930s, amidst the Great Depression, and also in 2000, a few months after the collapse of the dot-com bubble. A sharp rise was followed by a decline that lasted for several years.

It should be noted, however, that Mr. Rosenberg did not mention that August of 1986, which turned out to be even more successful than the current one. Nevertheless, after it, the S&P 500 index rose by almost 40% over the year, which to some extent contradicts the idea that strong market growth in August will surely lead to a recession or the burst of a bubble, but this is definitely possible.

Earlier, experts have already talked about Dark Pool buying activity that shows the interest of large funds in the market, declining, which may indicate the imminent end of the bullish trend. 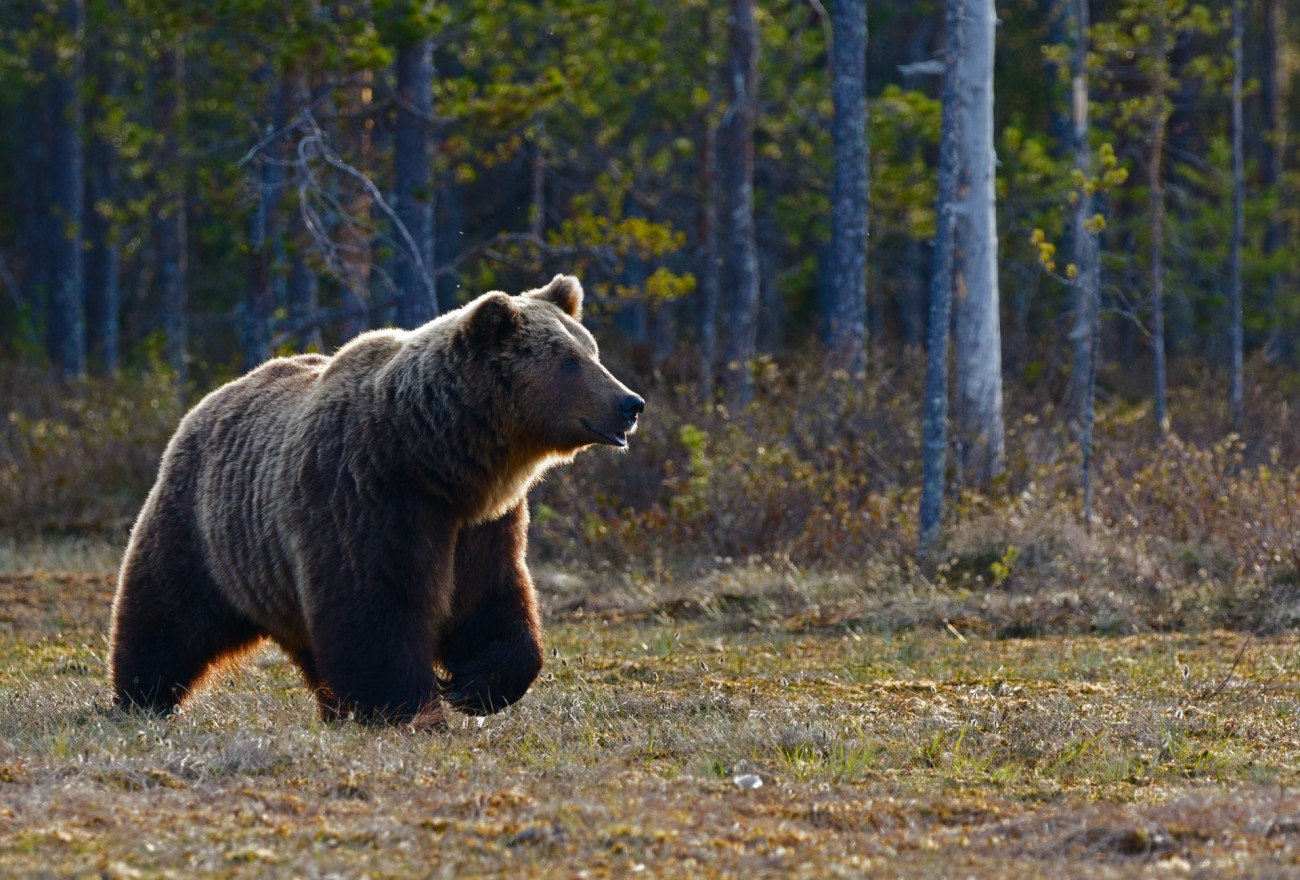