S&P 500 (SPX) Hits All-Time High With Only FAANMG Performing Well, But There Is No Reason to Worry, Barry Ritholtz Says 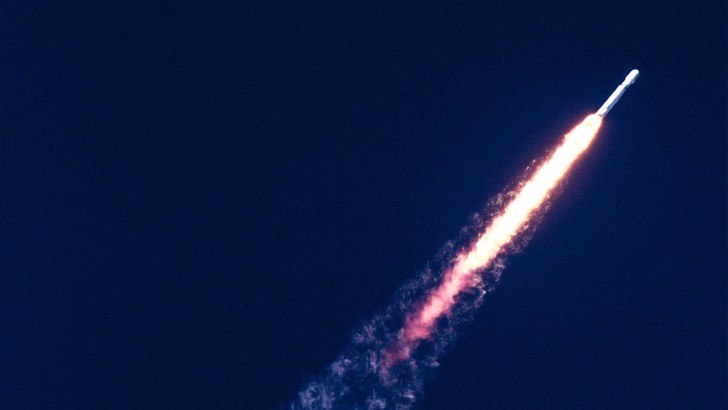 Holger Zschaepitz, an analyst and an author of Die Welt, reports that the S&P 500 equal-weight index is still lower than in the pre-pandemic months.

Mind the gap: S&P 500 has reclaimed record high but avg stock is still down for 2020. (via BBG) Holger Zschaepitz 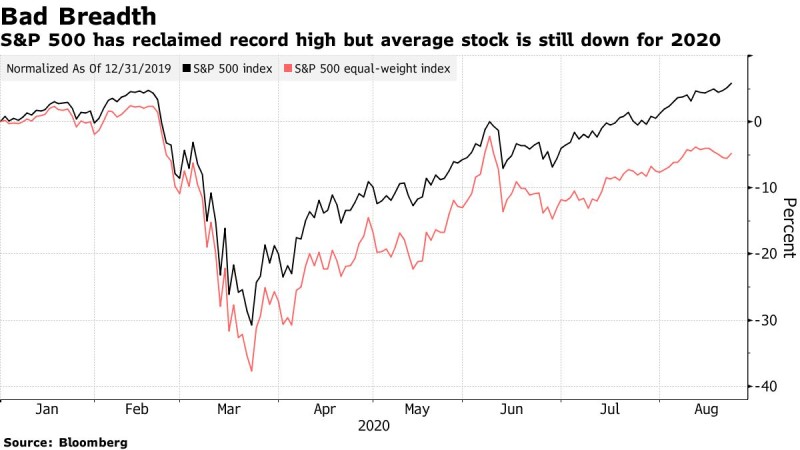 This means that if all companies in the S&P 500 combined and evaluated regardless of market capitalization, then, on average, stocks are still 5% cheaper than they were in winter. Consequently, only a few high-cap companies are pushing the index higher.

Is the Gap Dangerous?

Analysts have been talking about this for a long time now and believed it was one sign of a growing bubble. Nevertheless, Barry Ritholz, a co-founder,  chairman, and chief investment officer at Ritholtz Wealth Management, believes that there is nothing dangerous or alarming about such a bias, the market continues to be understandable.

In a series of tweets, he speculated that the gap between the 10 largest companies in the index and the remaining 490 is now at all-time highs of 27% due to the pandemic and the stalled economy. 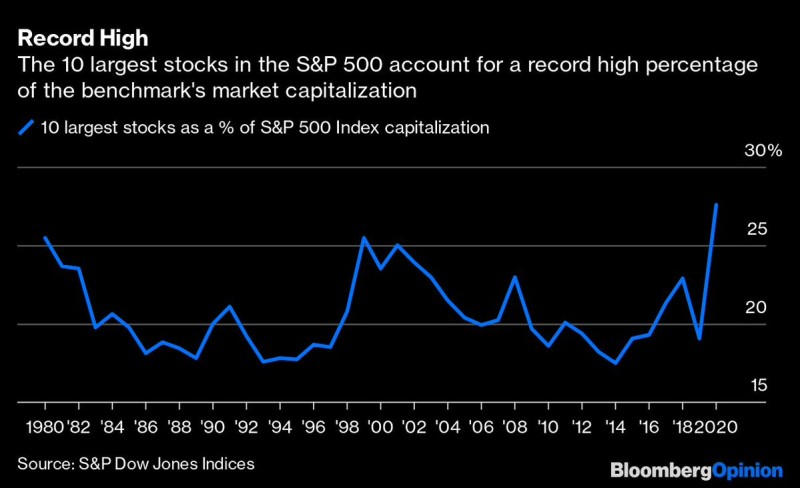 Big International Companies Benefitted from Isolation, and it Is Normal

He notes that this is due to the largest companies, called FAANMG for short, which rely more on income coming from abroad, from technology countries that handle lockdown better than the United States. More than 50% of the sales of large FAANMG come from abroad, for other companies in the index the average value is only 43%. 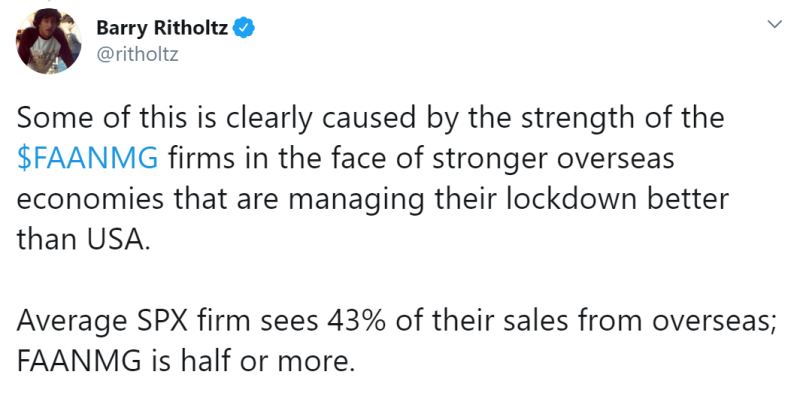 Mr. Ritholtz states many sectors fell by more than 50% in 2020: airlines, travel, stores, oil, resorts and casinos. Some industry sectors fell 30-40%. However, even combined, all these sectors only account for about 6% of the S&P 500.

Lose the 30 most damaged sectors + it shaves 2% off the S&P 500; The 50 worst performing industry sectors are under 6% of the index' size.Market capitalization is the reason why. Barry Ritholz 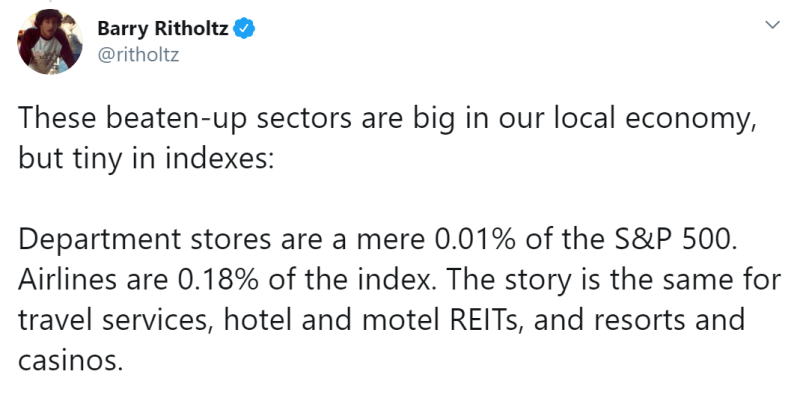 Therefore, Mr. Ritholtz believes that there isn't anything surprising in the fact that huge international corporations benefited from working remotely.

Also, their good performance is well contrasted with the huge drop in the rest of the sectors. This attracts even more investments to large companies, so they become even larger within the index. This is a natural process that does not mean the growth of a bubble or irrationality of the market, capital simply flows into companies that were able to better show themselves against the external factors.