S&P 500 (SPX) Bulls Are Holding on the Support Line, According to Sven Henrich

S&P 500 is gradually declining, bulls are holding the defense. 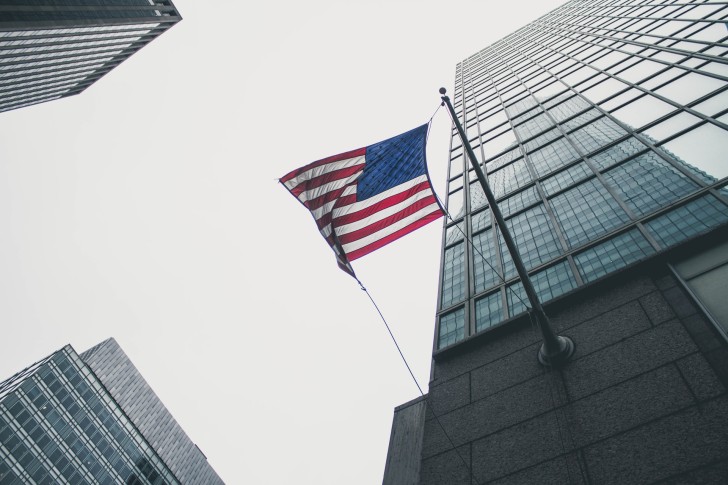 Sven Henrich, a market analyst and a founder of NorthmanTrader.com, notes that the S&P 500 index, which includes the 500 largest US companies, has dropped to the support line at about 3,430 points at the moment.

At the same time, Mr. Henrich states that the S&P 500 managed to rebound from the 5-week exponential moving average line, which formed the long-term support line for the index chart.

The analyst already made a statement yesterday that the S&P 500 is at the long-term support level. Today, fortunately for the bulls, the index bounced off the 5-week exponential moving average support line.

What Is EMA Indicator?

Exponential moving average is one of the varieties of the Moving Average technical indicator. Unlike its simplified cousin, the SMA, in which each trading day has the same weight, exponential moving average weighs recent price fluctuations more, consequently giving them more weight in the equation. In general, the Moving Average family of technical indicators is used to clear a long-term trend in the market from rather insignificant short-term up and down fluctuations in the price of an asset.

One of the main reasons for the continuing decline this week is the lack of positive news on prolonged economic stimulus for the economy. Two political parties in the United States are unable to agree on a new stimulus package prior to the presidential election. Earlier, President Trump has already spoken out that his party will not discuss new measures to support the economy with the Democrats until he wins the elections in early November. 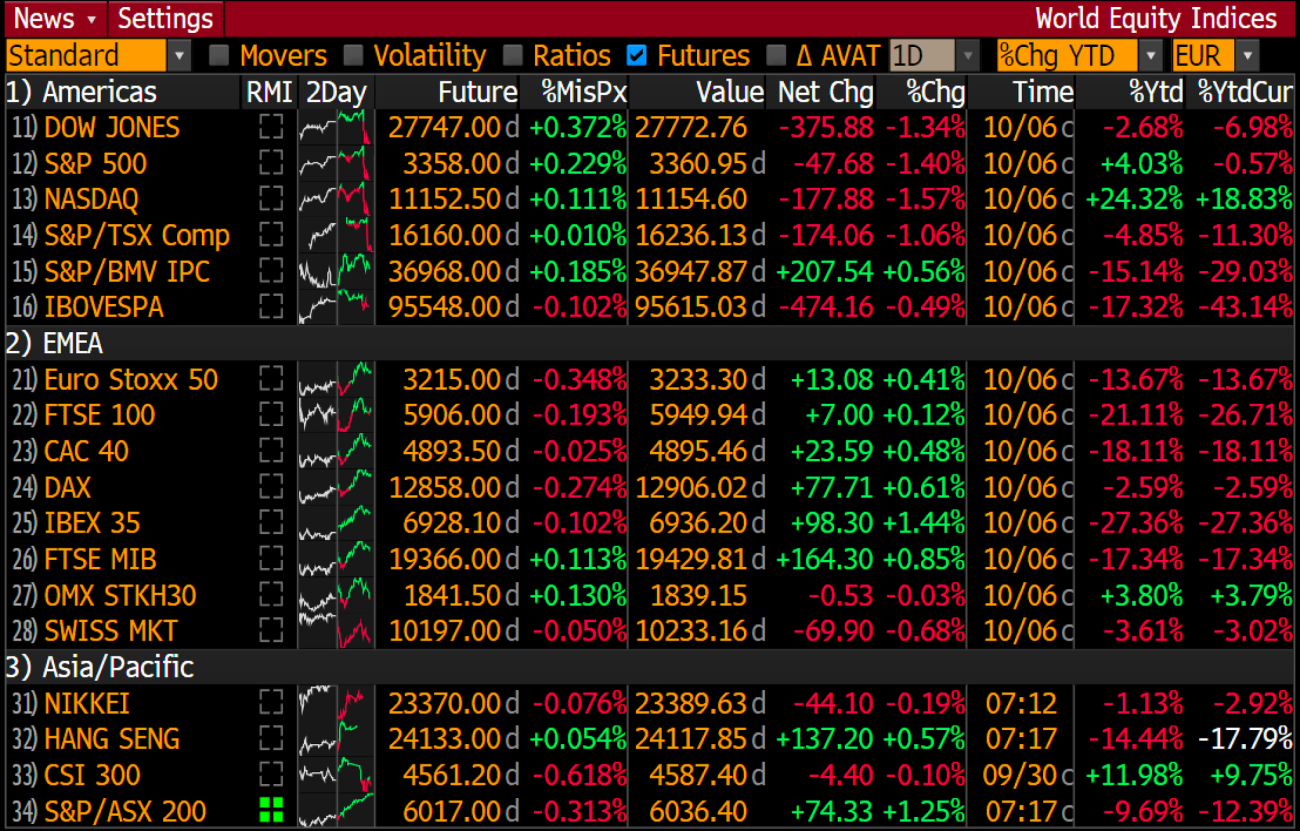 Latest News
How To Find The Best Stock Broker With Reviews
34 minutes ago
Investing in Dual Citizenship: What Are the Best Investment Options to Obtain a Second Passport
4 days ago
Investment Property Financing & Debt Service Coverage Ratio Loans
1 week ago
Implementing Sustainable Strategies This Year In 4 Effective Steps
1 week ago
How to Transfer Crypto Using a Mobile App
1 week ago
Unexpected advantages of nearshoring: a few reasons to try this way of development outsourcing
1 week ago
Investment Opportunities To Help Diversify Your Portfolio In 2023
1 week ago
Most popular cryptocurrencies
4 weeks ago
Learn the basics of investing in Ethereum
1 month ago
Can a trader make money on social media and if yes, how can they efficiently promote their page on Instagram in 2022
1 month ago
Follow us on Twitter