#NASDAQ (NDX) outperforms SPX by 3.25 times, DKeller CMT looks back the value in March of 2000 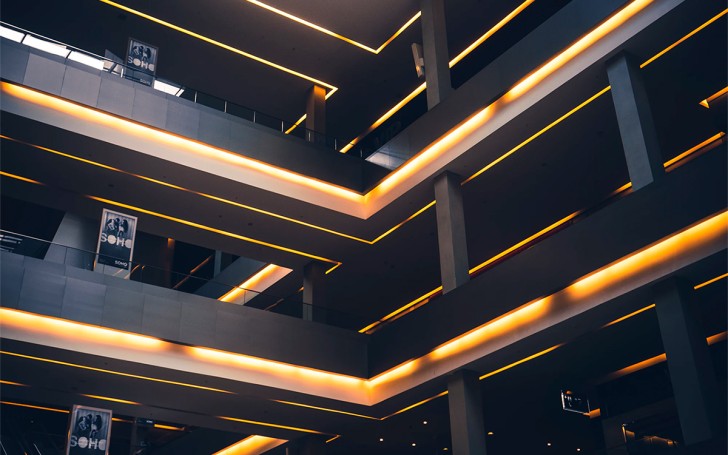 The NASDAQ index outperforms the S&P500 index by 3.25 times. David Keller, CMT (@DKellerCMT), the President of Sierra Alpha Research, refers back to its value in March of 2000, the culmination of $NDX growth. 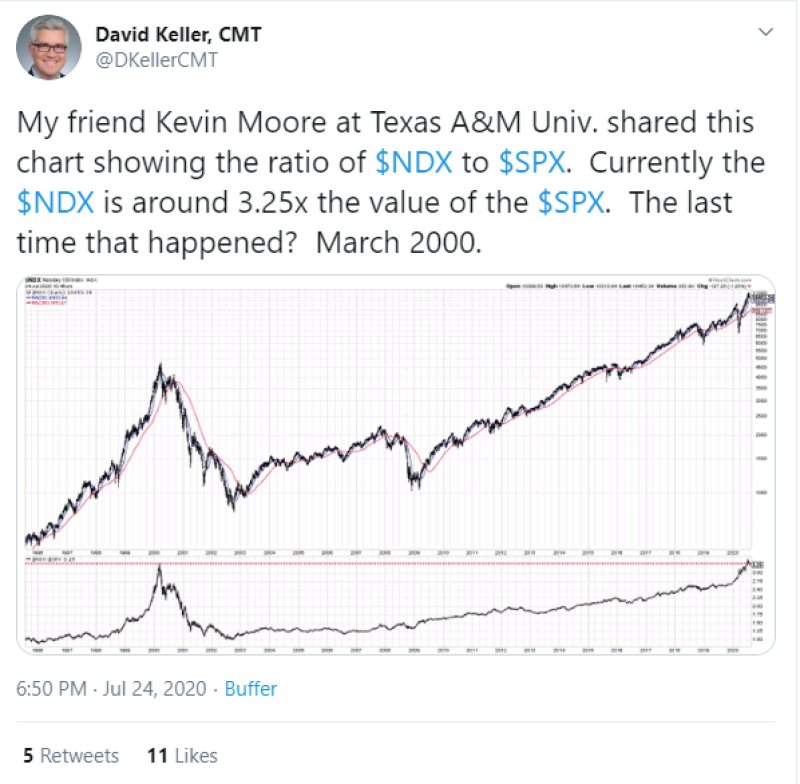 The main reason for that bubble was an impressive growth of Internet companies’ shares and the creation of new Internet companies at the end of the 20th century. The shares of the firms offering their customers to start their internet business have reached the sky. Multiple comments were coming from economists telling that the age of the new economy has begun.

However, those new business models were ineffective and the money spent on ads as well as big loans taken by the companies resulted in bankruptcy and further downgrade of the NASDAQ index.

The Consequences of the Dot-com Bubble

The fall of dot-coms resulted in the loss of trust towards the hi-tech companies’ shares. On one hand, those firms were significantly overvalued. On the other hand, uncontrolled speculations were taking place. Those speculative trades have multiplied the negative effect, which ended up in the loss of trust. The whole industry stopped at that time. This process was accompanied by the bankruptcy of thousands of firms of different sizes.

Some companies from the communication niche had to leave their business as well. WorldCom was accused of conducting illegal banking operations to increase their profits. Such companies as Cisco, Corning, and Nortel were in trouble as they relied on the infrastructure that was never built.