SoftBank confirmed an intent to sell off some shares of the mobile operator T-Mobile. Money from sales will be used to cover losses from investment activity 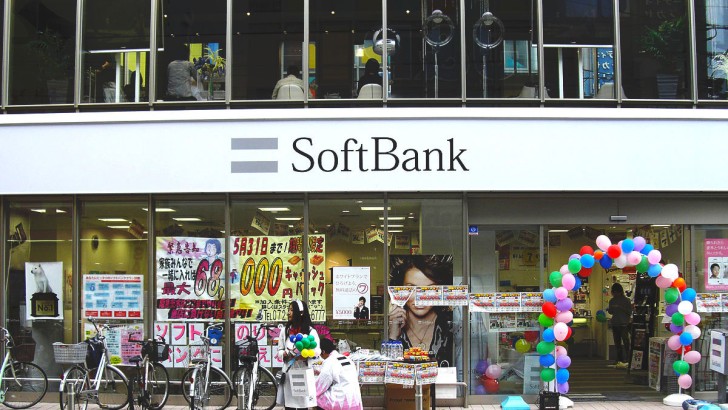 Last month, Bloomberg reported that Japanese holding company SoftBank is going to sell about $ 20 billion worth of T-Mobile shares. The company will sell shares of Deutsche Telekom, the controlling shareholder of T-Mobile. This transaction will cover large losses from its investment business.

In the latest announcement SoftBank Group, which holds about 25% of the US company assets, stated that it is looking into deals involving private placements or public bids and transactions involving T-Mobile or its partners, like Deutsche Telekom AG, or third parties.

Before the opening of trading on Tuesday, the company's shares are in a sideways movement. The announcement from the Japanese holding company did not affect the mobile operator's share price. 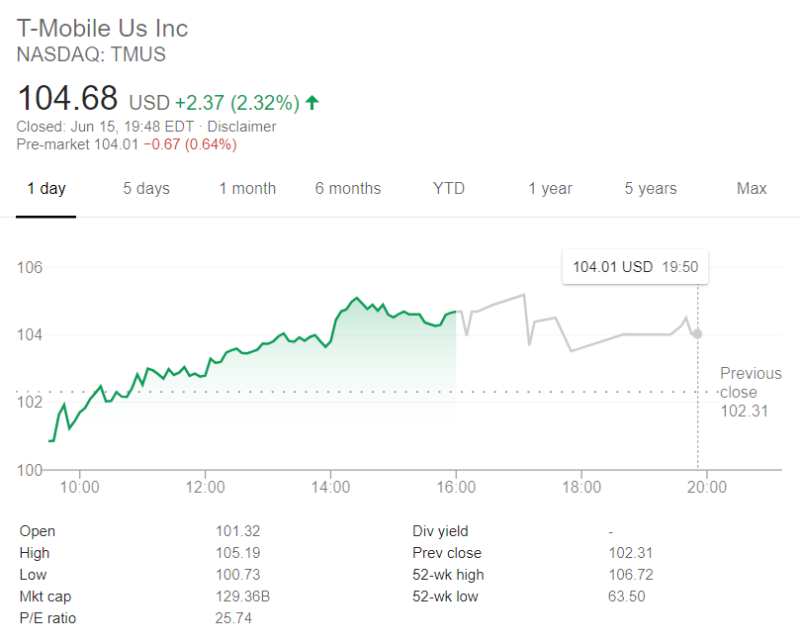 It does not seem like SoftBank explored "one or more monetization transactions" involving wireless carrier stocks and that T-Mobile was not specific about the plan. People, familiar with the issue, stated last month that SoftBank agreed to sell about $20 billion of its T-Mobile stock, part of the capital gain efforts in its investing business which followed record losses.