Justin Sun announced the listing of TRX on a new exchange - Phemex. 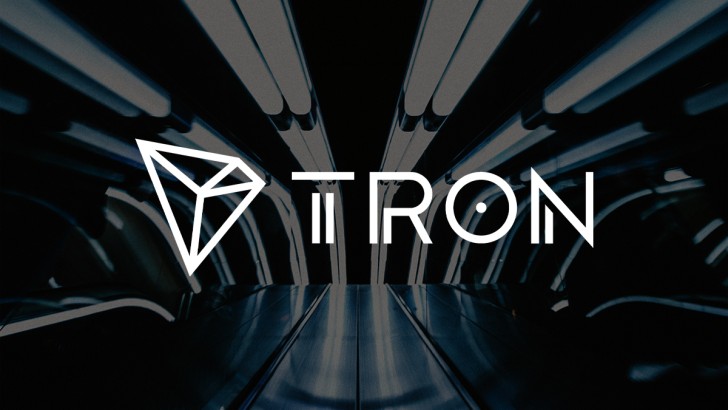 Justin Sun (@justinsuntron), the CEO of TRON (TRX), in his last tweets of announced the listing of coin on a new exchange platform - Phemex. Moreover, the fee is 0 for those who is going go trade USDT based on the TRON blockchain. 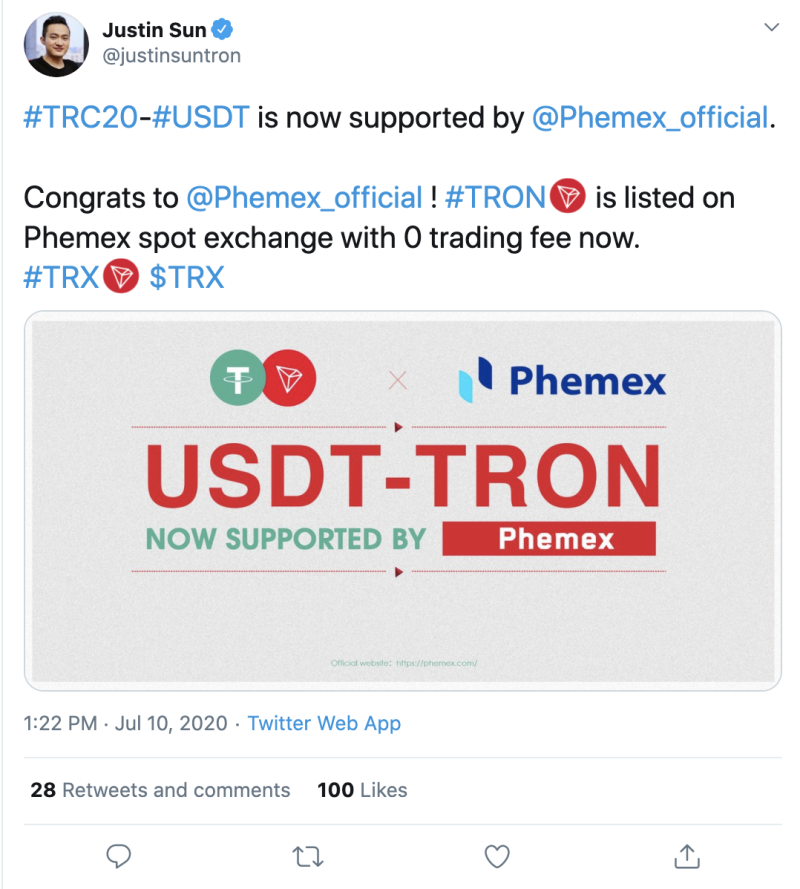 Earlier, Justin released the Tron 4.0 Great Voyage update. At that time, the rate of TRX has increased by roughly 5%.

Despite minor corrections, the general trend of the coin remains bullish since mid-March 2020. The ongoing rise is unlikely to be the false one as it is confirmed by the rising trading volume. The rise over 2 weeks has made up almost 30%. Even though TRX has lost 2.73% since yesterday, it is rather a bounce off before the weekends but not the start of a bearish wave. TRX is trading at $0.01795 at press time.