The Fate Of ICOs` Are Worse Than We Thought” – Ernst & Young

EY recently revealed that most of the ICO projects that raised huge capital last year are currently unable to encourage confidence a year after. 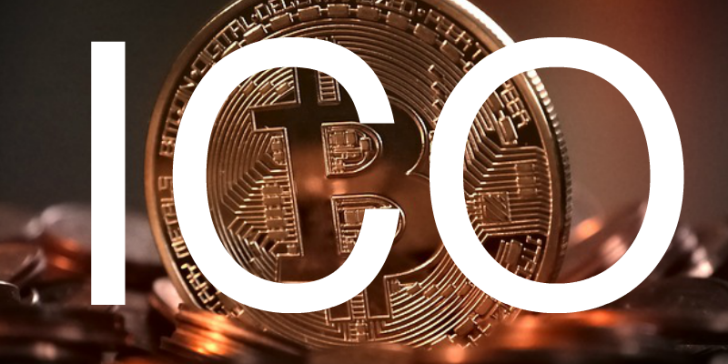 Class Of 2017 ReportThis report released by EY has been classed under the “class of 2017” reportwhich goes back a year ago to revisit most if not all of the firms that were analyzed by the consulting and auditing firm. The report or analysis that was carried out included over 141 ICO projects, which is about 87% of the total amount of ICO funding that took place last year.

The ReportThis report released by EY has revealed that about 86% of the ICO project that was analyzed last year is reportedly trading below their initial listing price. The report further reveals that about 30% of them have lost their total value. To further show the level these ICO projects have deteriorated to, the report further reveals that if an investor is to invest in any of the platforms or projects that were listed under the “class of 2017” list at the beginning of this year, the investor would have lost over 66% of their investment capital. Asides the return on investments that users stand to gain, the report further reveals that in terms of development and working projects, that only about 29% of the total 141 projects that were analyzed have either experienced a 15% rise from last year. Also, about 71% of the projects have no offering at all in the crypto market.

The report further reveals that when it comes to projects that have functional products, platforms, or prototypes, only about 7 of them accept fiat payment as a method of payment. This decision according to the auditing and consulting firm is one that reduces the value of the token of investors. One of the projects currently do not accept any form of token payment, meaning that all payments will be made in fiat currencies, according to EY, this makes the value of the project drop drastically.

Problem Of ICO ProjectsThe report further states one of the main problems that these projects have to face. According to them, the problem is that of “double bind”. They state that for a token to become a means of payments for goods and services that are bought, it has to be stable, on the other hand, if the token remains stable, it will become of little or no importance to speculative investors. This clearly means that these projects will have to carefully consider their options as well as see how it affects the value of their token.In addition, the report clearly states that only about ten projects have gained in the last couple of months and these projects fall under the “blockchain infrastructure” category.

This report clearly reveals that these projects have failed and that they have become worse than what most people envisaged earlier on.