Bitcoin and gold should not compete with each other, they are on the same side against dollar, says Max Keiser 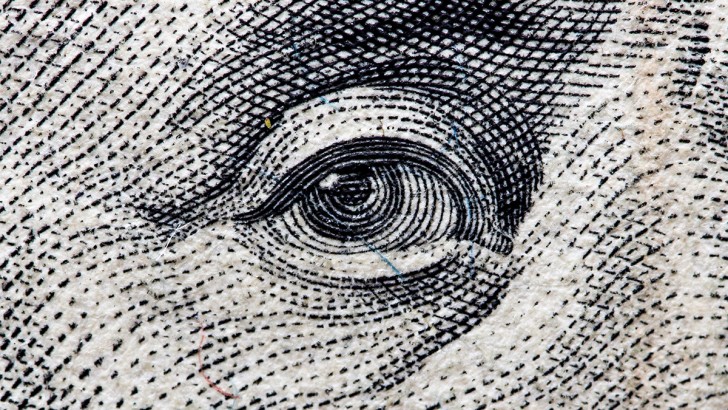 The correlation between Bitcoin and gold is at its peaks. Both assets began to move in the same direction and at the same time play a role of a protective asset.

Also, the dollar index continued to fall this week, but on Friday there was a reversal formation. Gold and Bitcoin reacted with a decline.

Max Keiser posted a message on Twitter mentioning the current correlation between Bitcoin and gold. He also said that these assets have one common enemy in the face of the dollar, which is not a measure of preserving value compared to Bitcoin and gold.

@KeiserReport has been pounding the table on #Bitcoin/Gold inverse relationship with $USD for many years. Added evidence that Gold and BTC have a common enemy. Gold bugs who fail to see this have Schiff for brains. Max Keiser @maxkeiser via Twitter

Already in the second quarter of 2020, the correlation reached a peak of 60%. Analysts suggest that Bitcoin began to play a role of a protective asset, and therefore moves as gold.

Bitcoin and gold have also been rising steadily over the year of 2020, powered by steady government and central banks printing on fiat money in order to keep their currencies afloat after the COVID-19 pandemic.

When gold rose to a historic peak of $2,000 per coin, the BTC reached an annual average of $12,000. Nevertheless, on Tuesday, Russia announced that a lethal coronavirus vaccine had been approved.