Thailand Authorities Approve of First ICO Portal in Country, May Lead to STOs

Thailand’s Security Exchange Commission (SEC) has announced the approval of the country’s first ICO portal with plans for an ICO project soon. 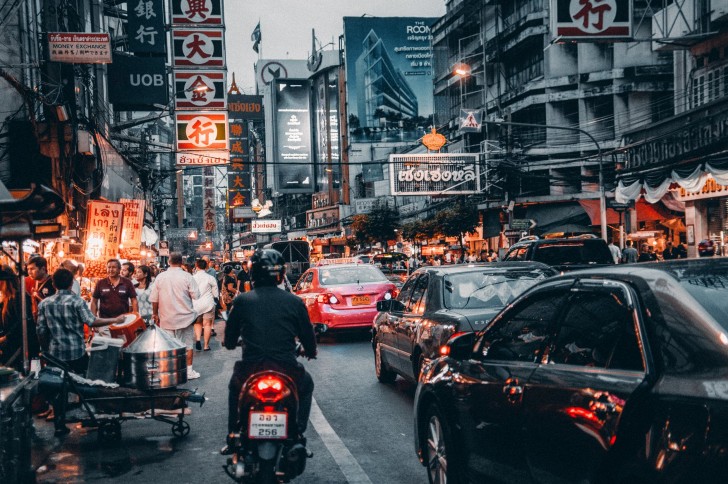 The director of financial technology department of Thai SEC, Archari Suppiroj said the ICO portal launch is the first step and can lead to approving STOs in the local market, “The next step is for an issuer to offer security tokens in the primary market.”

The move comes after the authorities had declared STOs illegal to be distributed in the international market last summer. According to the SEC, anyone violating this would be taken to court and charged with appropriate legal actions. At that time, Deputy Secretary of Thailand’s SEC had said,

The regulator will have to consider how to deal with STOs for issues such as share ownership, voting rights and dividend. At the moment, we have not decided whether STOs fall under the SEC Act or the Digital Asset Act, but it depends on the STO’s conditions and the details in its white paper.

The shift of mood shows that the That SEC has decided to tap into the lucrative market. The portal would mean that ICO and STOs will be offered to the people, but with heavy regulations.

The Thai government, though at one time declaring STOs to be illegal since they can be acquired by foreigners (in an attempt to contain the market within borders), is now opening up to the idea since this is a very lucrative market and unlike ICOs, has a lot of compliance.

STOs, with their security tokens, offer something tangible to back and show transfer of ownership, unlike ICOs which have nothing to back and give the investors no share in the company.

CEO of Harbor, John Stein, for example, has saidthat his team has had discussions with several regulators from around the world. According to him, although no regulator has declared STOs in violations of their rules and laws, they are still not ready to accept, “There’s a misconception that there’s a regulatory problem or that somehow the regulations need to change. They don’t. You need to comply with rules around the world. If the compliance doesn’t work, nothing else can happen. We have talked with a number of regulators in the U.S. and around the world. No one has given us negative feedback and no one has signed off on it, but our fundamental opinion is that we’re complying with the rules.”

Thai SEC, with intentions to launch STOs in the future, would be the first regulation that would accept security tokens.

Security tokens are increasingly being eyed by young people around the world. Operating just like shares and bonds would, security tokens offer another advantage. Since a person can buy a fraction of a security token, little investors will be able to invest in digital financial exchanges, rather than be cut off from acquiring a single bond or share that would normally be too expensive.

Thailand has been rapidly advancing the use of blockchain in recent times. Democrat Party, the main opposition, has already used blockchain for its internal elections, while election the National Electronics and Computer Technology Center (NECTEC) has completed development of blockchain based election voting system in the country.