In a world’s first, Thai opposition, the Democrat Party, has held its primary elections completely through blockchain. 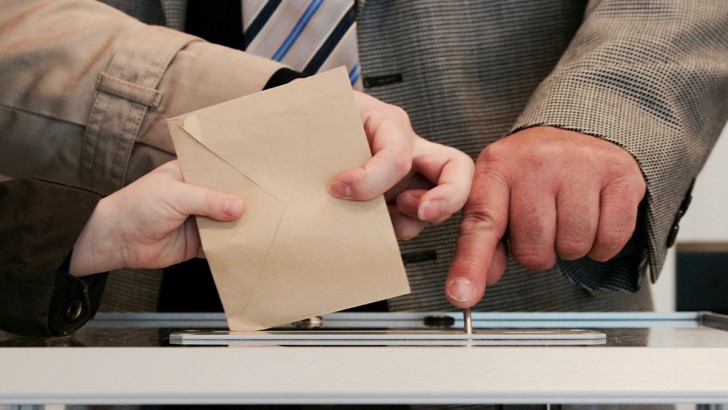 Zcoin blockchain is fast becoming the preferred choice of decentralized platform in the Tiny Asian country. The Democrat Party used Zcoin to successfully hold its primary election in the first week of November. The election had seen in excess of 120,000 people casting their votes. The power of decentralization also saw the party selecting its leader by direct voting of party members, rather than through higher representatives.

The voting was conducted using IPFS, a decentralized storage system, to ensure integrity of the voting data. Voters either used a mobile app that verified their identification through uploading a copy of their national IDs- or visiting a voting station that used the same system on a Raspberry Pi.

The IPFS then stored the ID and voting data in encrypted packets with the hashes stored on the Zcoin blockchain. The immutable nature of blockchain meant the data was stored permanently, without the possibility of manipulation or editing. This created a perfect audit system for both the Democrat Party and the Thai Election Commission for monitoring.

I am very proud that Zcoin played a role in making Thailand’s first large scale e-vote, a reality, which saw greater voter participation and transparency.” Poramin Insom, Founder and Lead Developer of Zcoin said, “I believe we’ve achieved a huge milestone in our country’s political history and hope that other political parties or even the government not just in Thailand but in the region can look to using blockchain technology in enabling large scale e-voting or polling.

Zcoin, along with IPFS, is seeing unique cases recently in Thailand. Only a few weeks ago, an anonymous user uploaded a viral music video on IPFS and hashed it on the Zcoin blockchain. The rap music was titled, “Rap Against Dictatorship”. The video has gone viral with more than 30 million views within its first two weeks on YouTube. After threats of censorship by the government, an unknown user uploaded a copy to the Zcoin blockchain. This is the first case of a political resistance to employ blockchain technology.