A Russian radio news station reported that the Chairman of Russia’s State Duma Committee on Financial Markets is contemplating developing its cryptocurrency. 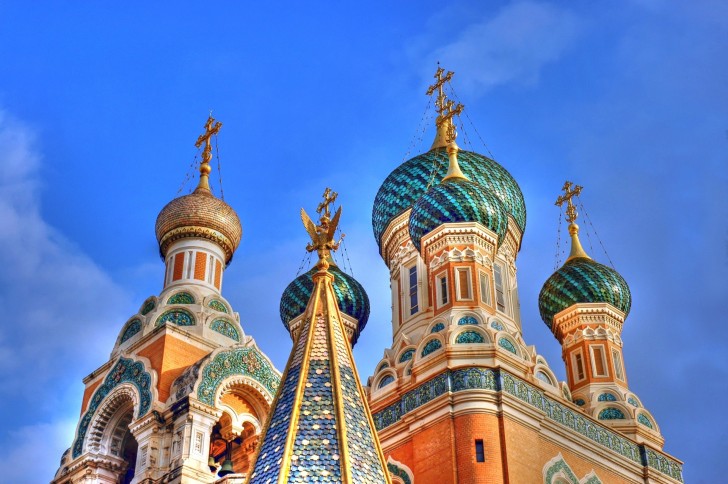 In a press conferencewhere he detailed plans for tackling rising house hold debt, Chairman Anatoly Aksakov said the government is considering backing a cryptocurrency. According to him the currency will be a stable coin that will be pegged to the Russian Ruble.

The stable coin, according to the chairman, will be backed by a bank deposited cash. The state will then issue equivalent amount of coins on the blockchain. Thus creating a 1:1 peg.

Another news agency, Mskagency, said that since the currency will be backed by the official fiat of the state, the stable coin will be issued by the central bank. Aksakov pointed that the use of blockchain for issuing of the stable cryptocurrency is “promising”.

Bleak Future For Other Cryptos

Aksakov claimed in Octoberthat leading cryptocurrencies like Bitcoin and Ether will fall and have a “bleak future” because the cryptocurrencies are not backed by anything. This has also been the reason why the Russian draft on the law of “digital financial assets” was amended.

Therefore, the government has considered launching its own stable currency. Dubbed the CryptoRuble, the Russian Association of Cryptocurrency and Blockchain (RACIB) has claimed that the stable token will be launched in summer of 2019.