The comment from the executive, Ron Karpovich, came during his interview on CNBC’s Squawk Box on March 20th. 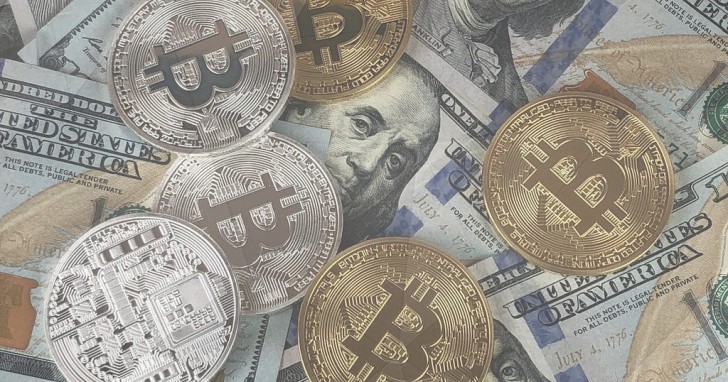 The comment from the executive, Ron Karpovich, came during his interviewon CNBC’s Squawk Box on March 20th.

The statement came from Karpovich when the host of the show asked him on how would the financial giant be tackling emerging platforms based on the disruptive technology of blockchain that are offering faster services at extremely low pricing.

Ron Karpovich responded, saying, “Ultimately behind the scenes, they [blockchain financial platforms]are going to have to use a bank to move funds. There’s more partnership instead of competition in that space. […] When it comes to margins and capabilities — payments is never something that grows in margin, nobody wants to pay for a payment. That’s one of the hardest parts of this process: you have limited resources in the capability to sell, so you need highly efficient and large players.”

Karpovich’s opinion reflects a very crucial issue in the crypto finance industry. Although the blockchain based assets have shown to be popular among people, they have failed to replace fiat. Even the most ardent of crypto users ultimately turns towards traditional money for liquidation.

Karpovich agreed that the decentralized technology was a revolution in itself, but ultimately, it would become a backend technology to financial systems. Users in the future would not even directly in contact as they are today.

This means that current big players in the market will remain as they start to adopt the technology to improve their services and bring down costs.

His ideology is represented in recently launched JP Coin, a blockchain based token. The launch of the token marks a major shift in the financial giant’s attitude towards cryptocurrency. The CEO, Jamie Dimon, is not known for a soft spot for cryptos.