Nike, the famous sportswear company, has filed for a patent of the term “Cryptokicks” with the U.S. Patent and Trademark Office (USPTO) on April 19th. 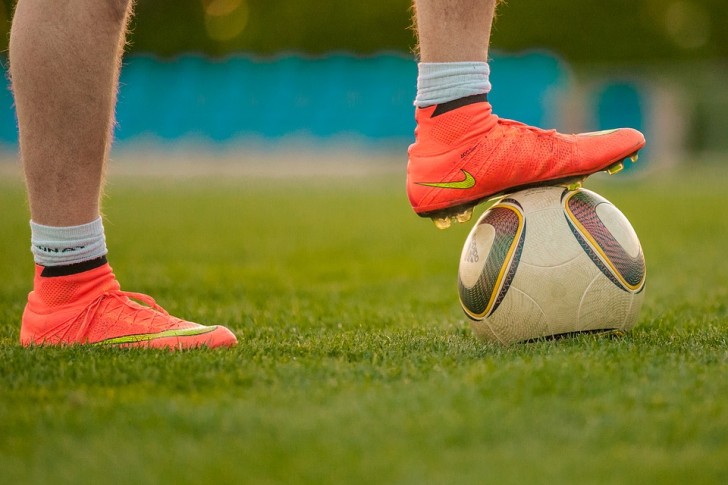 According to the documentfiled to the USPTO, Nike will be offering its customers a crypto based wallet and other “downloadable mobile applications for providing access to crypto collectibles, crypto art and application tokens” through an online store that would also feature its footwear and clothing.

The wallets will be used for “financial services, namely, providing a digital currency or digital token for use by members of an online community,” The monetary exchange will be done through the use of “unconventional currency systems.”

The word Cryptockicks has been specifically reserve for an ecosystem that will not only provide “online blogs in the field of crypto collectibles”, but also be used for online gaming that will involve treasure hunts and obstacles.

A trademark attorney for the U.S, Josh Gerben, has analyzed the patent filing and has published his opinions on his twitteraccount, “This appears to be a filing for a brand of a cryptocurrency … this is trademark speak for ‘this is a cryptocurrency called Cryptokicks”. According to Gerben, the patent filed was made under the 1B category, which means that Nike has also submitted an undertaking that the patent will be used in the coming future.  The filing of the patent also gives competitors a one month notice to raise any objection that they might have to the rights demanded by Nike.

Nike does not have a history of getting rights to a patent that it will not be using, so something soon is to be expected. Nike has lately been pushing a lot in the mobile and social media section for promotion of its products.  According to the footwear manufacturer, the ecommerce business of Nike is not worth around USD 2 million.

Latest News
The Market's Distorted According To Mohamed El-Erian
18 hours ago
Binance Coin (BNB) has gone higher against the listing on the Poloniex exchange
19 hours ago
Got ETHE? You May Want To Read This
19 hours ago
OKEx Launches ETH/USD Options Amid Crypto Derivatives' Expansion
19 hours ago
Apple (AAPL) All-Time High, Risen by 1.5% Since the Market Opened
20 hours ago
Station F study: almost all venture-funded startups will survive
20 hours ago
Equities Bullish As The Unemployment Goes Down
20 hours ago
Poor reporting is not a hindrance. Slack (WORK) is authorized to use by Amazon (AMZN)
21 hours ago
Strong DocuSign (DOCU) Report - Pre-market up to 2.8%
22 hours ago
NOVAVAX (NVAX) Got a Contract for Covid-19 Vaccine
1 day ago
Follow us on Twitter