Bitcoin is under pressure. The situation may remain the same on Wednesday, so that prices will be even lower, because of more pressure put from miners. 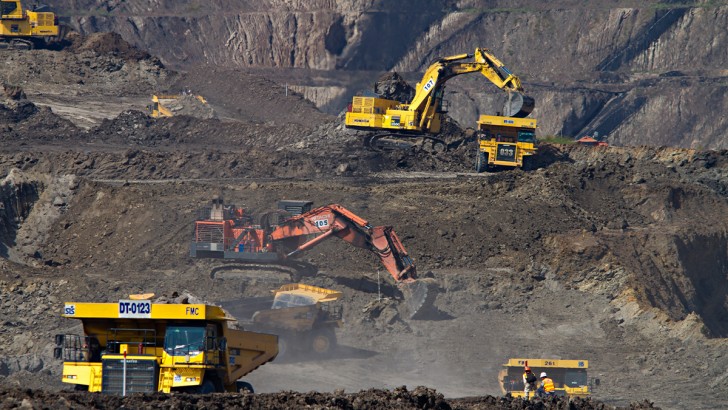 Recently, Bitcoin was predicted to update historical highs. Today, the mood has changed to the opposite. The main cryptocurrency is promised to fall to 10,000 and below, and all because of increased activity from large mining pools.

The analytical company CryptoQuant notes that the movement of funds from the wallets of large mining pools started moving and were sent to the exchanges. It is not clear why this was done, but it is precisely due to the fact that the price of Bitcoin has fallen to the level of $10,500 on some exchanges.

Miners are moving unusually large amounts of #BTC since yesterday. #Poolin, #Slush, #HaoBTC have taken the bitcoins out of the mining wallets and sent some to the exchange. CryptoQuant @cryptoquant_com via Twitter

The median volume of the bitcoin exchange, which calculates the number of occasions an inflowing coin is exchanged - is well below the average of 180 days. To put simply, not enough buyers were willing to balance the sellers.

Coins which were not liquidated yesterday could, therefore, still be discharged into the market soon, resulting in a deeper price plunge.

On web exchanges like Coinbase on Wednesday Bitcoin fell too low. The decline was compounded on markets like BitMEX by long-standing derivatives traders. In the same hour, this site had $9 million in trading liquidations, the equivalent to a Bitcoin request.

Even though not long ago, we wrote that major players were not going to sell Bitcoin, so as not to put additional pressure on the price. Despite the fact that mining pools form only a part of these "whales", maybe other holders will change their minds and start moving their coins to exchanges, too.