Bitcoin's (BTC) Long-Term Investors Are Not Going to Sell Despite Recent Fall, According To Blockchain Data

Long-term holders of Bitcoin are not in a hurry to sell it as the volume and movement of wallets are not at the minimum, according to the Coin Days Destroyed. 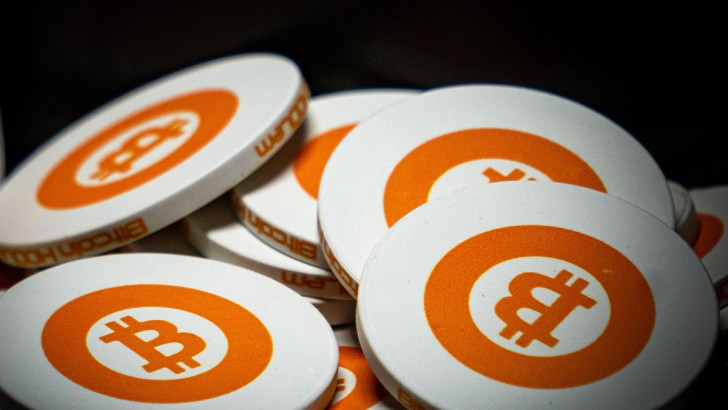 The price of Bitcoin has been slowly rising over the past 24 hours, rising to its highest in about two weeks before a significant plunge. The upward market trend of cryptocurrencies halted, however, and the digital asset exchanged in a relatively narrow range.

According to the analytical website Glassnode, Bitcoin holders are still inclined to keep their coins. Even though there have been both ups and downs on the market, the volatility has not deterred investors and they expect a "better price".

Coin Days Destroyed (CDD) is an indicator for movements of large & old stashes of $BTC. Currently, it is showing no signs of long-term investors cashing out. In fact, CDD is less than half compared to last year when #Bitcoin was at the same price level. Glassnode @glassnode via Twitter

What is Coin Days Destroyed (CDD)?

Coin Days Destroyed (CDD) is a measure of economic activity which gives more weight to the coins which haven't been spent for a long time. It is considered an important alternative to looking at total transaction volumes, which may not accurately represent economic activity. 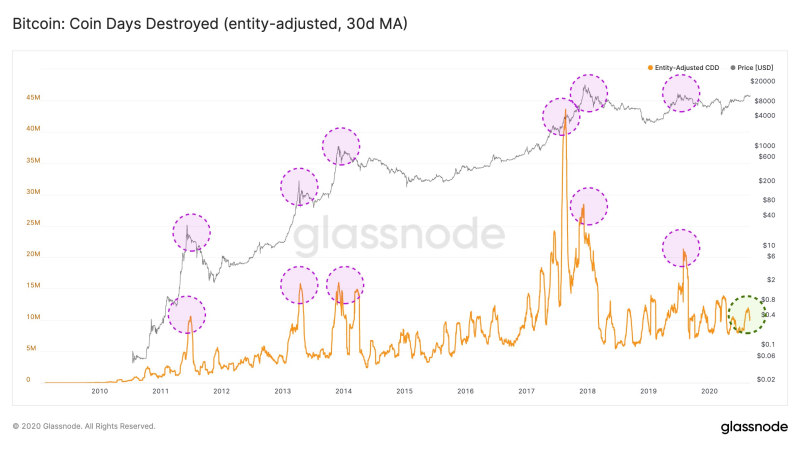 How is Bitcoin Trading Now?

Currently, the largest cryptocurrency is trading at almost $11,390, which is a drop of about 4% per day. Prices fell just below $ 400, but gradually recovered after a while. The sales coincided with the announcement that South Korean authorities had confiscated Bithumb, one of the largest trading cryptocurrency exchanges in the world.

The current support is $ 11,170; a violation of the four-hour chart will indicate a failure of the "Head and shoulders" figure, which signals a reversal of the trend. This is not to be missed, as the US dollar is still showing the signs of life.

Recently, Bitcoin has had a fairly negative correlation with the US dollar. The dollar index, which tracks the value of the US dollar against other major currencies, is now on the market around 92.50, with a low of 91.75 on Tuesday.

Trading Strategy
Source: The Tradable
Dollar (DXY) Falls to its Lowest Price Since 2018
The U.S. Dollar Index (DXY) is close to its lowest level since May of 2018, in the meantime offers were made at 91.77 early on Tuesday. 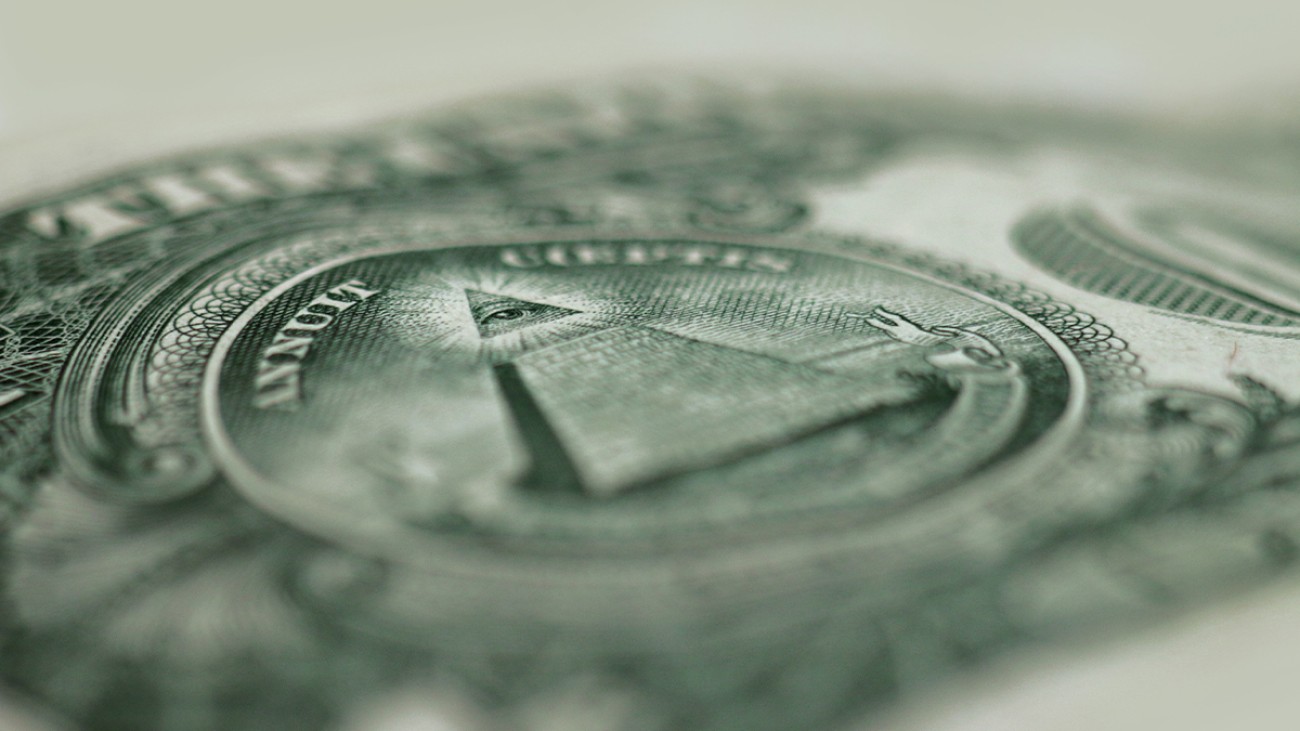