The International Monetary Fund (IMF), has sent a warning to Malta, saying that the country was adopting blockchain and cryptocurrency too fast. 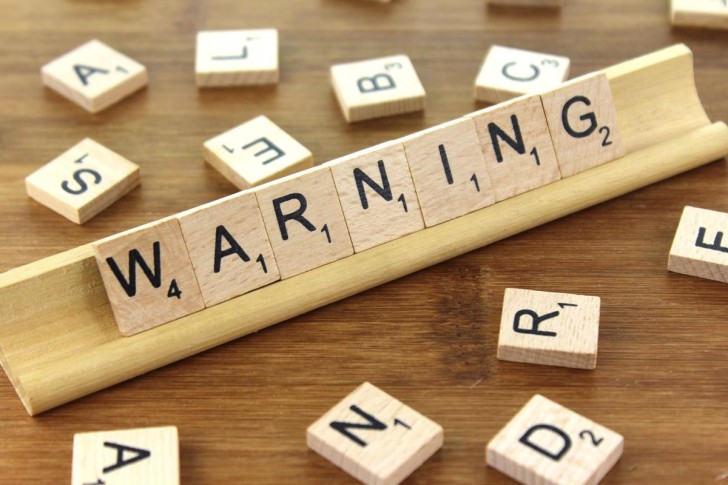 The International Monetary Fund (IMF), has sent a warning to Malta, saying that the country was adopting blockchain and cryptocurrency too fast. According to the organization, this could lead to “significant risks” concerning terrorism financing and money laundering.

The statement comes after IMF made a financial assessment of the blockchain friendly country. The monetary organization said that Malta has seen a huge growth of blockchain related activity, especially in the cryptocurrency region. The current regulations, according to IMF, are not sufficient. It suggested that the authorities should first try to understand the risks involved in the crypto market and then act accordingly.

The assessment also said that the Maltese governing authority, the Financial Services Authority, was clearly in need of more and competent staffing. This is due to the regulator being stretched thin with an overload of new entrants in the Maltese market, offering a multitude of services and products.

Malta has declared itself a blockchain island due to its extremely friendly atmosphere for blockchain and related cryptocurrencies. The small European nation has seen an explosion of registrations by blockchain related companies. The recent policy development to support the industry is clear evident of the country’s intention to become the leading crypto industry in Europe. Yet, the development has also meant that the increasing active blockchain companies can lead to increased risks.

These risks can be mitigated and controlled with a clear system that handles the technology as it is. The report by IMF perhaps will be able to help the Maltese authorities in this. Other crypto friendly countries such as Estonia can also benefit from the evaluation, as it can follow the same pattern and build its regulatory framework that can not only accommodate cryptocurrencies, but also place rules that would protect the investors and users.