Holding to Bitcoin (BTC) is Still Relevant, According to the Glassnode's Data

According to the data of Glassnode, more people tend to hold Bitcoin (BTC) and increase their balance of coins. 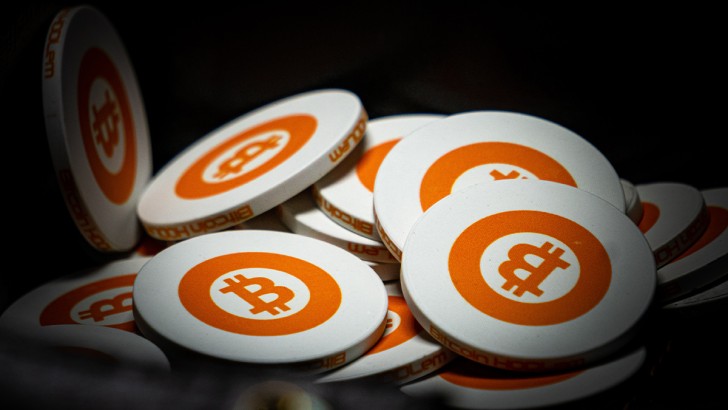 According to the data of Glassnode (@glassnode), more people tend to hold Bitcoin (BTC) and increase their balance of coins. 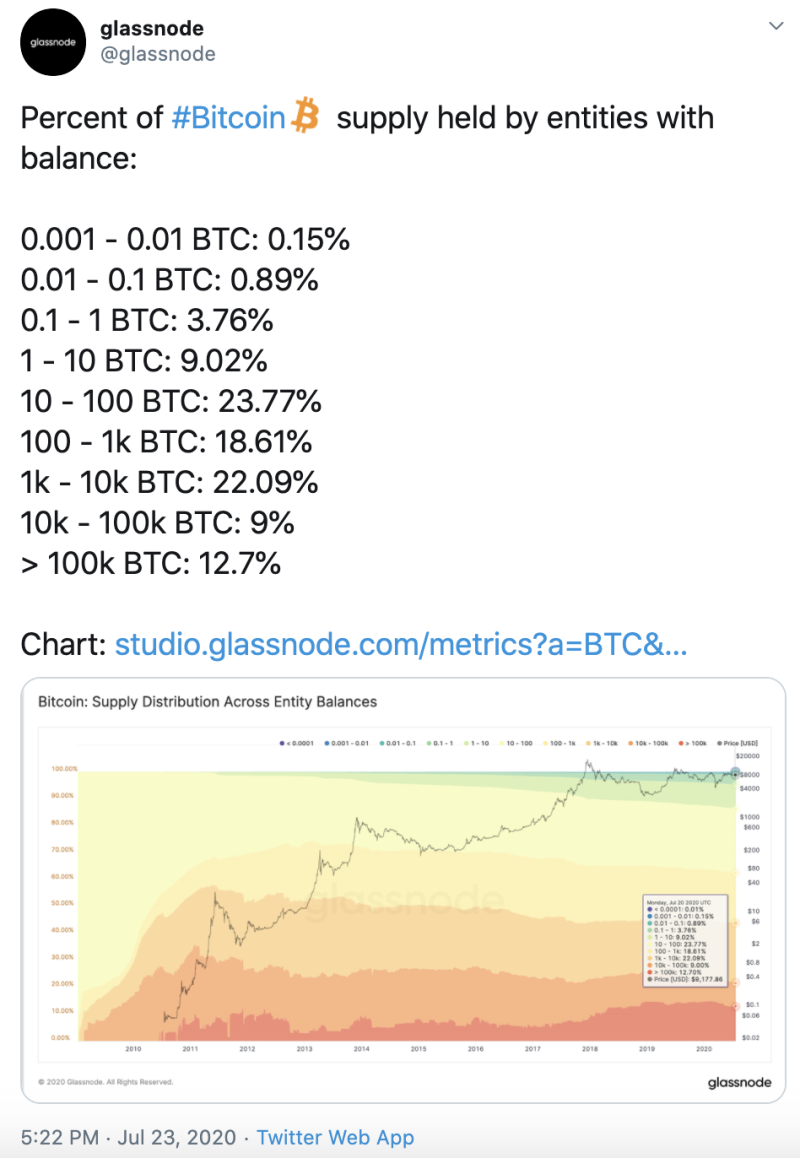 Besides, the open interest rate has increased, which may be the reason for a possible price blast. Such statement has justified itself to a certain extent as the rate of the leading crypto has increased by 4.40% over the last 2 days.

Analyzing Bitcoin (BTC) from the technical point of view, the ongoing rise is accompanied by the increased trading volume which means that there are low chances for a false breakout. However, the rise may be stopped at the $9,800 mark which is a far retest level of the end of June. Also, the RSI indicator is about to reach the overbought zone soon. In this case, traders may expect a correction after Bitcoin (BTC) reaches the $9,800 mark.