CEOs of financial institutions of MasterCard and Wells Fargo, both said that blockchain technology has a lot of potential which is yet to be realized. 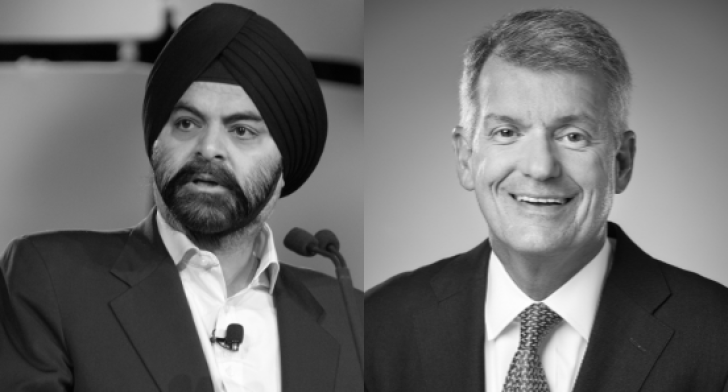 The comments from the leaders of organizations were said during the Fintech Ideas Festival, held in San Francisco, California.

According to Ajaypal Banga, CEO of payment processor MasterCard, the decentralized ledger technology such as blockchain has a lot of “interesting possibilities” and to ignore it would not be a wise decision. He underscored that the technology has immense value in increasing the efficiency and speed in operational areas such as supply chain; and combating counterfeit goods in the market through authentic stamping on the ledger. He, though, countered blockchain has a lot to do yet as the technology’s working models are still experimental. He added, “we’re just saying we don’t know the business model yet”.

Tim Sloan, CEO Wells Fargo, talked on the same lines as hey said that the technology’s adoption in industries is at a very slow pace. His case in point was the blockchain transaction his bank conducted with the Commonwealth Bank of Australia in last quarter of 2016. According to him, the pilot resulted in just one transaction in totality. The slow adoption, according to him, means that it will take a long time before blockchain can make its potential impact, “If you turned the clock back a few years ago, it should have completely changed the industry — that’s just not the way it works.”

At one time, the CEOs are saying that the technology still has to prove itself to be able to be used in mainstream financial and other industries. On the other hand, both firms are heavily working on blockchain. MasterCard is currently is at the third ranking when it comes to the number of blockchain based patents filed. Wells Fargo is on the list of 50 Largest Public Companies Exploring Blockchain, published by Forbes in July last year.

MasterCard and Wells Fargo are not the only large financial institutions that are looking at blockchain in a positive manner. Only a day before this, HSBC’s Senior Vice President Jesse Drennan had urged CFTC to promote blockchain by using “some positive words.”

VISA is also actively looking into possible applications of blockchain in payment processing, with a recent opening for a Technical Product Manager, Blockchain.