Alt Season of 2022 is just around the corner

Altcoins, the other cryptocurrency coins apart from the famous Bitcoin, are making waves as time goes on. These coins are quickly gaining recognition and growth in market capitalization. 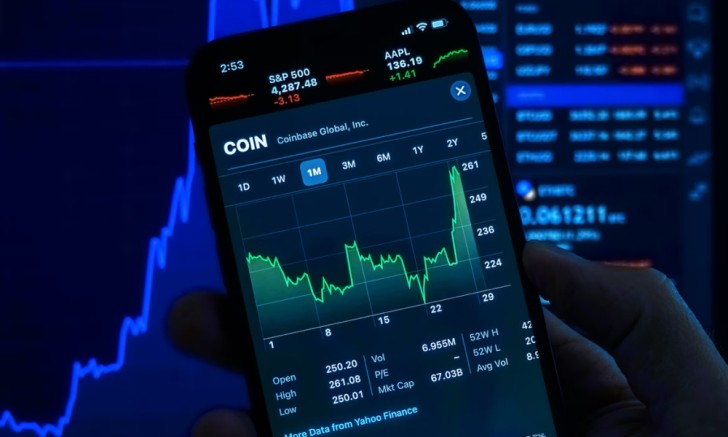 From the also famous Ethereum to the meme-based Cryptocurrency coins Dogecoin and Shiba Inu, to the Ethereum rivals Solana and Avalanche and many other cryptocurrencies Altcoins, there has been an increase in the trade volume and value of these coins.  Read more about different altcoins reviewed from altcoinreviews.org

The Altcoin season, in simple terms, is simply a cryptocurrency phenomenon of the time when many of the altcoins have a surge in their prices and value with Bitcoin increasing alongside or stagnant.

So, when Ethereum and the other altcoins were increasing, and Bitcoin was stagnant or even digressing with its price, the Altcoin season was in play.

The Altcoin season isn't very stable. So, many traders use the opportunity to make a profit from the smaller coins while Bitcoin is unstable. As the Altcoin season isn't totally predictable, everyone has to make the most of it. But to conveniently do this, you have to know when the season starts and when to sell coins out.

As the world started opening up from the global lockdown due to the COVID-19 pandemic, the use of Cryptocurrency didn't decrease. Trading and investment kept on going as traders didn't turn down the notch.

As we entered 2021, the Altcoin season, as predicted in 2020 by many Cryptocurrency analysts, began.

By January 2021, the Altcoin season was already in full flow. These coins were beyond the "pump" stage. Altcoins like Binance coin were rising at a higher rate than Bitcoin. There was a whopping triple-digit increase in the value of a lot of altcoins.

It was also in this same January, Quarter 1 of 2021, that the total Cryptocurrency coin market cap reached $1trillion for the first time. At this time, Bitcoin price was dangling around the $40k mark, only for the total market cap to double just three months down the line in April to become $2 trillion by the massive spurt of altcoins.

As you can deduce from the above paragraph, January wasn't the only month in Quarter 1 that had a flourishing time with the Altcoin season. February, March, and most especially, April also carried on the Altcoin season sustainably. When Bitcoin later recorded a whopping 30% fall in price, there was only a 6.25% drop in the price of altcoins as a whole.

Dogecoin and Ethereum did exceptionally well in quarter one with the help of Elon Musk, the Tesla CEO, and NFTs, respectively.

The Altcoin season went on a break a little as Bitcoin rose from its dormant state for a while. But at different points, altcoins kept booming. In July, August, and September, altcoins like Binance Coin, Dogecoin, Axie Infinity, Cardano, Avalanche, Polygon, and even Ethereum, and many more went on a dazzling run which aided a higher up movement in their total market cap.

This last quarter of 2021 is another Altcoin season, as records have shown. In October, many altcoins such as Ethereum, Solana, Fantom, Curve DAO, Avalanche, Litecoin, and many more kept on hitting new all-time highs. Now, altcoins make up a huge amount, over half, of the total market cap of the Cryptocurrency market.

The Altcoin season run of 2022

The Altcoin season run in November has been so strong that analysts and Cryptocurrency experts are certain that this run will extend into 2022.

Many altcoins are on a growth spurt that is not anywhere close to its end, as the November Altcoin season has shown. With the Altcoin market cap blast that is going on, analysts are optimistic that this Altcoin season is following up into 2022, at least in the early months.

There are many recommendations and predictions of altcoins that will "blow up" in 2022. Many analysts think Ethereum isn't halfway through its possible capabilities. It has grown a lot over the years, and 2022 is another year for its season to go on.

Solana, an Ethereum competitor, is another promising Altcoin that has a great season ahead. With its speed and reliability, it's bound to be the next big thing. Other potential moves in the upcoming altcoins season may include Uniswap, Ripple, Cardano, Stellar, Algorand, and many more.

2022 is another promising year for the Altcoin season as there is an undoubted promise of an increase in the value of altcoins. Fasten your belts as the mother of all moves is just about to begin. You can't afford to miss out on this!