The ABBC — has reached a settlement over its name with Alibaba Group Holdings Ltd. 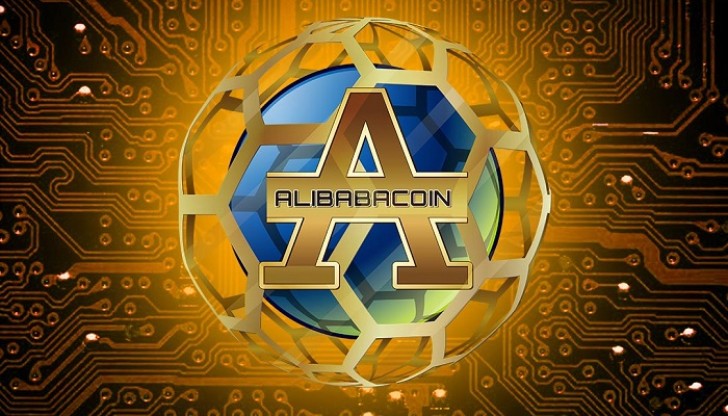 The ABBC Foundation details the overview of the settlement in its official statement from March 12th:

Alibaba Group Holdings Ltd. [Alibaba] and ABBC Blockchain IT Solutions LLC [ABBC)] today announced that they had reached a worldwide settlement of claims involving the use of the name ALIBABACOIN, with ABBC agreeing not to use trademarks that include the term ALIBABA worldwide. ABBC regrets any public confusion that may have arisen from its former use of ALIBABACOIN.

Alibaba’s lawyers also confirmed the news of the settlement. According to the source close to ABBC, the positive developments and full details of the agreement will be publicly disclosed when ready. The ABBC Foundation will discontinue the use of Alibabacoin, and the firm’s cryptocurrency is now called ABBC Coin.

ABBC Foundation has made previous statements clarifying that they are not associated with the Chinese e-commerce retailing powerhouse, are independently based in the Middle East, and are pending a trademark from the United Arab Emirates. The company reportedly derived their name from Arabian Nights tale, which involved Alibaba and The Forty Thieves.

Speculation around Alibaba Group Holdings Ltd endeavors into blockchain was amplified when the e-commerce company reportedly launched a couple of blockchain-based subsidiaries. The company is seeking ventures to enhance its financial technology and network development, with blockchain technology poised to assume that role.

Rumors stemming from recent news and publications have indicated that it is possible Alibaba Group Holdings Ltd will take control of ABBC Coin and the foundation.

According to a recent interview with Alibaba Group’s VP, the company is planning to implement blockchain in complex supply chains for a better logistics and finance process. Finance Magnates speculated last year that the developer of Alibabacoin and Multi Crypto Wallet had reached a settlement with Alibaba Group Holdings Ltd, citing “Alibaba Group is likely to come up with a final settlement regarding an offer for acquiring Alibabacoin Foundation.”

However, the full details of the settlement are not currently available but are pending public release according to sources close to ABBC Foundation.

Notably, ABBC Coin experienced a meteoric riseover the last several weeks before the details of the settlement were released. ABBC Foundation has offices in Dubai and Belarus and launched a successful ICO in 2018 that raised more than $3.5 million. The company recently surpassed the $100 million market cap mark amid the rampant speculation in the run-up to, and surrounding, the settlement.

The ABBC Coin cryptocurrency is designed as a distributed payment system using a facial recognition technology for making secure transactions. The company has been in the final stages of developmentfor the ABBC Coin and is gearing up for a global launch with more than 20 retailers.

More definitive information on the settlement between the ABBC Foundation and Alibaba Group Holdings Ltd is expected shortly following the close of the case in the U.S. District Court, Southern District of New York.