Tencent, the Chinese internet giant, has been allowed by the Hong Kong Securities and Future Commission (SFC), to open a blockchain based virtual bank. 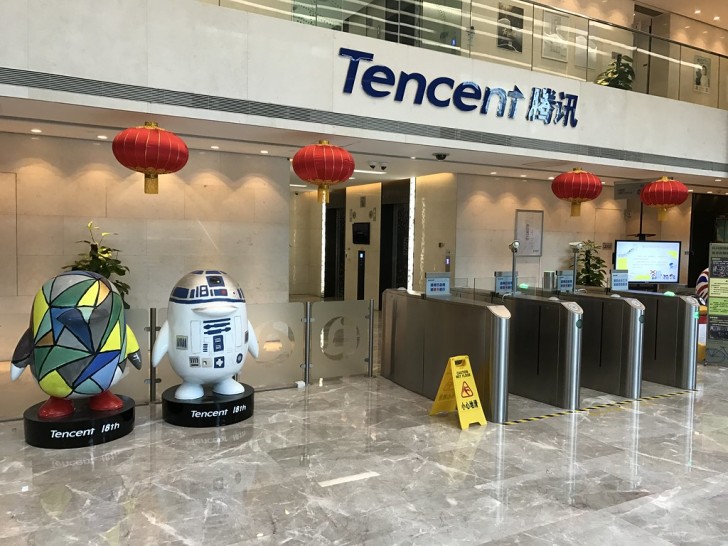 Hong Kong’s new regulations and supervision on digital assets transactions validates the importance of blockchain technology and digital assets, which is good news for the whole industry.

Accordingly, the giant Tencent will be now assembling a team of blockchain engineers for the banking platform. Tencent joins an increasing number of institutions that have been granted permission to launch a blockchain based bank. So far, more than 12 licenses have been given by the regulator. Infinium Limited is a joint venture between Tencent, the Industrial and Commercial Bank of China and two more other financial institutions. After the approval of the license, the Infinium platform has been renamed to Fusion Bank.

Tencent has been actively pursuing different blockchain projects in the past. Last year, it teamed up with the Chinese government to fight blockchain based crime by bringing decentralized platforms under a united China Blockchain Security Alliance. Tencent has also offered to create a supply chain financing platform for fast food chain McDonald’s. With Fusion Bank, Cai now heads a total of three major blockchain development groups at Tencent. The other two groups are related to different blockchain infrastructure and cloud based services.

The Hong Kong Securities and Financial Services (SFC) has detailed on a new licensing system that has its roots in traditional systems that oversee security brokers, yet is molded towards regulation of virtual financial assets.

Although Hong Kong is gripped in of the worst civil uprising it has ever seen, the financial hub continues on to work. Protesters have taken to the street on what they see the erosion of the semi autonomy of the region. Monday morning has already seen a fresh round of protests, with the local police forced to use live rounds to disperse crowds, resulting in the death of at least one protester.

Tencent is a media giant in China and owns the popular messaging platform, WeChat.