Stocks in the S&P500 show solid growth in trading on Monday. Overall, tech stocks are growing faster than in other sectors. 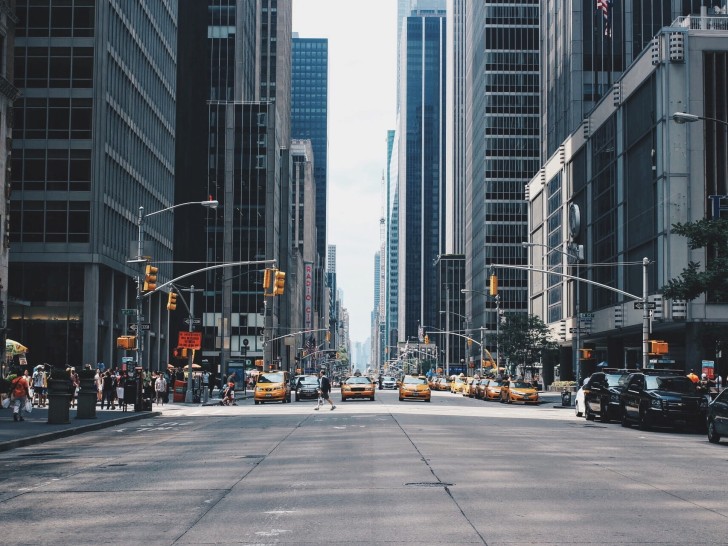 Reasons for the Growth of Tech Companies

In the middle of the Wall Street's turnaround on March 23rd, the Silicon Valley companies were low on their stocks. That's double the explanation.

First, FAANMG's strong market weighting in the main indexes and, secondly, technical market stellar results were largely driven by virus-related isolation and a structural change of consumer investment capital into the business.

In the modern investment market, FAANMG has the acronym of Facebook (FB) and Amazon.com (AMZN), Apple (AAPL), Netflix (NFLX) and Alphabet (GOOGL) and Microsoft (MSFT), among the five most successful and growing major technology firms.

At the session on Monday, the technology sector of the market shows strong growth. On average, it is about 1-2% and this is the highest rate among other industries.

The majority of S&P 500 stocks are in the green so far today. Real estate & Utilities in the red. Big tech such as Apple $AAPL Microsoft $MSFT Google $GOOG Facebook $FB Amazon $AMZN & Nvidia $NVDA are all up so far which means the indexes are up   @StockMKTNewz via Twitter

The gains of technology firms may follow the second phase of development. The first phase included cloud, customer services, data protection and work from home in the sense of initial lockouts and changes towards stocks of growth. The "next segment of this revival" supports technology companies' dynamics and development paths to a sustainable economic revival.

In the coming months, themes beyond the electronics industry are still helpful for the growth stocks. Investors switch away from riskier valuation names in dwindling expectations for a short-term stimulus contract, as measures indicate a sluggish speed of economic growth.

Trading Strategy
Source: The Tradable
S&P 500 (SPX) Has Risen in Price More than Other Stock Market's Indices in the World since April
The S&P 500 is doing its best since April of 2020, overtaking all other stock market's indices. 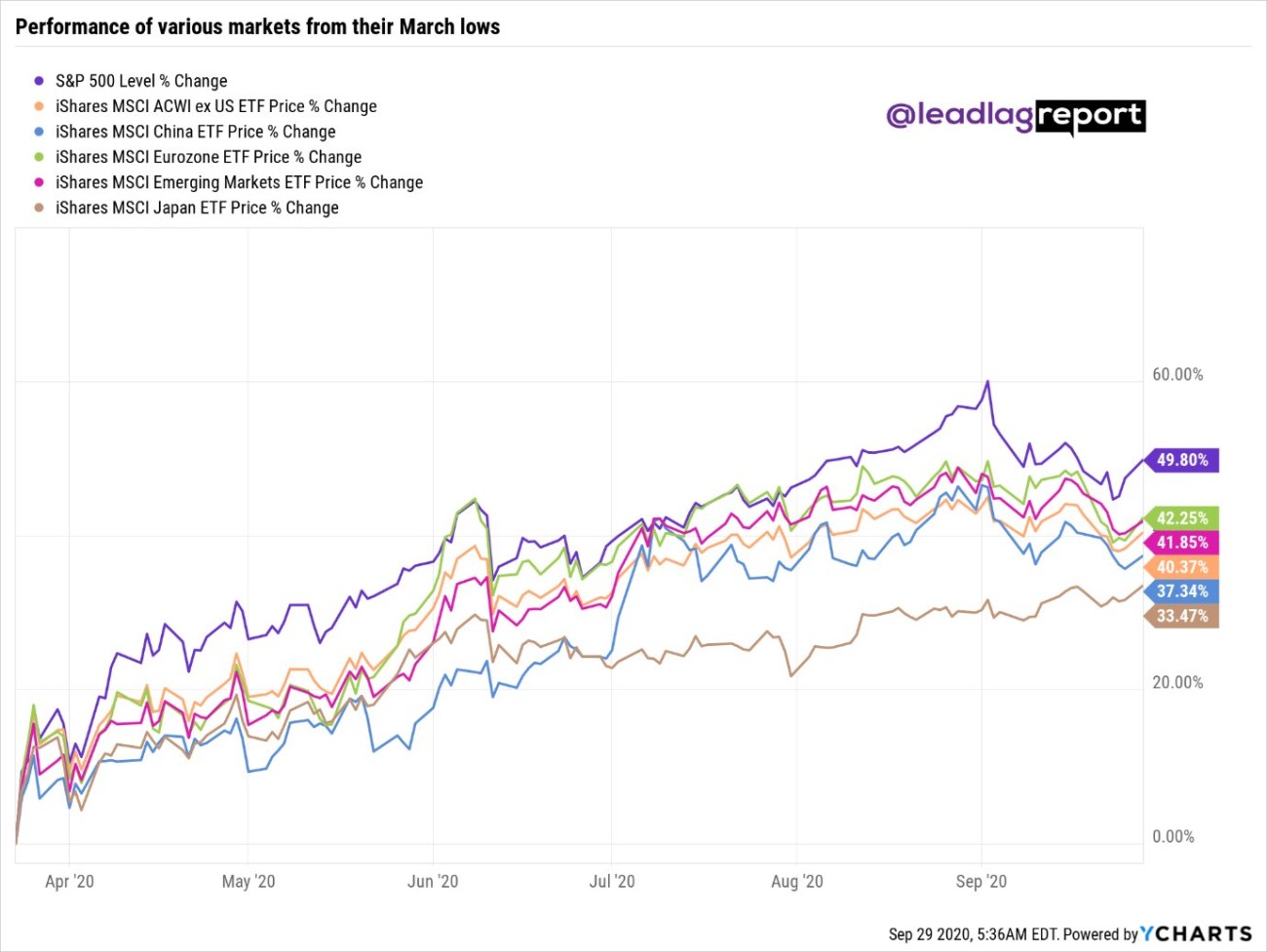