Tesla (TSLA) Stocks Show Record One-Day Drop, Down by 21%, but Investors Continue to Believe in the Company 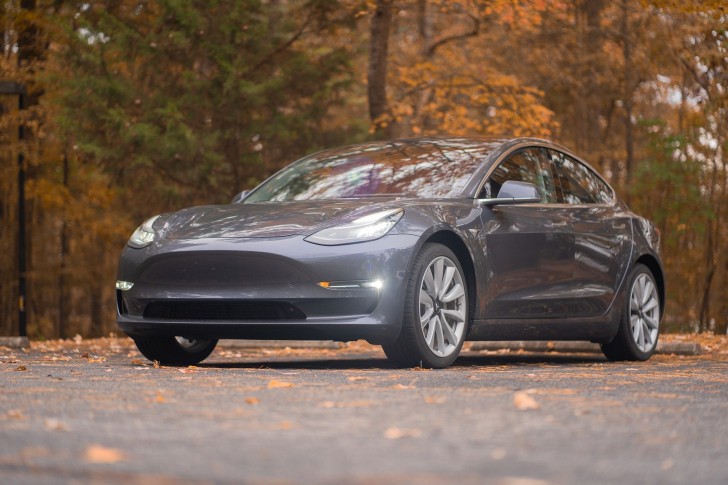 After exploding in recent months, Tesla's shares in the design and development of electric vehicles fell 21% in a day, marking the worst trading day in the company's history. The previous comparable drop was observed in February when the stock fell 25% in seven days.

The current position of the company's shares is due to several factors that have negatively affected investor confidence.

First, last week one of the largest company's investors, the Baillie Gifford & Co. fund, sold 39.6 million shares of the company. This moved the fund from the second position to the fourth in the list of the largest stockholders. Besides, Tesla itself announced soon after that that it was going to sell more shares of the company for $ 5 billion, releasing them into free circulation on the market. Such action means a dilution of the capital of all shareholders, which could not go unnoticed. Apparently, the company decided against this to take advantage of the rapidly growing quotes.

Second, the end of the previous week was also marked by the fact that the company did not appear in the updated lists of the S&P 500, although many analysts considered the issue of adding the company to the index as a settled issue, based on the financial success of the company in the last three quarters. Nevertheless, this was not enough, which was another blow to the TSLA stocks.

Third, the Financial Times reported that Japanese SoftBank was behind the skyrocketing tech stocks in August, including Tesla. Thus, investors have added worries about the fact that the current growth may turn out to be a bubble.

Ross Gerber, Co-Founder & CEO of Gerber Kawasaki Wealth & Investment Management, remains confident in Tesla and notes that the company's shares started this year at $ 83. Now, taking into account the last 5 to 1 split, after a record fall, Tesla shares are still worth more than $1,600 in January prices.

Mr. Gerber is confident that Tesla's shares, despite the explosive growth, are a long-term investment, so in 5 years the company's shares will grow to such a level that the current divestiture will look