Analysts predict the shares to move up to $45, 15% higher than the current share price. 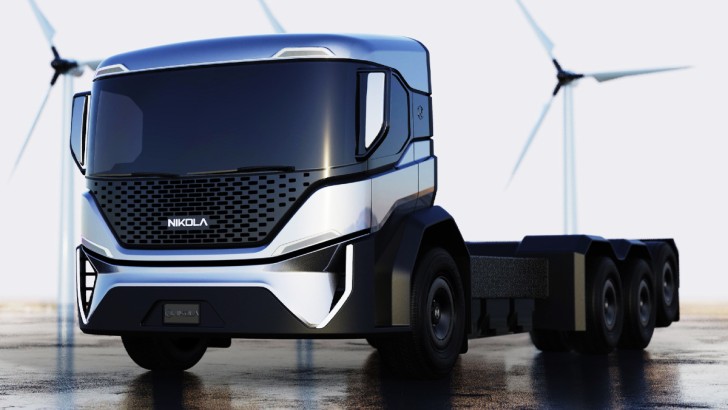 At the end of the day on Tuesday, Wedbush analyst, Dan Ives, initiated a research of the Nikola's hybrid and fuel-cell lorry maker. He sees the potential in a leader of heavy-duty lorries and starts tracking the 'hold' rank and a price target of $45.

In the past four years, Nikola has earned no profits, burned cash at a fast rate, and a strong rivalry has formed in the electric transport market. 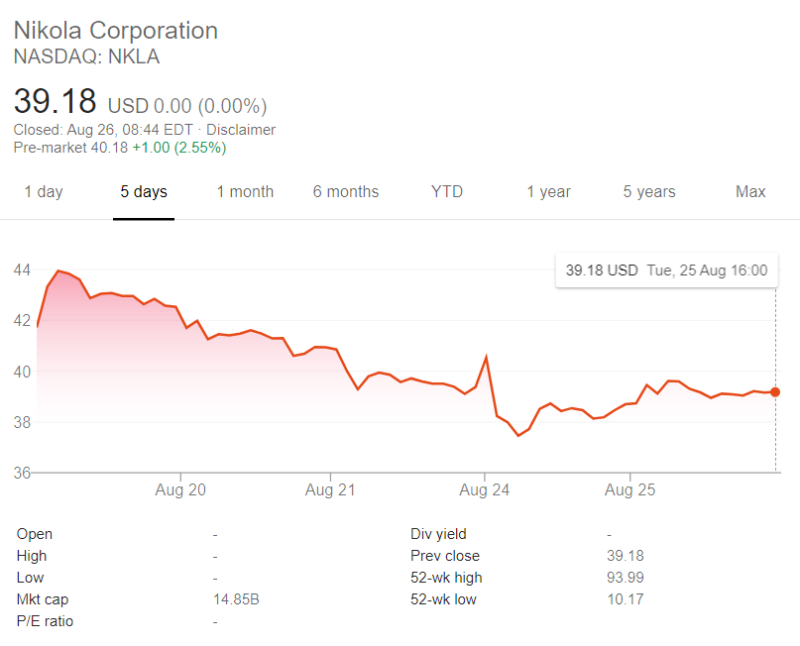 Ives is not the first analyst to question Nikola's assessment. In June, the electric truck manufacturer signed a partnership deal with a company to acquire special equipment, or SPAC, for the total of $3.3 billion. Since then, the company's shares have grown exponentially, and today Nicola is valued at about $14 billion.

Ives is the fifth analyst to initiate research on Nicola. Before Ives, the analysts estimate the price of $55 for Nikola securities. The average price target for Nikola is down by $53 with his prediction added to the mix. On Tuesday, Nikola closed around 26% below the average target price.

In addition, hydrogen is related to Nikola's success. The business plans to set up and run hydrogen gas stations to support its potential fleet of fuel cell cars on top of the automotive production.

Let us recall that, recently, shares of Nikola fell by more than 6%. This happened against the backdrop of a statement about a cooperation with Hyundai Motors, but this statement was not commented on by any of the senior officials at Hyundai Motors.