Netflix (NFLX) Stock May Follow the Path of Amazon's (AMZN) Stock and Jump Up To 20%, the Expert Thinks 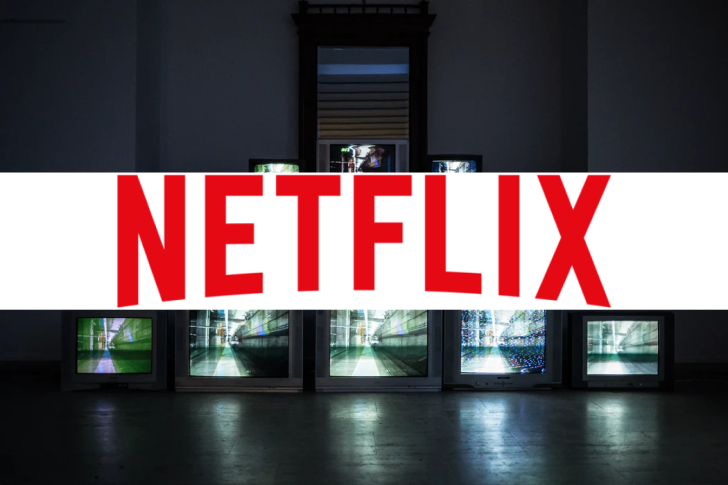 The third-quarter profits of Netflix (NFLX) will be posted next Tuesday (October 20, AMC), and the streaming manager's latest viewer figures are predicted to decrease from last year's equivalent period. According to the figures, Netflix's latest subs in 3Q20 are 2.5 million, which is 63% below 3Q19.

Netflix Shares Inc. Shares. NFLX, +1.25% higher at $554.09 on Wednesday, which proved good for the financial market at the end of the year. Thus, the company's shares continue to grow and have a positive background before the upcoming publication of earnings.

Regal Cinemas parent Cineworld announced Monday that all 663 of its the United Kingdom and the United States would be temporarily closed. Theatres with a disappointing blockbuster lineup that they claimed were not adequate to draw moviegoers. Clearly, this message will push the company's shares higher, as people will watch more movies and TV series online.

However, Netflix's management expects Q3 to develop somewhat more slowly after two good quarters, which were supported by customers who spent more time in front of the TV. In total, management signed 2.5 million new users during this period. The management says it is already on target for a 16 percent operating profit in the second quarter of Netflix update. Furthermore, the company said that its 2021 operating margin was forecast to be 21%.

Direct Comparison with the Market Leader

The phenomenal growth of company's shares does not escape attention of the analysts. When the stock grows in price, and especially if the growth is as such, you can't help but draw parallels and ask questions, where can this growth lead?

This is the question that analyst J. C. Parets answered on Twitter when comparing the shares of Netflix and another Internet giant, Amazon. According to his estimates, Netflix is following the price set-up of Amazon's shares. Based on this setup, Netflix's share price should rise another 20% to $653. 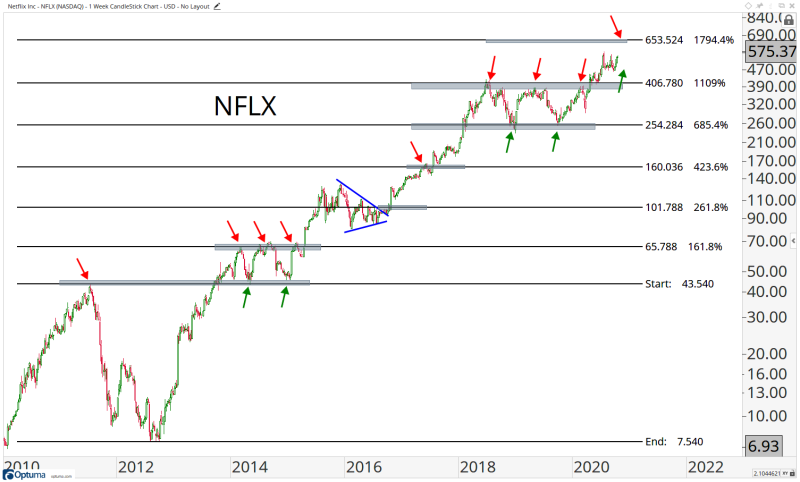 Image source: Twitter @allstarcharts
Trading Strategy
Source: The Tradable
Netflix (NFLX) Is on the Verge of a Breakthrough. The Analysts Expect a Big Jump if the Market Holds Up
The streaming giant is predicted to grow before the quarterly report. 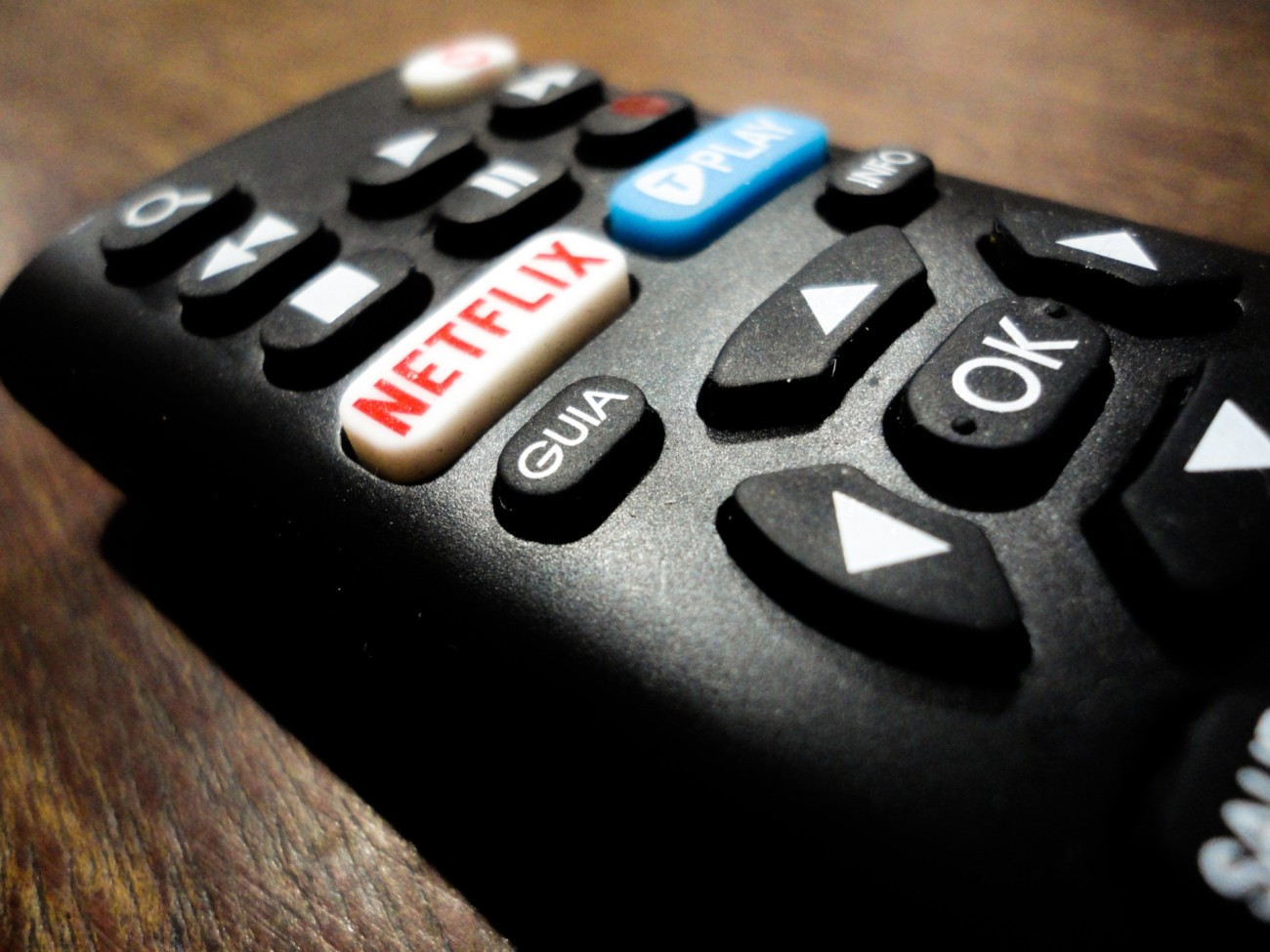 Latest News
How To Find The Best Stock Broker With Reviews
15 minutes ago
Investing in Dual Citizenship: What Are the Best Investment Options to Obtain a Second Passport
4 days ago
Investment Property Financing & Debt Service Coverage Ratio Loans
1 week ago
Implementing Sustainable Strategies This Year In 4 Effective Steps
1 week ago
How to Transfer Crypto Using a Mobile App
1 week ago
Unexpected advantages of nearshoring: a few reasons to try this way of development outsourcing
1 week ago
Investment Opportunities To Help Diversify Your Portfolio In 2023
1 week ago
Most popular cryptocurrencies
4 weeks ago
Learn the basics of investing in Ethereum
1 month ago
Can a trader make money on social media and if yes, how can they efficiently promote their page on Instagram in 2022
1 month ago
Follow us on Twitter