@MelStone31 caught 2 big dark pool deals with the stocks of the tech giants, Facebook and Netflix 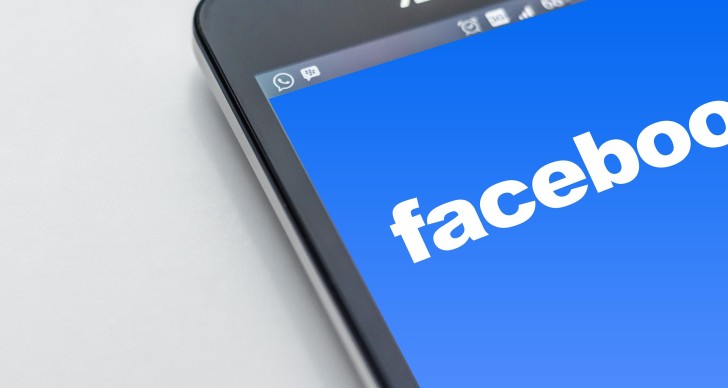 There were a few big deals in the Dark Pool on Friday, which were noted by @MelStone31, an expert who monitors dark pool activity & unusual options flow. The dark pool is an over-the-counter method of trading securities, in which the parties completing a transaction are not disclosed, and its volume itself is not disclosed until the very moment of the transaction.

The first deal was connected with the shares of Facebook, the deal affected 1 million shares of the company, which is worth $283.30 per share. Thus, the total amount of the transaction amounted to more than $283 million.

Facebook's shares are up more than 7% over the week prior to the report, which will be released on October 29th. Analysts suggest that the report will be successful, attributing this to the boom in the digital ad sector, as the coronavirus has led to the fact that people spend more time in the virtual space, and not in the real one, and advertisers are adapting to this, from which Facebook, being one of the largest platforms for advertising, directly benefits.

The second unusual deal is a deal with the shares of Netflix, the largest streaming service in the world. About 500 thousand shares of the company were bought or sold through Dark Pool at $487.47 per share. Thus, the amount of the transaction with Netflix's shares amounted to more than $243 million.

The company's stock was not doing well this week. Contrary to the expectations of the experts, Netflix failed to follow its guidance. The growth of number of subscribers was disappointingly low in Q3 of 2020, so investors reacted extremely negatively to the report. As a result, the stock dropped by 7% in one trading session.

However, the report was disappointing only in terms of poor subscriber's growth. The company's financial performance surpassed experts' forecasts, revenue ($6.44 billion vs $6.38 billion). However, EPS was still lower than expected ($1.74 vs $ 2.13).

Trading Strategy
Source: The Tradable
Netflix's (NFLX) Stock Drops by 7% on Missed Subscribers Growth
The Streaming giant failed to follow its own guidance. 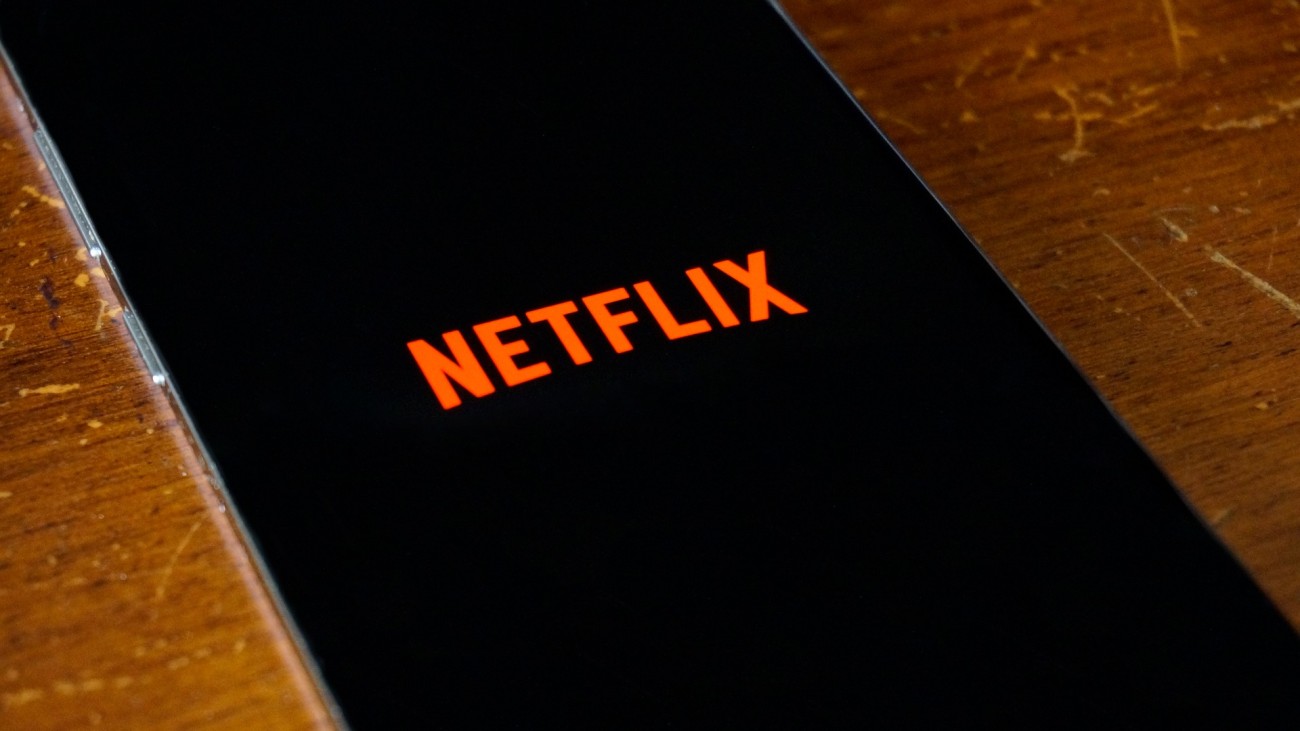 Nevertheless, Netflix is ​​still one of the main beneficiaries of the pandemic, due to which people spent more time at home, and spent it using the Netflix service. With winter coming soon, if the second wave of the pandemic is as devastating as the first one, Netflix will once again have significant incentives to grow its subscriber's base. Since the beginning of the year, the company's shares have risen by almost 50%.