Jeff Bezos, a CEO of Amazon (AMZN), Sold His AMZN Stock for $3 Billion

According to documents filed with the security and exchange commission, Amazon's CEO, Jeff Bezos, sold $3.1 billion worth of Amazon stock early August. 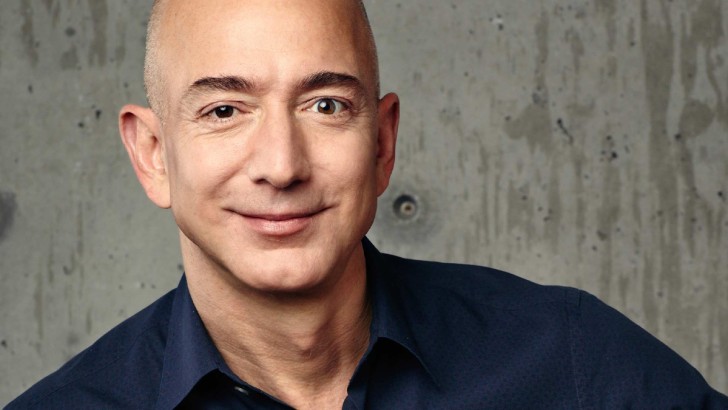 According to records filed to the Securities and Exchange Commission, Amazon's founder and a chief executive, Jeff Bezos, sold $3.1 trillion in Amazon stock in the first few days of August. The billionaire is expected to raise $2.4 billion after taxes.

Goldman Sachs hedge Fund founder Will Meade said that the last time Jeff sold its shares was on February 6, 2020, before a big drop, which then occurred in March. Then he sold shares worth almost half as much, at $1.7 billion.

The reason for Bezos to sell these securities is unknown. In 2017, the Amazon's founder revealed at a space conference that he will annually sell $1 billion to fund his space exploration venture, Blue Origin.

He is also involved in charity. Bezos supports non-profit organizations for the homeless and previously transferred more than $200 million to them. In February, it also contributed $ 10 billion to the climate change Fund; no updates have been received since its inception.

Let us recall that antitrust authorities in the United States continue to put more pressure on Amazon. The interrogations should begin within the next few weeks.

The use of a massive aggregation of third-party sellers data was recently criticized by Amazon. The plaintiffs argued that Amazon had used this knowledge in order to market or endorse competitive products counter to its own procedure.