S&P 500 (SPX) Future After the US Elections Is Uncertain, but 2016 Election Pattern Repeats for Now

According to the analyst, the S&P 500 is now repeating its movements during the 2016 presidential election. If the pattern continues, the market will rally. 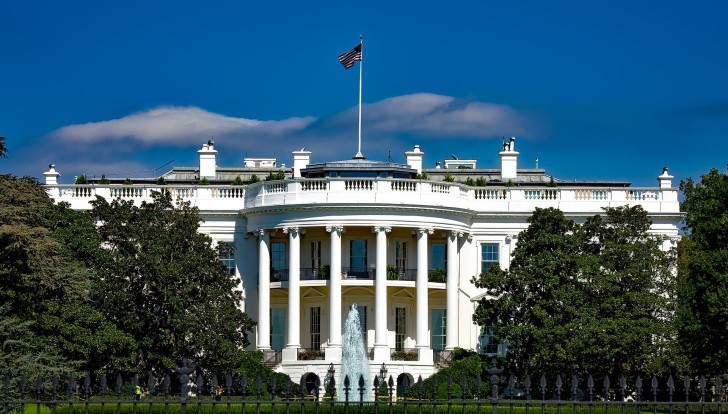 Adam Mancini, market analyst and full-time futures trader, analyzes market movements and draws parallels with market behavior ahead of previous elections in 2016. The analyst draws attention to the fact that then the market also peaked in September, then underwent a correction that lasted until the elections. He also notes that after the elections, the market began to rally

From the point of view of technical analysis, according to Mr. Mancini, the S&P 500 should reach 3400 pt. for the growth to continue relatively safely.

Eerie similarity in $SPX to 2016 election where it peaked in September, sold off until election, then started a rally. Repeat is a possibility this year As usual, price needs to be the guide & sidelines are safest as results come in. Bulls must reclaim 3400-20 to secure upside Adam Mancini via Twitter

According to the observations of experts, ahead of this year's elections, there is a record increase in short positions in the VIX, the S&P 500 volatility index. Apparently, speculators are also betting on the rally and reducing investors' fears, but they should be careful since the market prospects after the elections are not very obvious.

Trading Strategy
Source: The Tradable
Volatility Index (VIX) Short Positioning Is One of the Biggest in History
The volume of short positions is growing in the volatility index of S&P 500 (VIX). 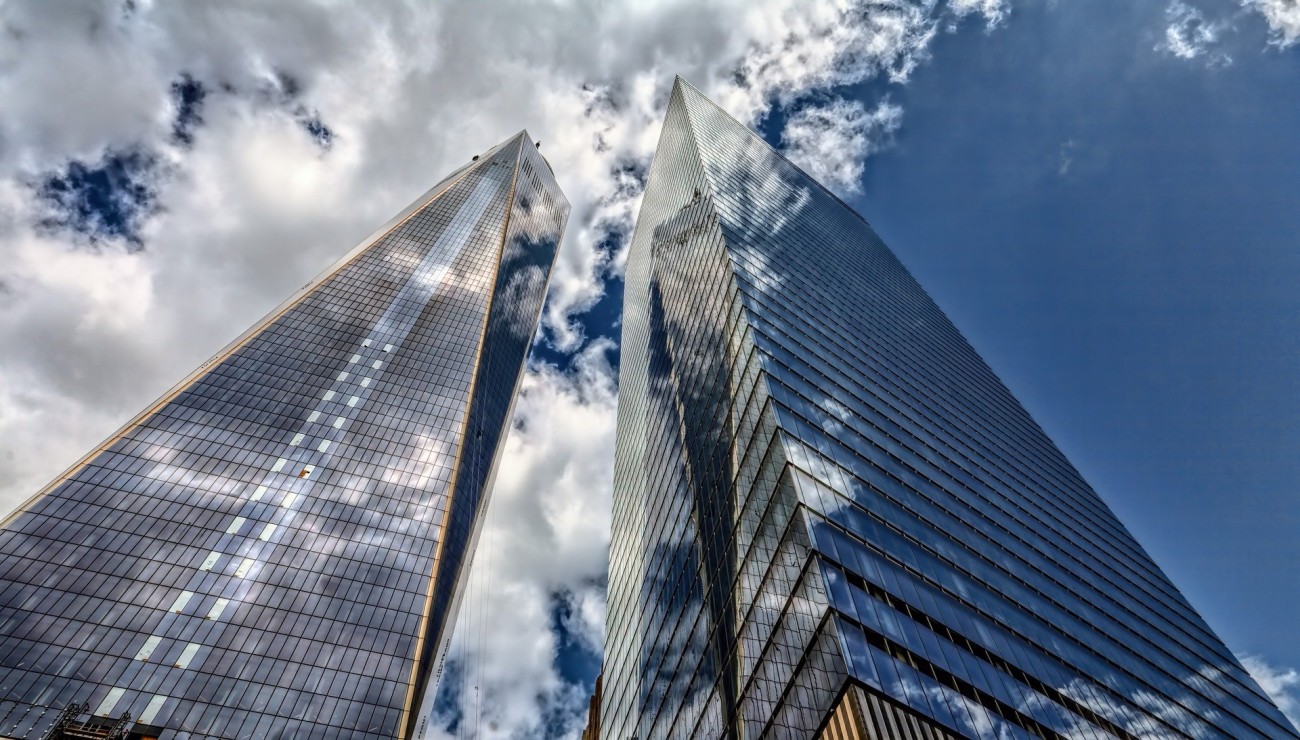 The Future of the US Market Is Uncertain

Nevertheless, this year has already brought many surprises, breaking all the historically established patterns. Thus, the typically calm summer months this year have been marked by a rapid rally, and August, which is usually the most volatile, this year showed the best growth in years. Then, in October, historical data suggested that the market would rise in the fall, but this did not happen again, the last week of October was marked by a rapid decline in markets ahead of the elections.

Traders still argue that after the elections, the market might finally begin to rise. According to their observations, October before the elections has never seen much growth, unlike November, which, based on historical data, showed growth due to the decrease in investor fears.

However, not everyone agrees with the opinion that historical data from previous years is reasonable to apply this time. According to the US Election analysis by oanda.com, it won't happen this year. In addition to the elections, many factors are now exerting pressure on the market, including the growing second wave of the coronavirus, the recession it caused, as well as an unprecedented rise in unemployment. Whoever ends up in the presidency in the election will have a significant impact on the markets, but it will not necessarily be positive.

Latest News
How To Find The Best Stock Broker With Reviews
37 minutes ago
Investing in Dual Citizenship: What Are the Best Investment Options to Obtain a Second Passport
4 days ago
Investment Property Financing & Debt Service Coverage Ratio Loans
1 week ago
Implementing Sustainable Strategies This Year In 4 Effective Steps
1 week ago
How to Transfer Crypto Using a Mobile App
1 week ago
Unexpected advantages of nearshoring: a few reasons to try this way of development outsourcing
1 week ago
Investment Opportunities To Help Diversify Your Portfolio In 2023
1 week ago
Most popular cryptocurrencies
4 weeks ago
Learn the basics of investing in Ethereum
1 month ago
Can a trader make money on social media and if yes, how can they efficiently promote their page on Instagram in 2022
1 month ago
Follow us on Twitter