Overdraft fees are charges levied by a financial establishment when the amount of money spent from an account exceeds the total available balance at the time of the transaction. The term generally designates the fees charged by a bank when over-expenditure is detected from a savings or checking bank account. 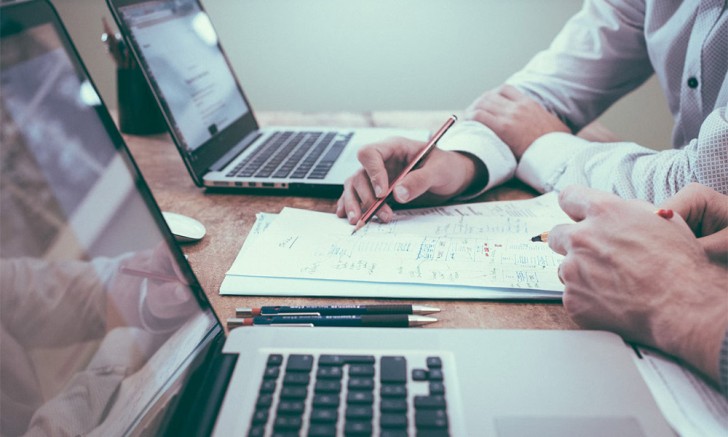 Although going into an overdraft is primarily an issue from the customer’s end, it has a direct impact on the business as well. It is in the best interests of both the customer and the business to avoid instances of over expenditure by as much as possible. Let’s discuss the impact first, because there are multiple angles here.

If a customer account is charged by your business for an amount that it does not have, one of two things will happen:

If the transaction fails, that immediately lowers the chances of making that sale. The customer might become more engaged in figuring out what happened, thus taking them out of the buying mindset that they were in, prior to the failed transaction. They may still go through with the purchase by offering a different method of payment, but that is less likely to happen if they have the option to not complete the purchase anymore.

If it’s a restaurant for example, customers will have to pay the bill before leaving, but a retailer on the verge of selling a laptop may lose out on the sale completely. As for the restaurant, the customer is likely to associate the negative experience with them, which lowers the chances of return patronage. Nevertheless, it’s still a comparatively better scenario than the second possibility.

If the transaction goes through and the customer overspends money that they do not have in the provided account, the bank will most likely reverse the payment, leaving your business to suffer the reversal fees, the lost payment, and the product that was sold based on the successful transaction. Fraudsters use this to their advantage to cheat sellers, while genuine customers end up having to pay high overdraft fees.

The solution to such problems is simple enough though. All you need to do is use an account verification API that verifies the customer’s account balance before a transaction is processed. It eliminates the need to pay unnecessary reversal fees for the business and helps the business avoid any fraudulent attempts. From the customer’s point of view, account verification helps them to avoid overdraft/NSF fees, while also ensuring a smooth, hassle-free buying experience. If they do not have the necessary balance in the provided account, you can inform them beforehand, allowing them to offer an alternative method of payment.

Overdraft Fees Sneak Up on Businesses as Well

If you run the type of business where numerous, daily transactions are to be expected, there is a high chance that the business itself is paying a lot more in overdraft fees than you might be aware of. It would be best to explain the main issue with a hypothetical scenario.

If a company started the month with $8,000 in their checking account and ended up with $10,000+ at the end the month, it means they have not just maintained a positive balance, but also managed to add over $2,000 to the total available balance. Unfortunately, if at any point during that month, the business checking account operated at a negative balance, they will be charged overdraft fees for those periods.

Furthermore, they would have to pay an overdraft fee for each and every single transaction that either led to a negative balance or commenced after the balance was already in the negative. Some businesses are not even fully aware how large an overdraft fee they end up paying due to the numerous and constant nature of their daily business transactions.