Latest reports reveal that the ongoing trade war between US and China might affect domestic consumption in the latter to great extents. 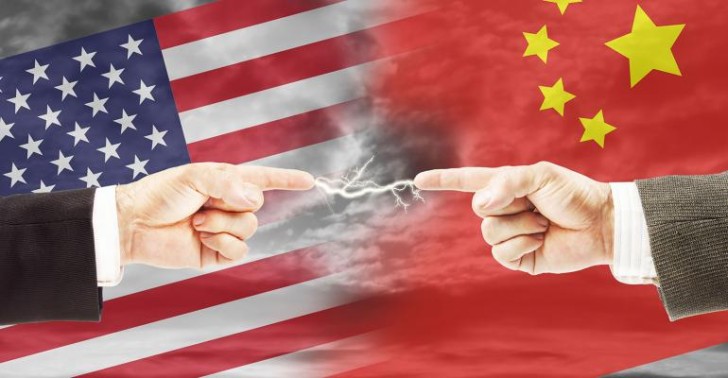 Latest reports reveal that the ongoing trade war between US and China might affect domestic consumption in the latter to great extents. However, analysts fear that this won’t just be between US-China. But instead, other countries in Asia are going to get affected too.

Additionally, other Asian countries and their exports are also quite vulnerable to the ongoing trade spat. The trade war will not only affect the global supply chain. In fact, it will also slow down domestic demand in China.

Though Oxford Economics has revealed that in China, direct demand for goods has increased significantly, things are STILLquite restrained. 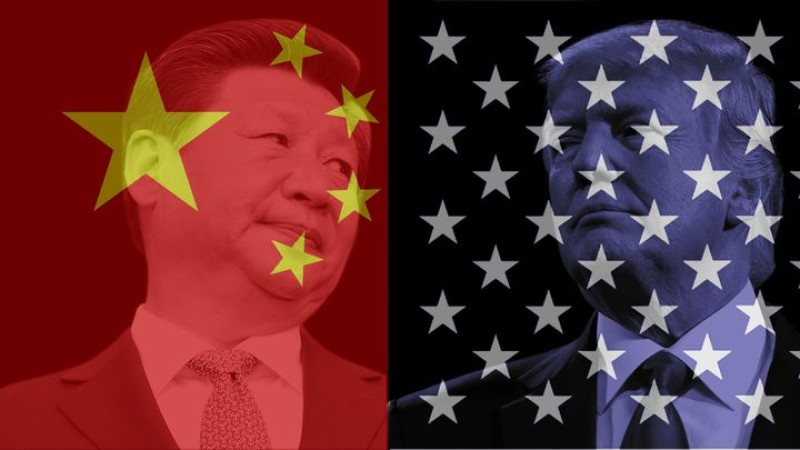 According to Head of Asia Economics, Louis Kuijs, domestic consumption in Asia’s biggest economy is significantly important for its regional neighbours. Moreover, domestic demand in the country has risen greatly. This is true especially if compared to the indirect exports that come through supply chains.

Therefore, China’s domestic demand is another important factor to consider between the ongoing trade war too.

What is going on between US and China is not anything new. In fact, it has been going on for a while now.

The truth, however, is, that this is no longer between US and China. Instead, other economies are a major part of it now.

For instance, the spill over effects or overall effects of the ongoing spat between US-China will have both, negative and positive impacts too(in certain cases). Additionally, other economies are going to be become a part of it automatically.

Moreover, in Asia, analysts expect demand in Bangladesh, Indonesia, India and Vietnam to rise. This is because US might order ‘low-end’ products from other economies to meet its demands. Since these economies offer low-end products such as toys, textiles, shoes and others, they will become US’s priority now.

So for now, the stance amongst economists is sort of mixed.

Even though analysts see the ongoing trade war as a negative and red sign, it is also true that other see it as a sign of ‘positivity’. As mentioned earlier, some economies might benefit from this war.

On the other hand, experts are suggesting two top stocks that have been affected by the trade war but are a ‘recommended buy’.

While International Paperand A.O. Smithhave both have had solid performances in the first nine months of the year, the two top stocks have been affected by the ongoing trade spat too. However, investors and experts are recommending investors to buy these two stocks. Though these are long term stocks and for long term investors, still, they might make VIABLE choices as far as stock investments are concerned.

Nonetheless, a lot is going on in China already, both positive and negative. Many things we will find out only, later.

Production in China has been affected by US greatly. However, major activities are still ongoing in the country.

In China, CEO of AliBaba, Jack Ma, has initiated ‘Singles Day‘ to promote a new brand. However, the new ‘sensation’ is now worth…. $25 billion!

Least to say, China isn’t backing down any time soon amongst these pressures. Moreover, will also not be afraid to take US head on, if things exasperate in that direction.