Tesla (TSLA) Down 3.05% On US Agency Investigation Of Model S Navigation Bar

U.S. safety regulators will test touch screens from the 2012 up to the 2015 Tesla's Model S cars. 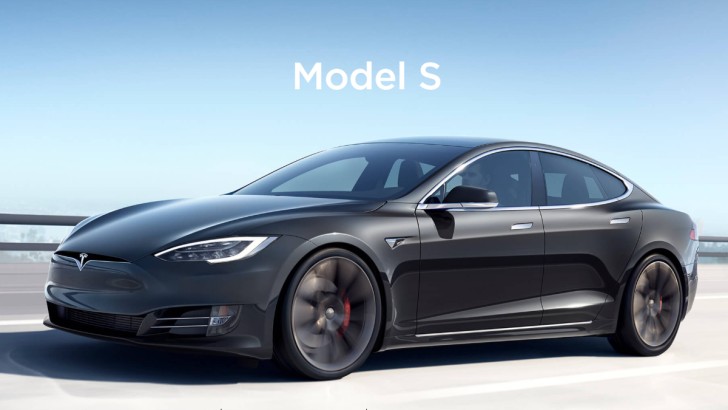 The attention of U.S. safety regulators has been drawn to complaints that Tesla's giant touch screens may fail. Failures in the Tesla's Model S electric cars, which were produced between 2012 and 2015, were recorded in the documents by the National Highway Traffic Safety Administration.

The Agency received 11 complaints about screens in the past 13 months in cars that were used from 3.9 years to 6.3 years.

Problems with the screens reduce the visibility of the rear camera. So far, no accidents caused by this issue have been reported.

According to the aforementioned documents, the sample covers 63,000 Model S vehicles with finite-lived flash memory-controlled screens, lifespan of which is based on the number of program and erase cycles. It is reported that premature failures could be caused by memory wearing out.

Failures could also lead to loss of the following touch screen functions: infotainment, web browsing and navigation. If a screen fails, heating and air conditioning is automatically switched to the automatic mode. In addition, the document revealed that the battery charging current limits may be affected as well. NHTSA states that breakage, steering, speed control or other control system functions seem not to be affected by the failure. 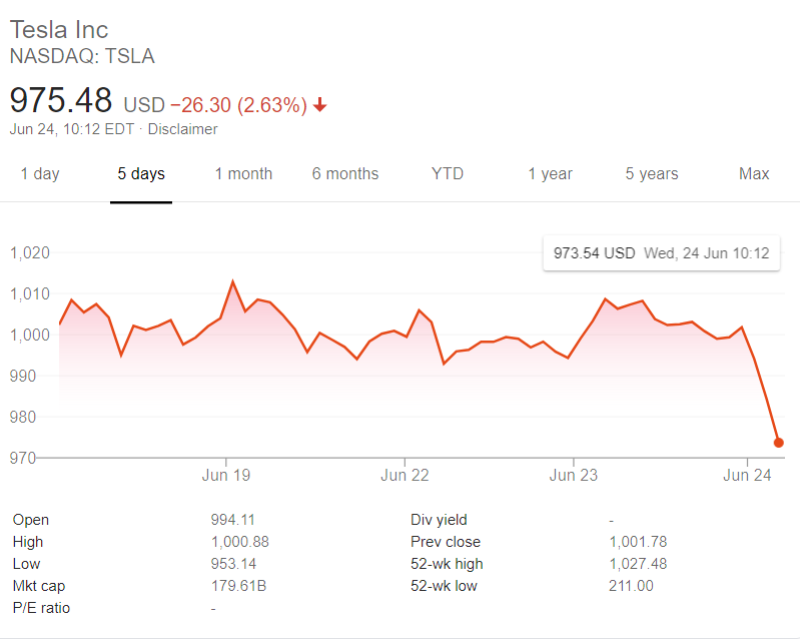 This news had an impact on the share price. On Wednesday, TSLA's share price fell more than 3%. From the opening price near $1,000, the price dropped to $960.