The Federal Reserve's Activity of Buying Corporate Bonds Is Growing

The Federal government is ramping up economic stimulus while continuing to buy corporate bonds from the market. 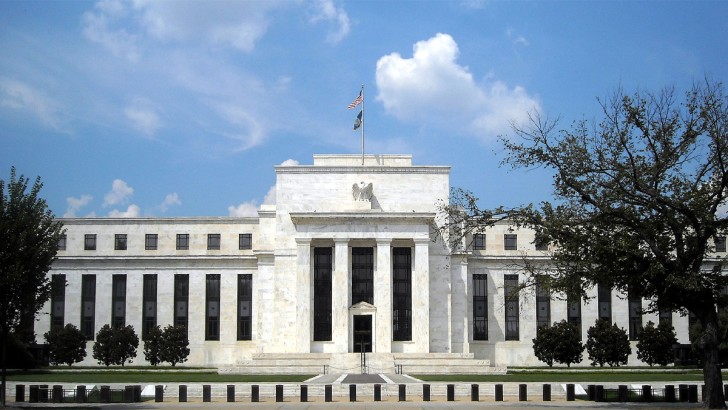 Representatives of the Federal Reserve have launched a full-scale press to ensure that congress gives companies a new fiscal stimulus as the COVID pandemic continues to stay out of control and the US economy remains limited.

What are the Dangers of Fiscal Stimulus?

Scott Minerd thinks that maintaining high prices for high-risk assets will be expensive, especially without incentive payments for the Federal Reserve.

Federal Reserve corporate bond purchase activity appears to be on the rise. Soon we will test how committed the #Fed is to keeping risk-asset prices strong. Without stimulus tailwind, success will be costly. 2850 could be in the cards for the S&P 500.   Scott Minerd @ScottMinerd via Twitter

The decrease of the stock market since the beginning of the month is the greatest downturn since the mid-March plunge, when all financial markets were frozen — is the basic concern, while the Fed representatives always make their intentions of supporting the economy and even for workers known.

Market Assistance from the Federal Reserve

In pointing out the Fed's measures that represent an injection into financial markets about $3 trillion, Fed’s Chair Jerome Powell said they are aimed at supporting the private market operation and emphasized that the central bank only has lending powers rather than an expenditure.

Although some borrowers would benefit from their programs, the answer could not be a loan for others that is difficult to repay, and "Direct tax assistance can be necessary."

But Wednesday, as the Dow dropped more than 500 or 1.9%, the S&P 500 fell 2.4% and the Nasdaq lost 3%. However, the S&P 500 fell again. The S&P and Nasdaq have lost 9% and 12% respectively since they reached record highs in August. On Thursday after a volatile session, there was a slight recovery.

Trading Strategy
Source: The Tradable
Federal Reserve Should Raise the Rates Now or It Will Never Does It, Sven Henrich Thinks
A Central Bank's official said on Wednesday that the Federal Reserve does not expect to raise interest rates from zero until inflation exceeds the 2% inflation 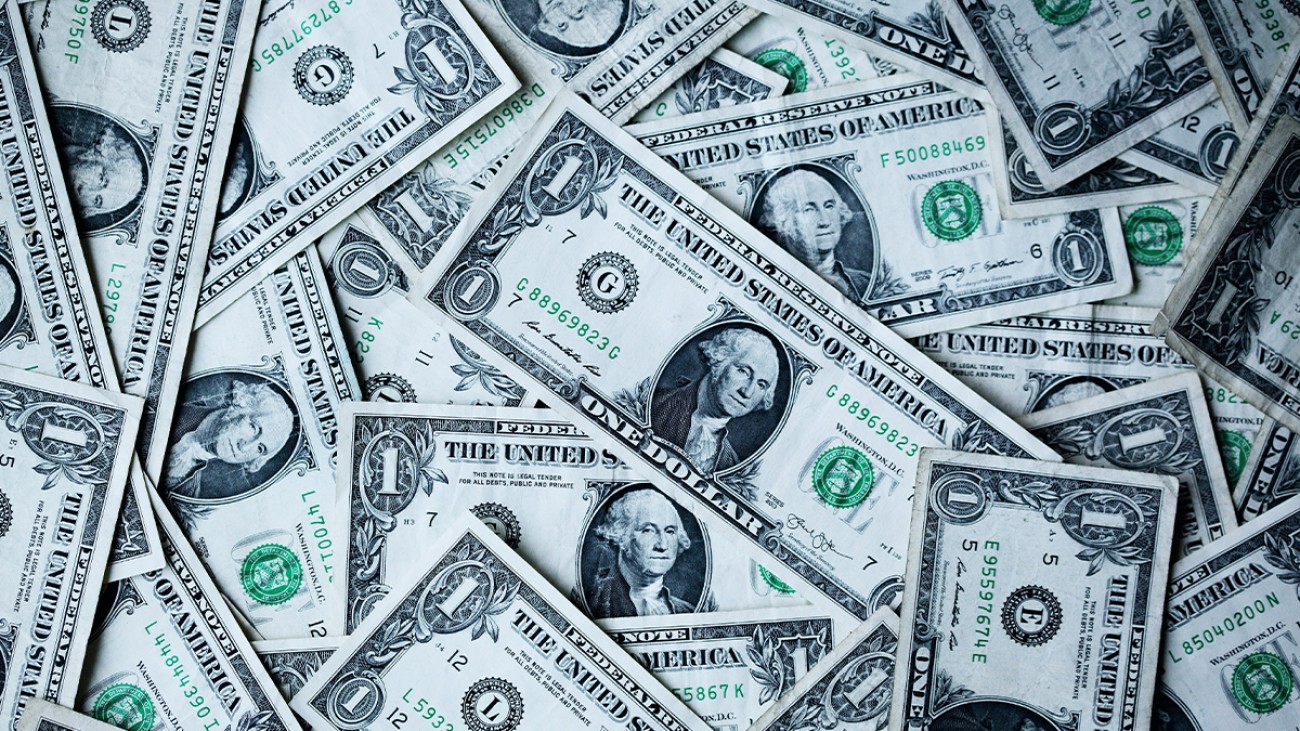